You love to read, and Book Riot is here to help. Stick around for recommendations for must-read books (old and new), whether your genre of choice is literary fiction, mysteries, romances, YA, science fiction, fantasy, comics, nonfiction, or any combination of the above. Come for the book recommendations, stay for reading life tips, book news, and general literary chatter. Read on, Rioters. 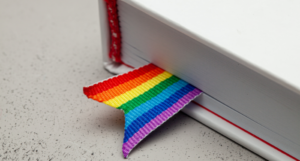 The movement intends to "empty libraries of LGBTQ content aimed at kids" by checking out and hiding all LGBTQ books on library displays. 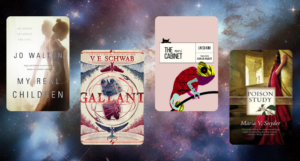 The best science fiction and fantasy book deals of the day, curated by Book Riot 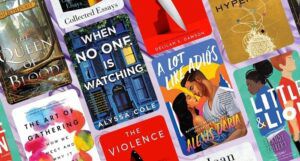 The best book deals of the day, hand picked by Book Riot. 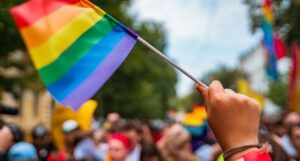 The 100 Most Influential Queer Books of All Time

From Sappho to Audre Lorde to Rivers Solomon, we track the 100 most influential queer books—fiction, nonfiction, and poetry—of all time, including The City and the Pillar by Gore Vidal. 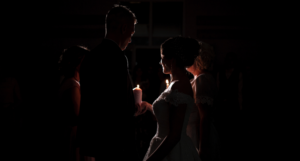 15 of the Best Mystery Romance Books

Murder with a side of smooching. Dig into the blended genres of mystery romance books with this list of the best titles! 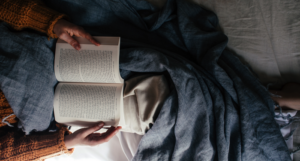 The Best Books to Read on Staycation

Got travel plans of an armchair variety? Me too. Settle in for some staycation reading with this list of reads, including You Made a Fool of Death with Your Beauty by Akwaeke Emezi. 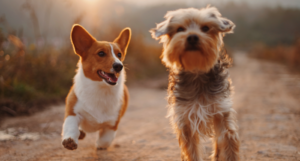 The Dog Dies in This One: An Essay About the Death of Animals in Fiction

It can be traumatic to read about animal death, so why do we do it? An essay on the role of pet death in fiction and the purpose it serves. 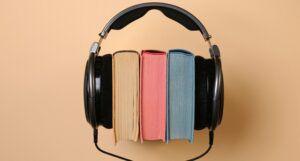 10 of Libro.fm’s Most Preordered Audiobooks for Summer 2022

Looking for great listens for your summer adventures? Look no further! Here are 10 of the most popular preordered books over at Libro.fm. 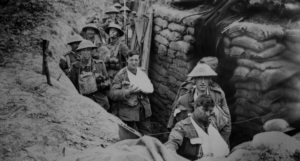 8 New Historical Fiction Reads Set During and After WWII

These recent reads set during and after World War II feature characters falling in love, coming of age, and finding courage in the face of tragedy. 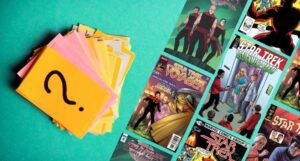 Let me tell you what these five STAR TREK comics are about purely based on their covers. What could go wrong?!