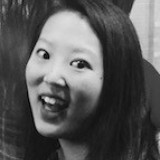 Patricia Thang is an educator located in Los Angeles. Though a native Angeleno through and through, her heart also belongs to Tokyo, where much of her family is from. Besides books, she is an enthusiastic devourer of many things, including podcasts, television, and J-pop. She realizes there’s not enough time in the world to consume all of that content, but she’s trying anyway. Other endeavors to which she has dedicated herself include cuddling her dogs until they’re annoyed and taste-testing every vegan ice cream she can find. Twitter: @aintnopthang 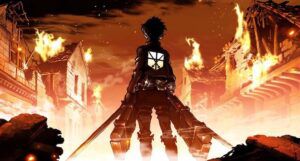 9 of the Best Revenge Manga

Find 9 of the best revenge manga, with plenty of options whether you’re a long-time manga fan or just getting started. 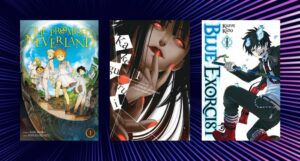 Read your way into the best dark academia manga and manhwa, both in print and in webtoon formats. 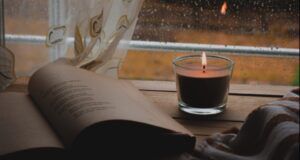 Out With the Spreadsheets! On Simplifying My Reading Tracking

What happens when a super analytical reader ditches their spreadsheets for a notebook and pen? One writer explores. 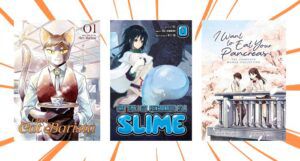 I Read Some Manga With the Weirdest Titles

These manga have some weird titles. Here's what they were like to read (and some history of such titles in manga). 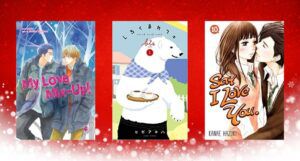 6 Winter and Christmas Manga to Read This Holiday Season

Let’s make Christmas an opportunity to explore some manga as part of that stack you curl up with by checking out these Christmas manga! 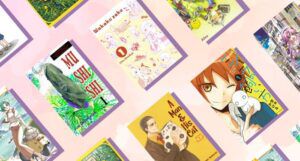 Are you in need of gentle, cozy content to comfort your soul? There’s a specific sub-genre of manga that fits the bill: iyashikei manga. 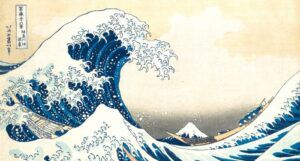 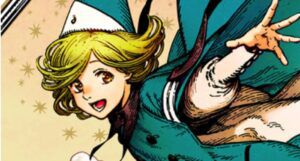 10 of the Best Witch Manga to Read This Witchy Season (or Anytime!)

The best witch manga include something for everyone, whether you want gentle and cozy, dark and action-packed, or something in between, like Flying Witch by Chihiro Ishizuka. 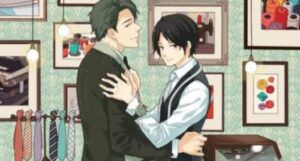 Why Is Boys Love Manga So Popular Among Women?

Boys' Love is a subgenera of manga that is particularly popular among women, but why is that? One writer explores. 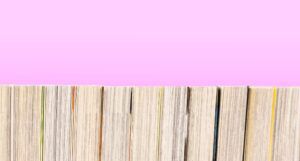 12 of the Best Shōjo Manga

Find the best shōjo manga available to English-language readers today that reflects part of the wide range of stories in this category.