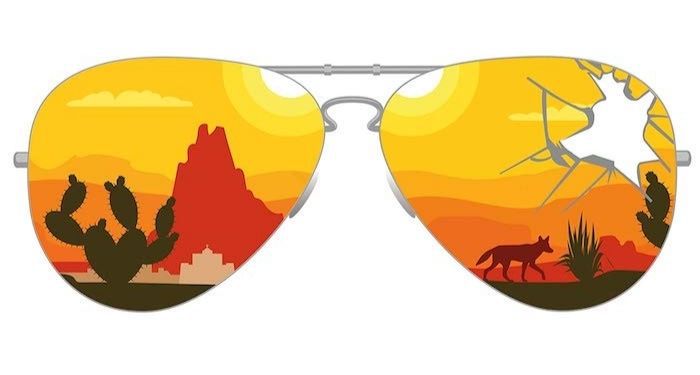 Nordic noir is a well-known and well-discussed genre, especially among crime fiction lovers. But from its surge in popularity came its literary opposite: sunshine noir.

Where Nordic noir is known for its gritty crime and dark subject matter amid bleak, cold, and gray landscapes, sunshine noir features those same gritty crimes and dark subjects, only in the blistering heat and sweltering humidity. It also, in the vein of traditional noir, features a protagonist with a troubled past that comes back to haunt them. Many noir novels are set from the point of view of a detective or officer or investigator trying to solve the crime, but not all.

There’s a bit of discrepancy in who originally coined the term “sunshine noir,” depending on whether you’re talking to film buffs, authors, editors, or anyone in between. But after the rise of Nordic crime, particularly the popularity of The Girl with the Dragon Tattoo, the surge in specific crime genre was hard to ignore, and more books with a pointed nod toward sunshine noir began to emerge.

And while sunshine noir has a semi-happy-sounding name, it is, in some cases, even more sinister than its snowy counterparts. After all, when the heat rises, tensions do too, which makes for an incredible backdrop for characters to begin resenting one another and for anger to overpower all logic. Think Outer Banks meets Veronica Mars: hazy and shady dealings under the guise of the summer sun and enjoyable landscape that is anything but. 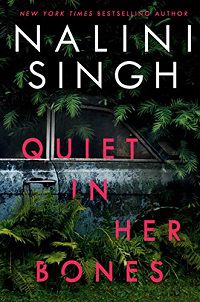 Quiet in Her Bones by Nalini Singh

In an exclusive neighborhood in New Zealand, socialite Nina Rai has disappeared. Her neighbors whisper about it and ultimately write it off as a runaway bride sick of her husband. But when her bones are found in the nearby forest, everyone realizes nothing is as it seems. Everyone heard and saw something, but no one’s talking. After a decade goes by with no answers, Nina’s son, Aarav, decides to take matters into his own hands and learn the truth once and for all. (Bonus: Nalini Singh also wrote A Madness of Sunshine, another sunshine noir and suspense novel.) 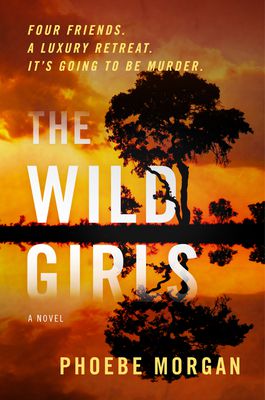 A twist on the locked-room mystery, this sunshine noir novel follows four friends trying to reconnect on a luxury vacation that goes very, very wrong. Felicity, one of the ringleaders, invites her three friends from her past on a safari adventure in Botswana, booking high-end lodging in the middle of the plains of Africa. Once they arrive, there’s no phone service, no one else there, and it becomes clear this trip will not turn out like they planned. 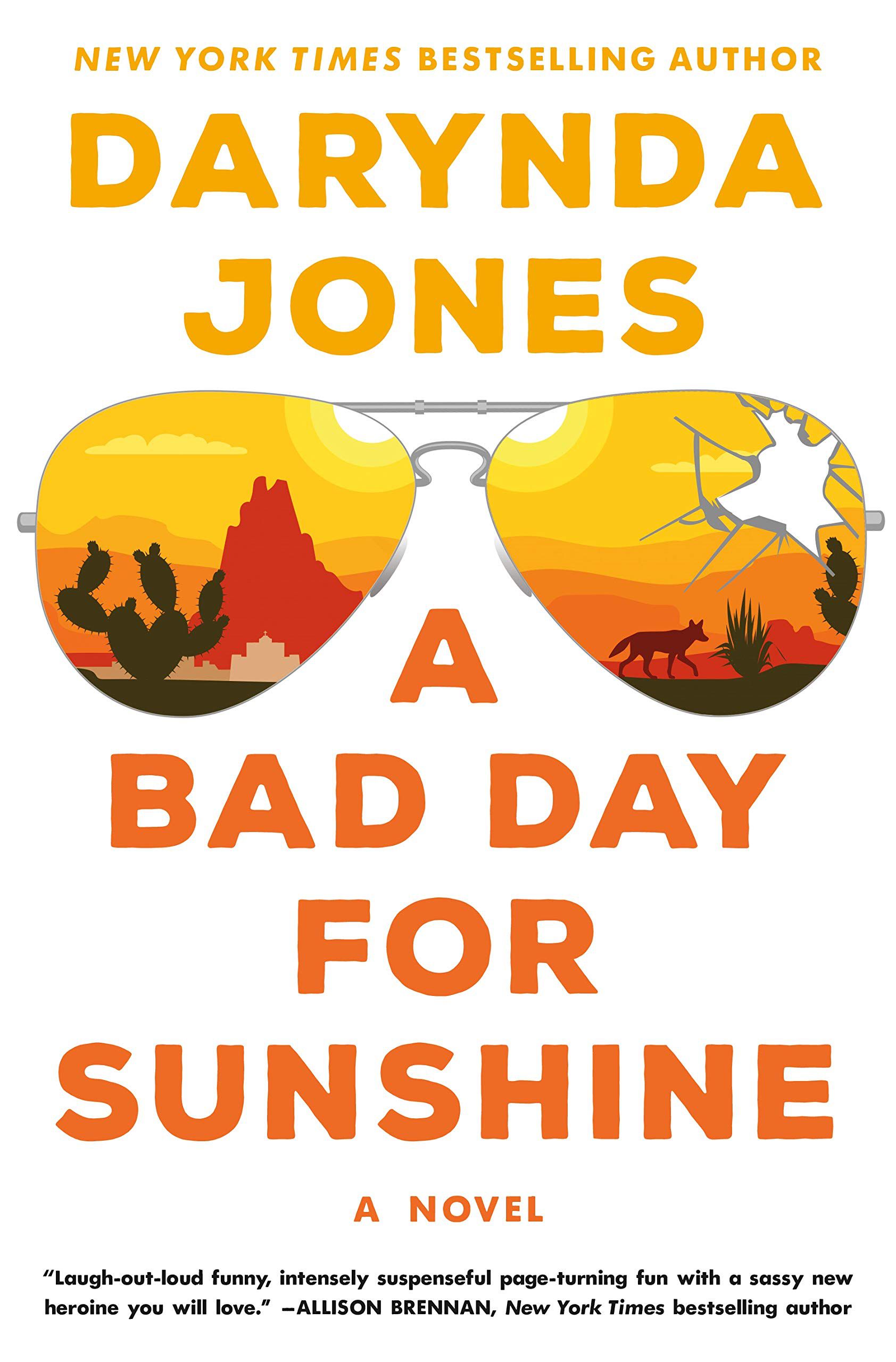 A Bad Day for Sunshine by Darynda Jones

Sunshine Vicram is the newly elected sheriff in her small hometown of Del Sol, New Mexico, and she finds herself unexpectedly running a case that makes national headlines. A young girl has vanished, and there’s a kidnapper on the run, and Sunshine knows she needs to find them both quickly before time runs out. As the heat on the case ramps up, so does her relationship with Levi, a U.S. Marshall who’s rolled in to help investigate. This is a series starter, so you’ll have several more cases to follow Sunshine on after the first installment. 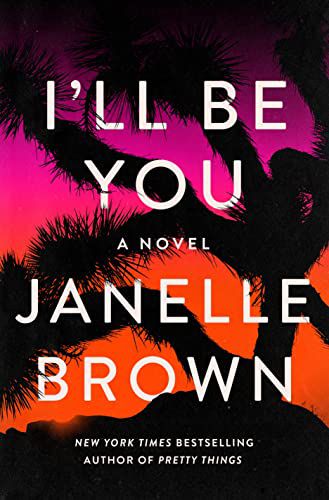 Sam and Elli were beautiful twins who grew up as Hollywood starlets: perfect in every way. But they’ve grown up, and as adults, they’ve gone on their own separate ways, Elli becoming the ideal picture of a suburban wife, and Sam spiraling out of control, still trying to grasp what she once was. Sam is in the throes of addiction and is the one everyone expected to worry about, but when her father calls and says that Elli is in a mysterious spa in California and that no one can reach her, Sam realizes she might not be the only sister in trouble. 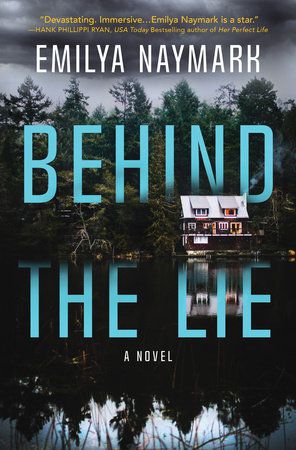 Laney Bird ran from her old job as an NYPD detective and traded it in for small-town private investigator work. She lives in a small village in upstate New York with her son and just hopes for a simple, quiet life. But the neighborhood summer block party has a few surprises and ends in unpredictable violence and a disappearing friend. Laney races local authorities (who believe Laney is the one responsible) to solve the mystery before she’s locked up for good. (Bonus: This is actually the second book in a series. While each can be read independently as standalone mysteries, if you want a snowy mystery first, start with #1, Hide in Place, then come back to #2’s blistering heat.) 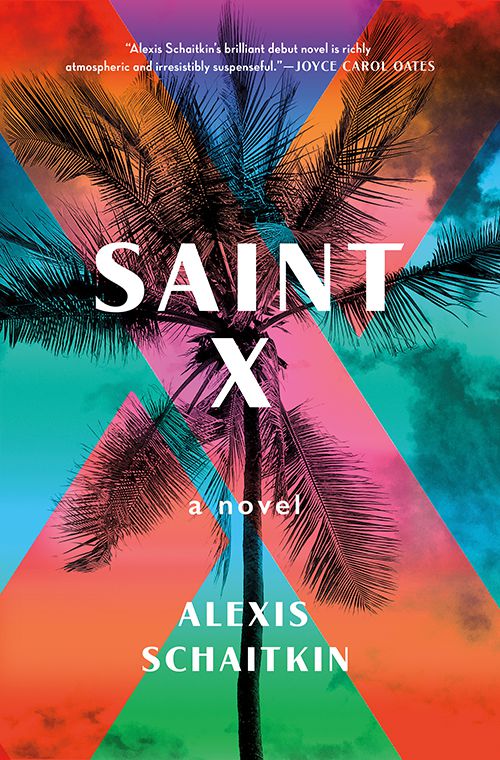 Claire’s older sister Alison was found dead on their family vacation, but no one was ever held accountable. Years later, once Claire is grown and on her own, she runs into Clive, one of the original suspects and persons of interest in the case. She begins to recall that fateful vacation that sent her life far from where she thought it’d be, and she becomes obsessed with finding out the truth. She’ll get close to Clive to see what he knows and do some digging of her own, and she’ll stop at nothing until she has the answers she’s looking for.

If you’re looking for even more great noir recommendations, check out this list of 100 must-read works of noir, a list of Southern noir books, or these noirs by women.