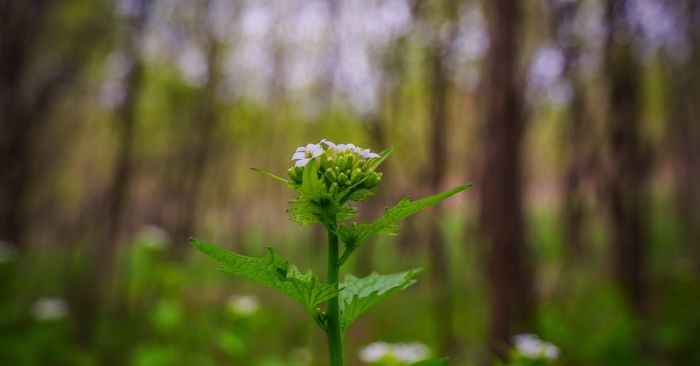 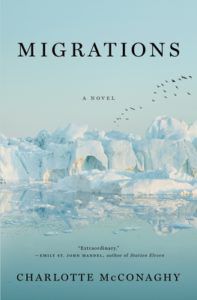 Aldo Leopold wore many hats in his life. A writer, professor, member of the forest service, and conservationist, his development of what is called land ethics, or ecocentrism, continues to influence modern environmentalists today. Leopold, who spent time working for the Forest Service before a professorship at the University of Wisconsin, Madison, was an early proponent of a holistic approach to wildlife conservation that trumpeted biodiversity and a need for humans to understand the impact they had on the land around them. As a professor, he worked to create the UW Madison Arboretum, which continues to work on restoring original Wisconsin landscapes today.

Though he lived in many places and studied everything from big game preservation to how to burn prairies to simulate the natural cycle of regrowth, he is perhaps best remembered for his book A Sand County Almanac, which was published just after his death. In this slim volume, Leopold records his month by month reflections on the environment as he sees it from his family’s “shack” in central Wisconsin noting the January thaws and growth of the Bur Oaks that he sees year after year.

His observations and work experiences led Leopold to expand his personal definition of ethical living to create the Land Ethic, a principle that says out moral code must include not just other people, but all of the life and land that surrounds us (The Aldo Leopold Foundation, 2020). By writing that humans needed to learn to live in and use nature in a way that was mutually beneficial to both parties, he solidified a way of thinking about the environment that is accessible to anyone, not just those with careers in the environmental field.

To Everything There is a Season

“One swallow does not make a summer, but one skein of geese, cleaving the murk of a March thaw, is the spring.” —A Sand County Almanac

One night in college, my now-husband and I participated in a guided moonlight hike at the UW Madison Arboretum, a piece of land that was greatly influenced by Leopold’s Land Ethic. The hike itself was probably a mistake: it was something like five below zero, in a winter that had been cold enough to cause school closures, and we trudged along snow that had been packed down to an icy finish as the naturalists explained the different bird calls and land formations around us, all highlighted by a full moon. As we passed along the frozen marshes and formations of dormant trees, the guide paused us by an iced-over stream and explained that, even in the middle of a Wisconsin January, things were slowly coming to life beneath the snow. While everything on the surface was still, bugs were beginning to wake and seeds to sprout, leading toward what would eventually be spring.

As a naturally impatient person, it’s hard for me to appreciate small changes beneath the surface when I’m waiting for the end result. In a a similar way, it can be easy to see the more visible shifts in nature: the first snow, the brilliant sunset, the short lived season of spring flowers without knowing how incrementally the Earth inches forward each day to make them happen. Winters in the midwest can be hard, and often it seems like the situation, whether it’s snow or a more emotional, inner struggle, is never ending. When Leopold looked at the natural world, he saw not just the basic biology of it, but also how it had the power to impact human observers. In the “March” chapter of A Sand County Almanac, he wrote of spring, saying: “a migrating goose, staking two hundred miles of black night on the chance of finding a hole in the lake, has no easy chance for retreat. His arrival carries the conviction of a prophet who has burned his bridges.” (p.18) Leopold’s ability to recognize the certainty and determination of the wildlife around him in turn made his concept of living together with the land relatable to readers.

Again and again, I turn back to that hike. When I’m in the middle of a situation that seems intractable and frozen I know that there are things moving below the surface that will eventually lead to change. With or without me, the cycle of growth continues and circles back upon itself. Reading Leopold’s works and studying his life allowed me to understand how to work with nature and accept that things take time to come to their full realization. When I open the pages of The Sand County Almanac, it’s not just for Leopold’s writing, but also for the philosophy it has shown me in terms of living in the rhythms of the earth.

Similar Authors You May Enjoy

Leopold is considered to be one of the founders of the environmental movement, and his accessible writing style has been enjoyed by readers ever since. Since his death in 1949, authors have continued to use writing as a means of both encouraging a human connection to nature and if you enjoy Leopold’s writing, you may wish to check out the books below. 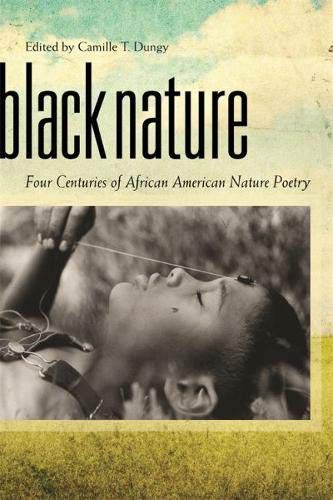 Though Leopold didn’t write in poem form, readers who enjoy his lyrical style will want to pick up this collection of nature inspired poetry containing poems from Black writers of the past four hundred years. Combining the historical, social, and political with observations of nature, this a beautiful collection for those wanting to explore the relationship between people and their environment. 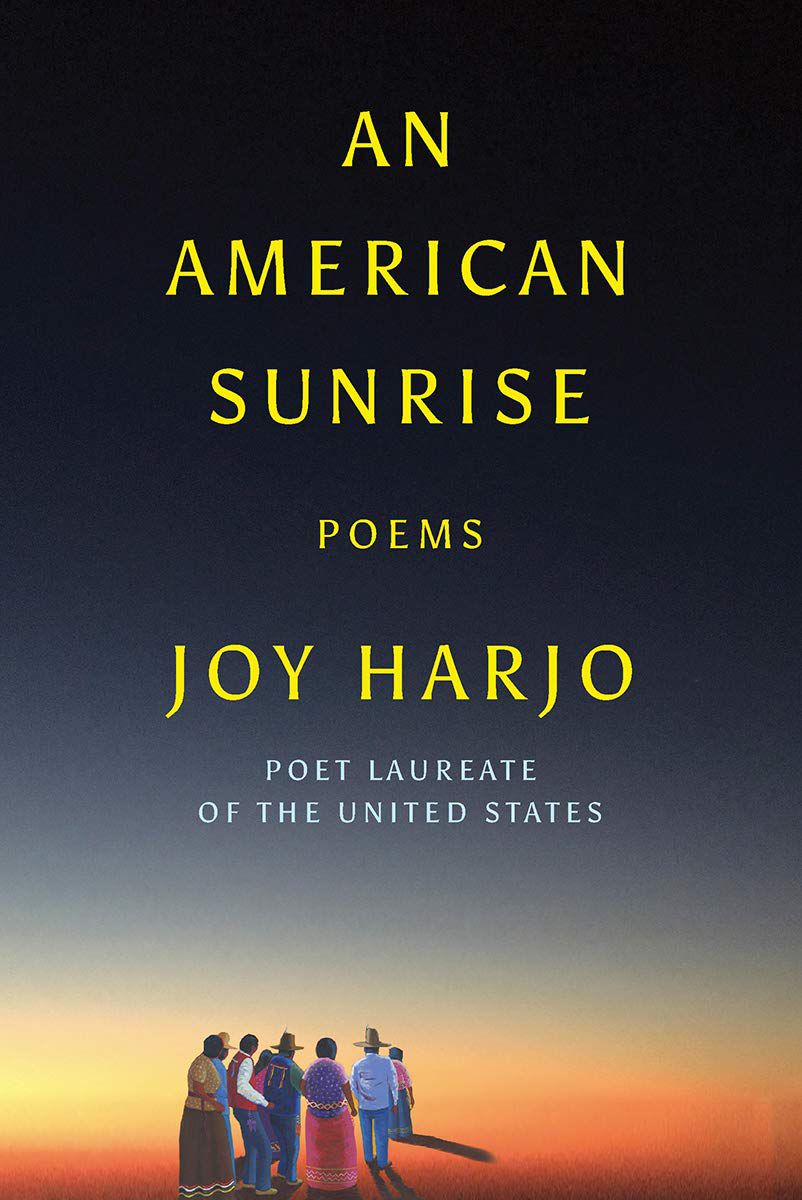 Another book of poetry inspired by the natural world. Harjo, the first Native American Poet Laureate of the United States, uses poetry as a means of creating a conversation with her homeland and exploring the stories of Indigenous peoples. 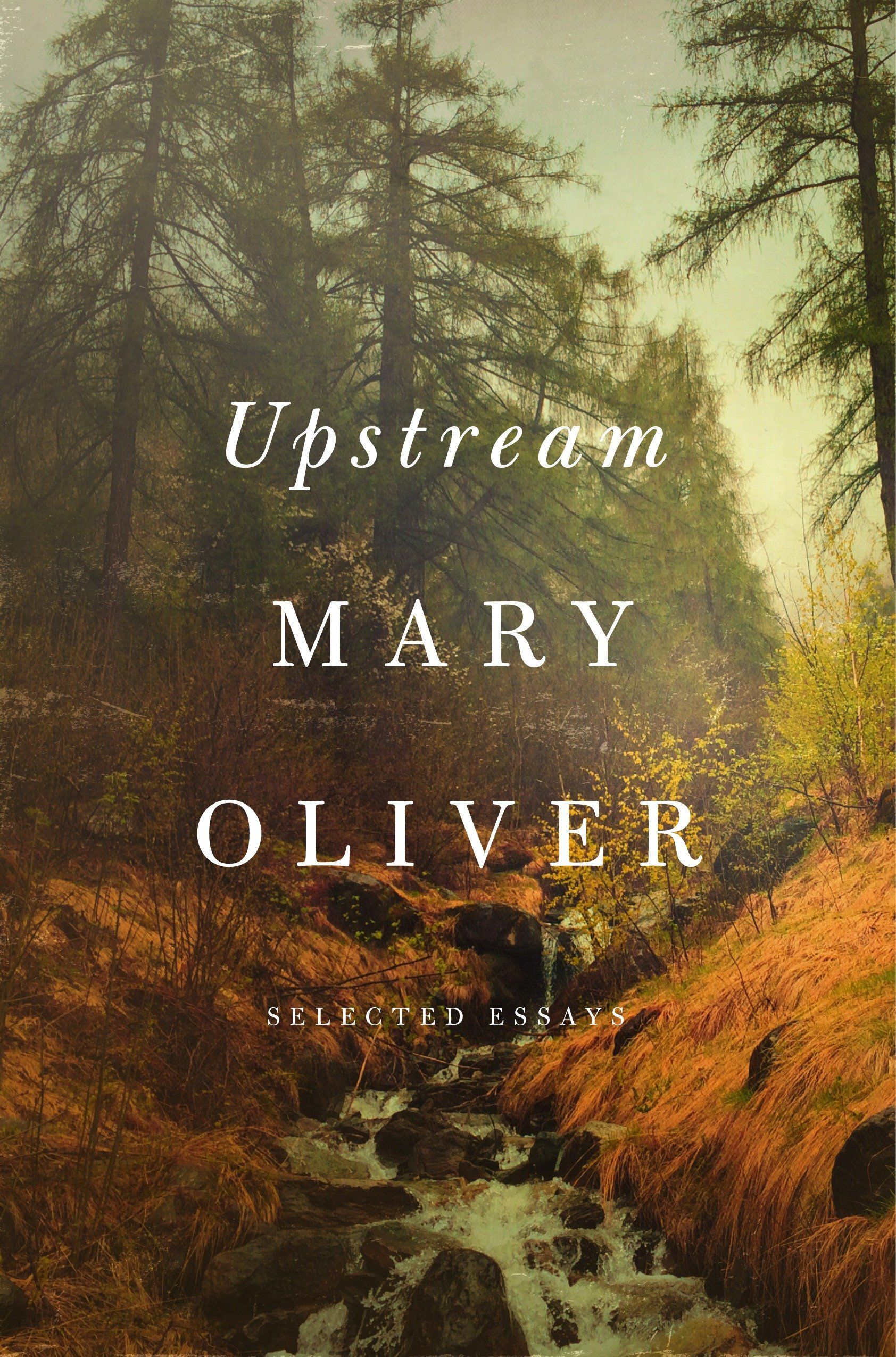 Fans of the poet and essayist Mary Oliver know that a strong theme of natural connection runs through her work. In Upstream, Oliver reflects on how her time spent in nature has influenced her as person and what the cycles of the natural world have taught her about life. 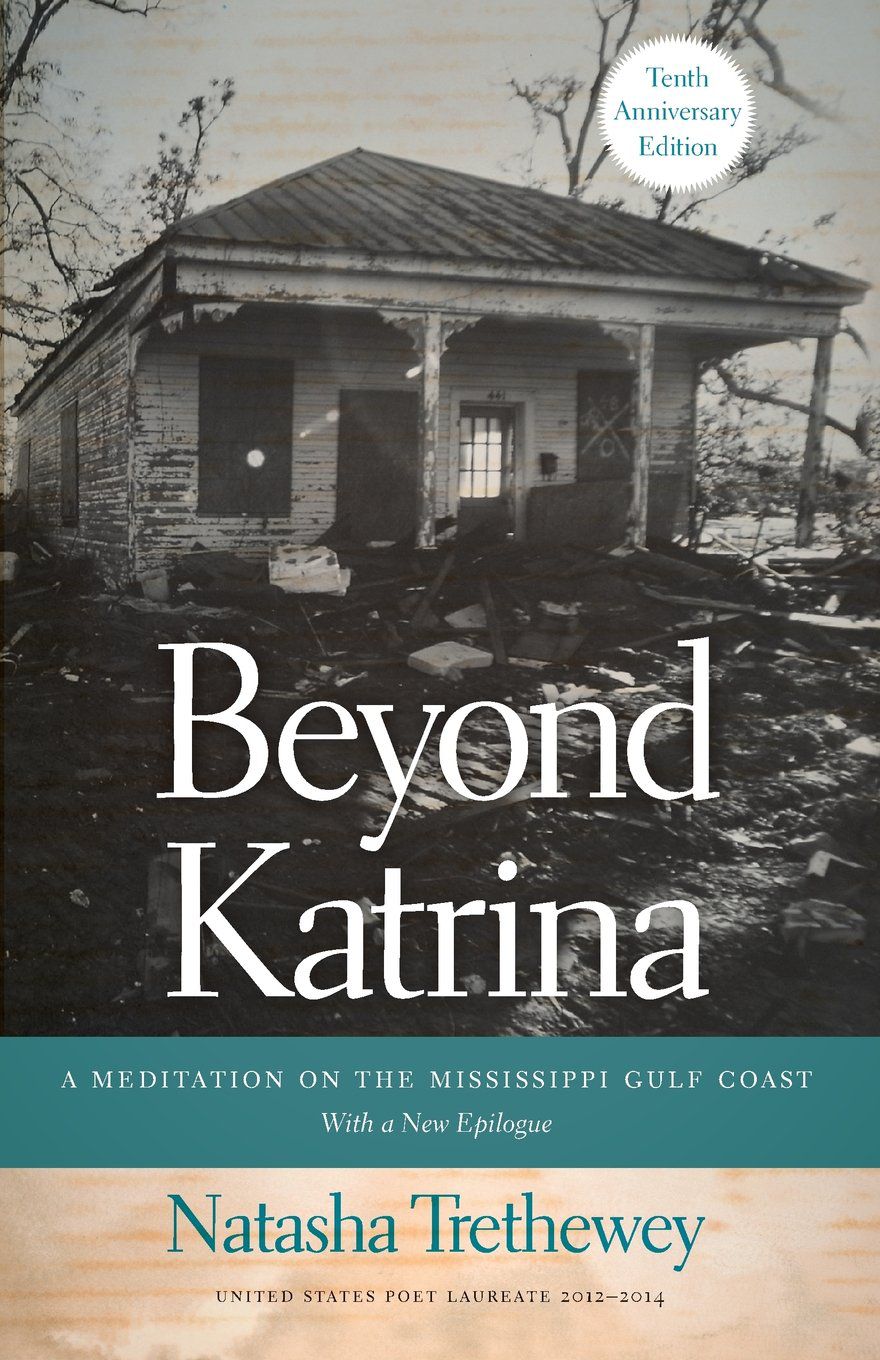 Beyond Katrina: A Meditation on the Mississippi Gulf Coast by Natasha Trethewey

Another U.S. Poet Laureate, Trethewey’s exploration of her childhood home of Gulfport weaves a moving portrait of a region affected not just by hurricanes, but also by development and climate change. Drawing on interviews, photographs, and her family’s memories, Tretheway creates a meditation on the nature of home and its connection to the environment.