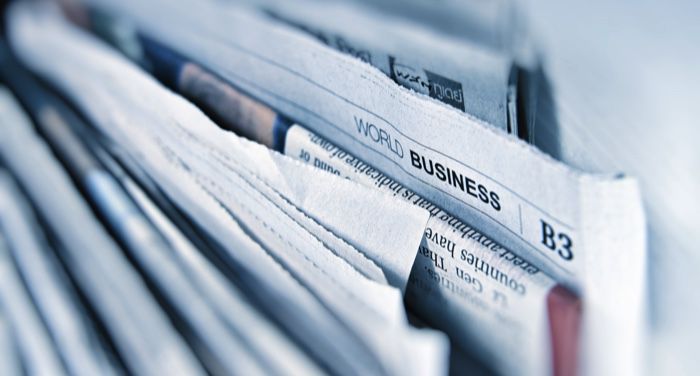 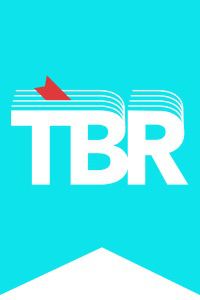 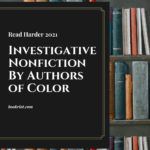 Investigative nonfiction is not always one of the most fun genres to read in, but it’s definitely incredibly informative. Reading in this genre lets you educate yourself on some of the not-so-nice parts of humanity and the issues currently occurring in the world. It’s of vital importance that we read diverse books within this genre since, a lot of the time, there are so many things happening in the world that lesser known struggles and tragedies don’t get the air time that they need and deserve. Here are nine books of investigative nonfiction by authors of color to sink your teeth into for the 2021 Read Harder Challenge. 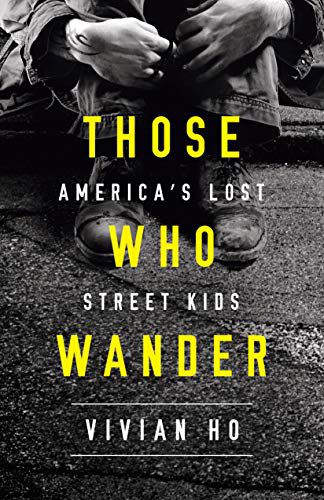 Those Who Wander by Vivian Ho

Vivian Ho recounts the events surrounding the murders of Audrey Carey and Steve Carter to look at the attitudes towards people without housing immediately after the murders take place and dissect the makeup of the population of young people without housing in San Francisco. As it says right on the cover, this book is about “America’s lost street kids” and attempts to shed some light on the question of what factors are common causes for becoming a person without housing, focusing quite a lot on the struggles of teenagers. 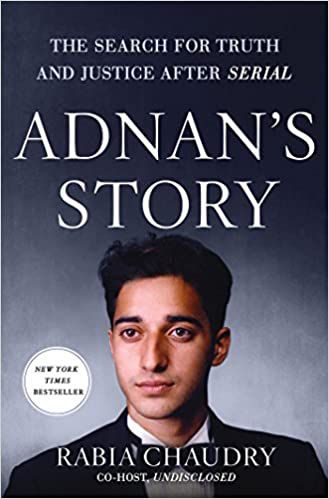 Adnan’s Story was written by Rabia Chaudry to bring to light even more detail about the circumstances surrounding the murder of Hae Min Lee and Adnan Syed’s subsequent conviction and sentencing. Chaudry is a family friend and this book, along with the first season of the Serial podcast, are a result of her insistence that Adnan is innocent and her determination to clear his name. Adnan’s Story contains much of Rabia’s perspective but also includes letters from Adnan which allow the reader to ‘hear’ from him directly. 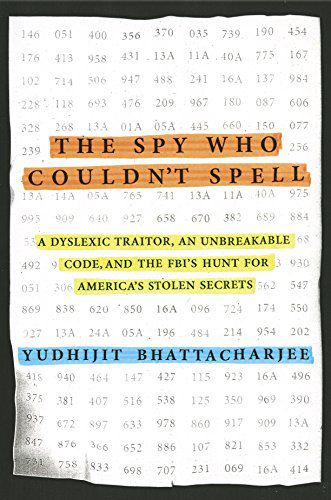 The Spy Who Couldn’t Spell by Yudhijit Bhattacharjee

Brian Regan, a former government military agent, was given the moniker “The Spy Who Couldn’t Spell” due to his dyslexia. In 2000, Regan attempted to sell classified information which he had gained access to during his time as a government agent, and this book details both the FBI’s attempts to apprehend Regan and everything that drove Regan to make the decision to sell secrets in the first place. 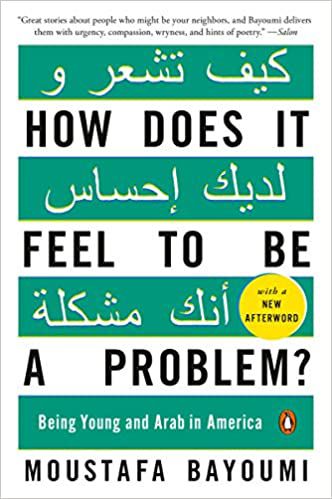 How Does It Feel to Be a Problem? by Moustafa Bayoumi

How Does it Feel to be a Problem contains a look at the lives of seven twentysomething men and women whose lives have all been affected by the anti-Arab and anti-Muslim sentiment in America that has exploded as a result of terrorist attacks, wars, and global politics. Their struggles range from workplace discrimination to government surveillance and worries over xenophobic attacks. This book was released in 2008 and therefore does not discuss newer anti-Muslim acts like the 2017 Muslim ban. 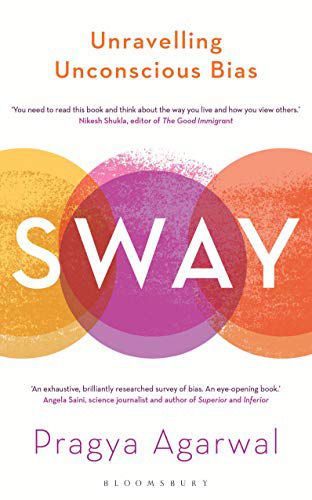 Sway takes a look at unintentional biases by examining the science behind them and attempts to answer the question of whether it’s ever going to be possible for us to eradicate bias completely. Agarwal is a data scientist and her background is immediately evident in the text through the way she introduces the research she includes to motivate the claims made. 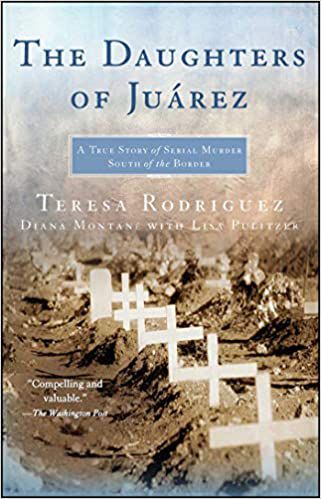 The horrific crimes against women in the border city of Juárez are chronicled in The Daughters of Juárez, which was written by Teresa Rodriguez and Diana Montané, with Lisa Pulitzer, as a way to inform the world about the murders that have taken place in Juárez over the past few decades which have continued to occur in the 13 years since this book was released. 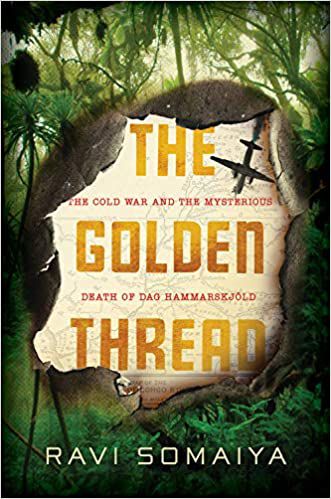 The Golden Thread by Ravi Somaiya

The Golden Thread is an account of Ravi Somaiya’s investigation into the murder of United Nations Secretary General Dag Hammarskjöld. Hammarskjöld’s death in 1961 occurred as he was attempting to negotiate peace in Ndola, Zambia, and there have been numerous attempts to overturn the original declaration that the death of Hammarskjöld and his aides was an accident. Somaiya’s The Golden Thread looks both at how Hammarskjöld died and the possible reasons various stakeholders might have had for wanting him dead. 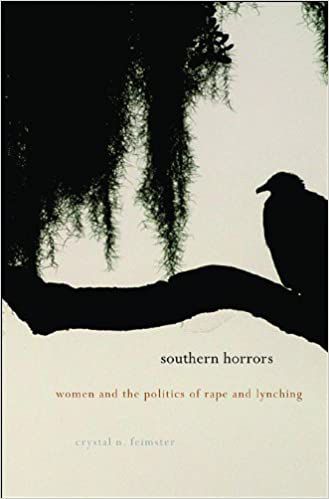 Southern Horrors: Women and the Politics of Rape and Lynching by Dr. Crystal N Feimster

The violence in the American South against Black men and women during the latter part of the 19th century all the way to the 1930s is well-known. In Southern Horrors, Crystal N. Feimster focuses specifically on the brutality against Southern Black women during this time period, using two Southern women as vehicles to explore the efforts of Black and white women to stop sexual violence and empower themselves in a volatile time. 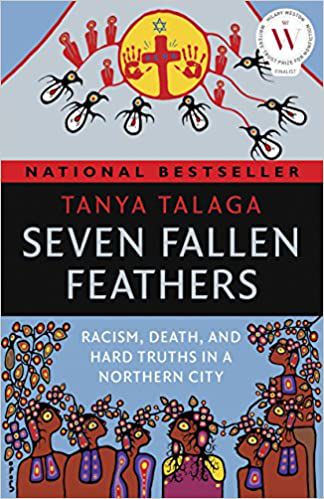 Seven Fallen Feathers is a story first about the deaths of seven Indigenous high school students between 2000 and 2011, and second about the Canadian government’s poor treatment of the Indigenous people of Canada. Talaga details the systemic issues that contributed to the deaths of each of the students and also provides a detailed account of how the prejudices and biases against Indigenous people impacted the way that the investigations into each of the students’ deaths were carried out.