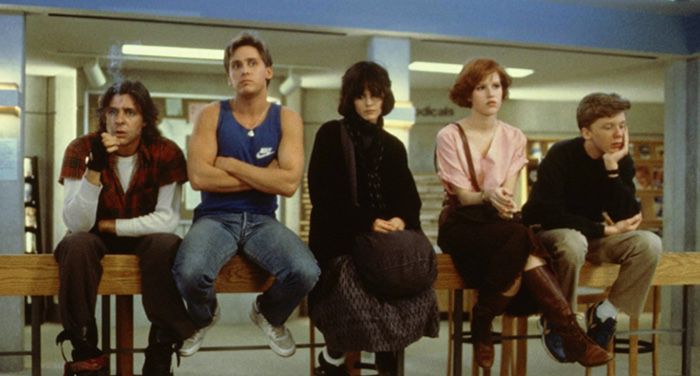 Together We Will Go - On Sale Now! 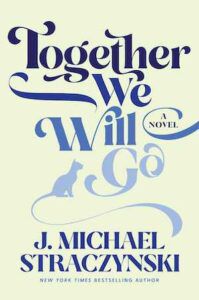 The Breakfast Club meets The Silver Linings Playbook in this powerful, provocative, and heartfelt novel about twelve endearing strangers who come together to make the most of their final days, from New York Times bestselling and award-winning author J. Michael Straczynski.

There’s something inherently comforting about a story with an ensemble cast of characters. From movies like The Breakfast Club to sitcoms like Rutherford Falls or Parks and Recreation, fun stories with a big cast of characters can allow us to escape into a whole other world with its own quirky population. And as these books prove, you can find quirky characters in all types of fiction. Some of these books are supernatural, some magical realist, some straight-up funny, and some gritty and edgy. What they all have in common is the way that their large casts of unconventional and eminently readable characters help create stories you’ll love to read and reread. 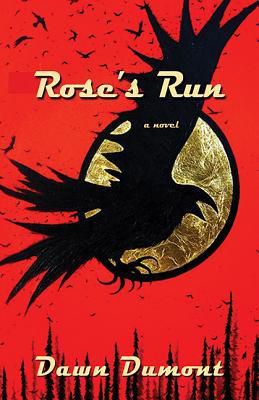 Rose Okanese is a Cree woman living on the Rez with her irresponsible husband and two daughters. When her husband leaves her (taking the car), she can’t make it to work and loses her job. Hitting rock bottom, she makes the impulsive decision to train for a marathon. And if you think her life isn’t already hectic enough, throw in a handsome newly elected Chief and an inadvertently summoned malevolent demon. A cast of unusual and quirky characters makes the Rez community feel at once familiar and hilarious, between the mystery and horror moments. 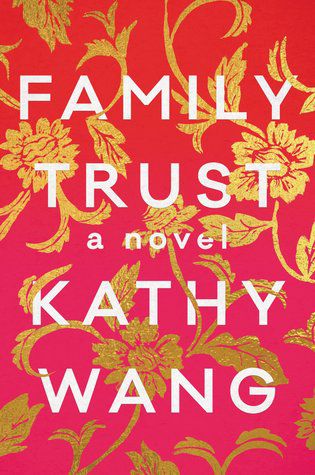 Stanley Huang has always claimed he’s worth a small fortune. So when he’s diagnosed with pancreatic cancer, his family is curious about how the money will be divided even before he passes away. The cast of quirky characters includes his two adult children as well as a much-younger second wife and a 70-something first wife. With Stanley’s death approaching, the colorful family members face unexpected challenges that upend them and eventually lead them to discover what they most value. 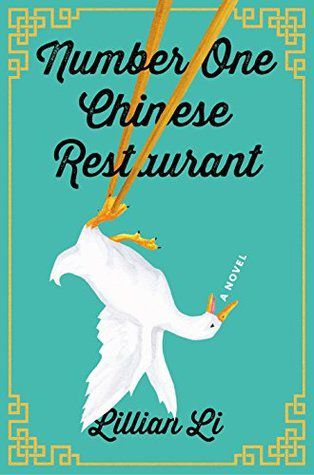 Similar to a cozy ensemble workplace sitcom, this book features the employees at the Beijing Duck House in Maryland. Behind the staff’s professional smiles simmer tensions, heartaches and grudges from decades of bustling restaurant life. As restaurant owner Jimmy dreams of changing the menu to something more fusion-y, his brother Johnny worries about restoring their family name. Longtime employees Nan and Ah-Jack may be ready to turn their friendship into something more, while Nan’s son struggles to stay out of trouble. 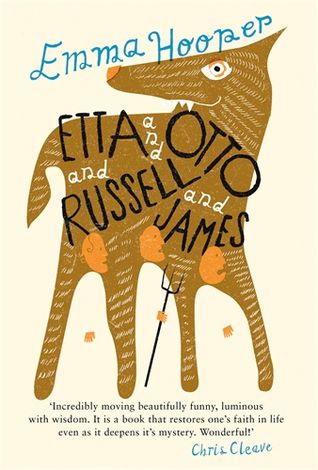 Etta and Otto and Russell and James by Emma Hooper

Eighty-two-year-old Etta, living in Saskatchewan with her husband of more than 50 years, decides one day to set out to see the sea. So, she heads out one morning to make the 2,000 mile journey by foot. She is kept company on her unusual trek by a (maybe imaginary) coyote named James. Meanwhile, her husband Otto busies himself making papier-mâché  animals and writing her letters he will never send. The fourth member of this quartet is James, Etta’s neighbor, who views her as the one that got away. 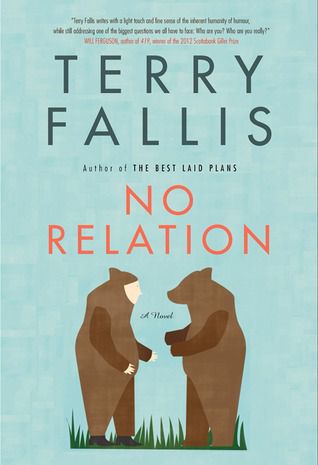 No Relation by Terry Fallis

This whimsical Canadian book brings its quirky characters together in a support group for people who share names with famous people. Founded by Earnest “Hem” Hemmingway (no relation), who’s always hated sharing a name with the famous author, the group includes Mario Andretti (no relation), Julia Roberts (no, not that one), and Gandhi. Together this group of misfits Hem embarks on an unorthodox and kooky journey of self-discovery. 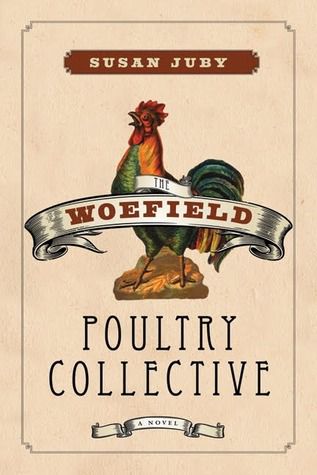 Prudence Burns, a well-intentioned New Yorker, is thrilled when she unexpectedly inherits Woefield Farm from her uncle. Sure, she doesn’t have any skills or experience at farming, but she’s full of back-to-the-land ideals and is she she can figure the rest out. She’s assisted in resuscitating the farm by banjo-playing 70-something Earl; celebrity blogger Seth; and highly organized 11-year-old Sara, who mostly just needs to find a home for her prize-winning chickens. 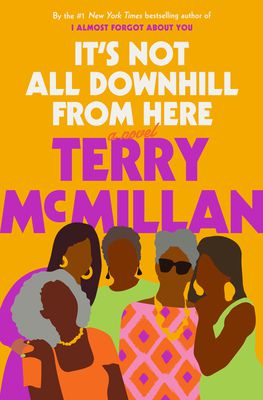 It’s Not All Downhill From Here by Terry McMillan

On the eve of Loretha Curry’s 68th birthday, she feels like she’s got everything she needs: a successful empire, a gaggle of lifelong friends, and a loving husband. She’s also certain that her best days are most definitely not behind her, and is determined to prove that it’s not all downhill from here. But then an unexpected loss turns her world upside down and Loretha must chart herself a new course. Luckily, her quirky group of friends are there to help. 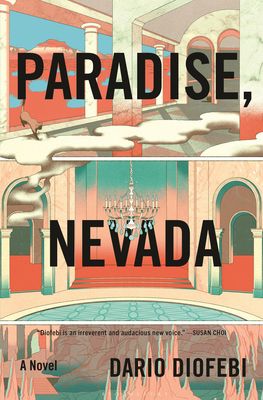 If you like your quirky characters with a ticking time bomb, this is for you. Set in Las Vegas in 2015, this is the story of a crop of strivers attempting to make a home amidst the dizzying lights. They include Mary Ann, a depressed cocktail waitress; Tom, an Italian tourist; and Lindsay, a Mormon journalist. Their lives intertwine and intersect in backroom schemes for personal and political power in this rowdy saga about poker, happiness, class, and selflessness.