I still remember the first YA book about a transgender person I ever read as a teenager. Although the book in question is now a little dated, it helped me understand my gender identity as something that could be separate from my binary sex. I’ll always be grateful for that, as well as for the many wonderful YA books about transgender experiences being published now.

These 8 YA books with transgender protagonists are all written by trans and nonbinary authors. With a mix of contemporary and speculative fiction, you’re sure to find a book you’ll fall in love with. 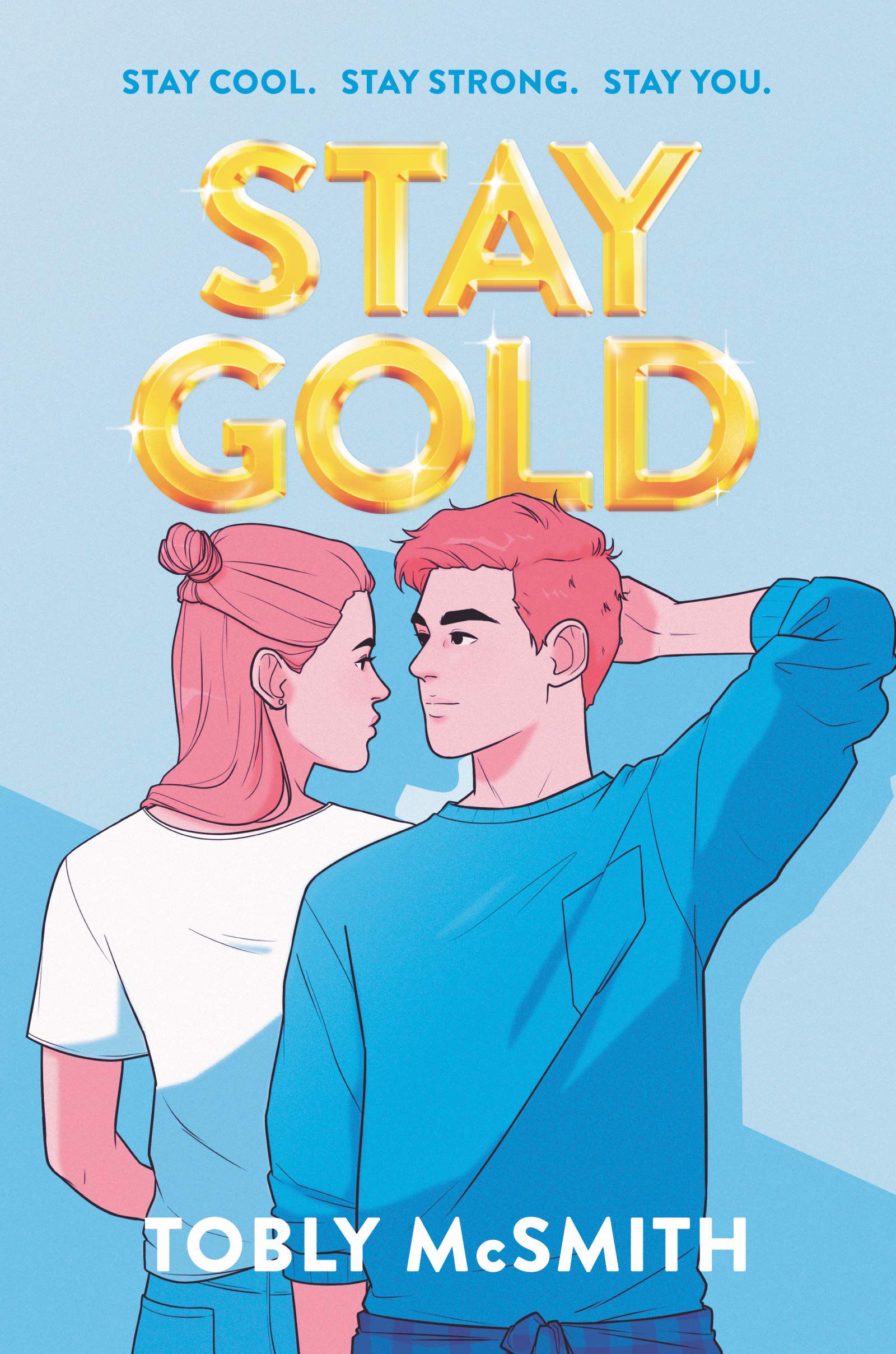 Pony wants nothing more than to have a normal senior year of high school. If he’s able to stay under the radar, all the better. As a stealth trans man, he worries about his identity being outed after backlash from his old school.

When he falls for Georgia, the head cheerleader, he longs to get closer to her. But is a chance at love worth risking exposure of his identity?

Every child in the city of Lucille knows that monsters don’t exist. Not anymore, anyways. Everyone, that is, except for Jam.

When she discovers a creature named Pet emerging from one of her mother’s paintings, she realizes that much of what she knows about monsters is a lie. Pet is a monster hunter, and Jam must protect her new friend and the whole world from a threat nobody believes can exists.

Being Emily by Rachel Gold

Emily longs to find someone who understands that she is a girl. Her girlfriend, parents, and therapist all reject Emily’s identity and tell her that she is ill.

But when a new counselor and a friend named Natalie enter her life, Emily finally meets people who love her for who she is. But is that enough to cope with all of the people in her life who don’t accept her?

Danny thought her life couldn’t get more complicated until the superhero Dreadnought fell out of the sky in front of her. The dying superhero’s last action is passing on her superpowers, which transforms Danny into the girl that she always knew she was.

But the supervillain who murdered Dreadnought—a cyborg named Utopia—is still on the loose. Danny must cope with both coming out and mastering her new powers if she wants to stay alive. 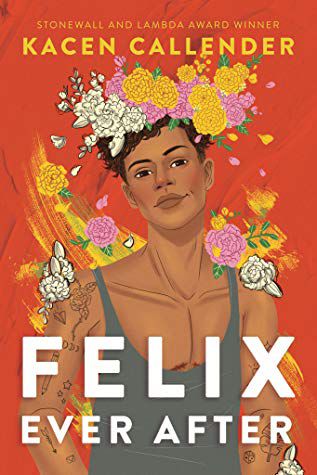 Felix Ever After by Kacen Callender

Despite his last name, Felix Love has never been in love before. It’s not for lack of trying: he’s a hopeless romantic and longs to meet someone special.

When an anonymous student starts leaking pictures of him before his transition, Felix plans his revenge. But he never expected that this would lead him to his very first love triangle and a complicated search for self-discovery.

When the Moon Was Ours by Anna-Marie McLemore

Best friends Sam and Miel are inseparable, and neither quite fit in with the rest of their town. Roses grow from and twist around Miel’s wrists, and Sam hangs up paintings of the moon in the trees.

When the Bonner sisters have their sights set on taking Miel’s roses for themselves, Sam may be the only one who can save her. But will he have to sacrifice the secrets he and Miel have protected for so long?

If I Was Your Girl by Meredith Russo

When Amanda moves in with her dad, she wants things at her new school to be as normal as possible. Normal is safe, especially when you’re a transgender girl.

But when she meets Grant, a sweet guy who seems to genuinely understand her, her plans are derailed. Now, two questions remain for her: if she comes out to Grant, will he still love her? And is that worth risking her safety?

I Wish You all the Best by Mason Deaver

When high school senior Ben comes out out as nonbinary, they are kicked out of their home. Although they’re able to move in with their sister, trauma from their parents’ cruelty haunts them.

At their new school, kind and confident classmate Nathan quickly befriends Ben. As their friendship deepens into something more, Ben begins to heal from the pain and rejection in their past.

Looking for more LGBTQ books? Check out these lists for more book recs: