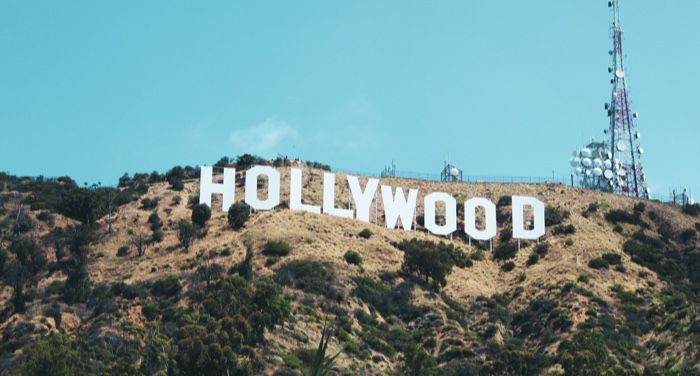 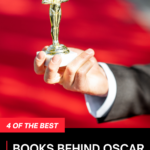 This list of the books behind Oscar-winning films was originally published in our nonfiction newsletter, True Story. Sign up for it here to get nonfiction news, reviews, deals, and more!

The Oscars happened! Apparently they were very bad. I was rewatching old episodes of RuPaul’s Drag Race at home, so I did not watch. But what an appropriate time to look at books that inspired Academy Award–winning films. So we shall do so!

Nomadland: Surviving America in the Twenty-First Century by Jessica Bruder

This won best picture, best director (Chloé ZHAO!), and best actress, so that feels like a pretty good sweep. The book came out in 2017 and covers the phenomenon of older Americans who, following the Great Recession of the late 2000s, started traveling around the country looking for seasonal work. Journalist Bruder traveled with the “houseless” for years. I’ve heard nothing but positives about this book. 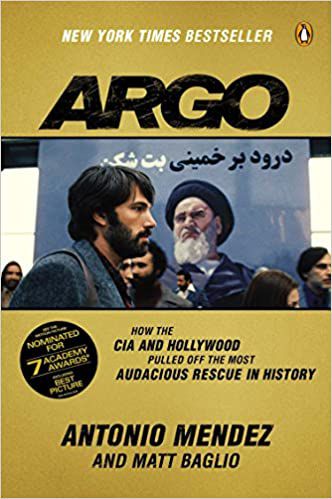 Argo: How the CIA and Hollywood Pulled Off the Most Audacious Rescue in History by Antonio Mendez and Matt Baglio

Remember Argo? It was the secret rescue of six Americans from Tehran in the early 1980s. Which was accomplished under the guise of filming a sci-fi movie, which if you think about it is perfect, because what was going on at this time? Star Wars. Anyway, this story is wild and such a weird thing to have happened. And yet it did!

Twelve Years a Slave: A True Story of Betrayal, Kidnap and Slavery by Solomon Northrup

I could not watch this movie because I heard it was difficultttttt to watch. But it was very lauded! And Chiwetel Ejiofor and Lupita Nyong’o are supposed to be very good in it! The book it’s based on is an 1853 memoir by formerly enslaved Solomon Northrup, who was born a free man, tricked into going to Washington, D.C., and sold to a plantation in Louisiana. He managed to get free, but good Lord. The things that have happened and continue to happen. 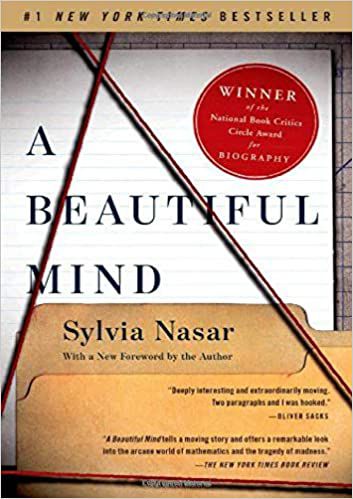 A Beautiful Mind by Sylvia Nasar

This came out in 1998, which terrifying enough was 23 years ago. It’s a biography of Nobel Prize-winning economist and mathematician John Forbes Nash, Jr. It won the National Book Critics Circle Award and was nominated for the Pulitzer Prize. It goes from his childhood to his time at Princeton and MIT, his Nobel Prize in Economic Sciences, and his schizophrenia diagnosis. Nash did not die until 2015, which I did not know until just now. but when the book was published, he was 70.