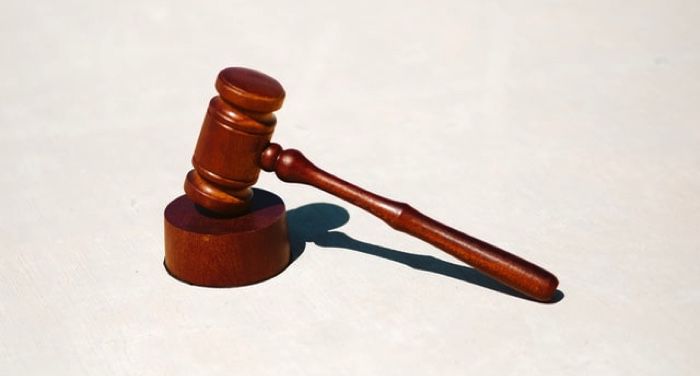 Thirty-seven year old Geoffrey Mark Hays Talsma of Portage, Michigan was sentenced to 16 years imprisonment by Chief United States District Judge Hala Y. Jarbou yesterday. The charges are mail fraud and aggravated identity theft. Talsma has also been ordered to pay over $3 million in restitution to Amazon. The expensive judgement comes as a result of a book scam in which Talsma took advantage of an Amazon program that was meant to help college students save money on textbooks.

From January 2016 to March 2021, Talsma created several Amazon and email accounts which he then used to rent textbooks. Instead of returning the textbooks as he was meant to, he would sell them over the internet and even to a bookstore in Kalamazoo, Michigan. Talsma also involved other people in his book scam, using some of their addresses to send textbooks to, while impersonating others to claim he hadn’t received ordered textbooks. Reporting the books as missing to Amazon resulted in him being granted credits, which he would use to rent even more textbooks.

The other people he recruited—Lovedeep Dhanoa, 25; Paul Larson, 32; and Gregory Gleesing, 44—have also been sentenced, albeit with considerably less time. Each of the other men got 15 months, 6 months, and 3 years of probation with 4 months of home detention, respectively.

The case was investigated by the offices of the United States Postal Inspection Service of Grand Rapids, MI and the Federal Bureau of Investigation in Kalamazoo, MI.