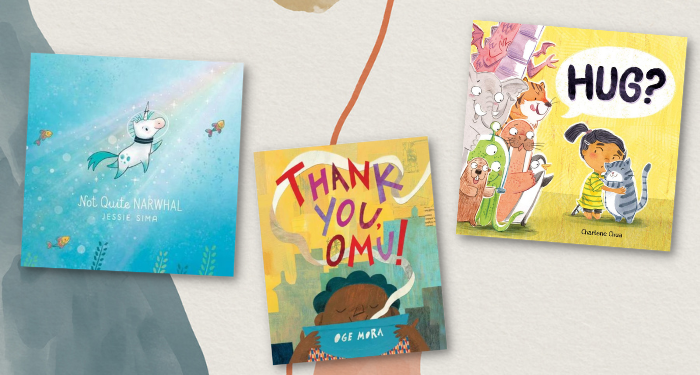 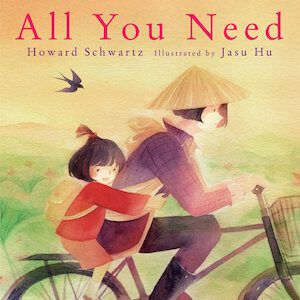 A little girl grows up to be an accomplished artist in this sumptuously illustrated book about the small things that lead to a rich and fulfilling life.

In All You Need, poet Howard Schwartz’s graceful, deceptively simple text describes a handful of things anyone needs to live a rich and fulfilling life, made all the more potent by the illustrations of debut picture book artist Jasu Hu, who uses her talents to create a rich and powerful narrative describing her own journey, creative and otherwise, from a childhood in China to her arrival to study art in New York.

I work in an indie bookshop, and one of the things I enjoy doing when there is some free time at work is looking at picture books.

Understandably, it is the division that gets more messy, so we constantly have to reorganise it, which is also a great excuse to immerse ourselves once again in those amazing stories.

In the two years I’ve been working at the shop, I’ve noticed that there are two things most people ask for in picture books. The first is animals: I think we can easily affirm kids in general tend to be obsessed with animals, even when they have other more specific obsessions. The other is books to help kids deal with something in their life: it may be fear of the dark, the tough discovery of grief, a first time at the hairdresser, or even books that help them – and their parents – with bathroom shenanigans.

If there’s one thing that I have learned by reading picture books, it’s that they always have something to teach – and not only to children.

Illustrations are, of course, what makes them so popular, and so precious; some of the most beautiful books I’ve come across are picture books, and while the stories unfold through the text, it’s the pictures that bring the actual book to life. In fact, some picture books are simply that: pictures, with no text included. You’re free to create your own story, or just enjoy the illustrations for what they are.

If you want to admire some picture book artwork by new illustrators, check out these titles, which all were their illustrator’s debut! 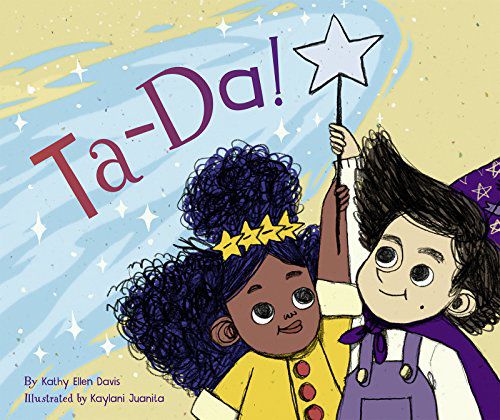 Ta-Da! is a story that talks about working together to make magical things happen.

It’s a lesson on the power of storytelling, and what makes a good story.

Kaylani Juanita is known for her inclusive drawings and her focus on diversity. 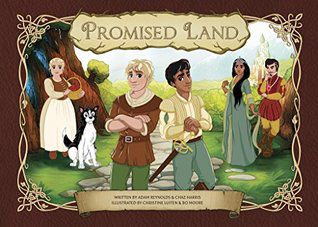 This is the first in a series with queer characters! Promise Land tells the story of a prince and a farm boy falling in love. It’s an adorable queer fairytale.

This is Bo Moore’s picture book debut, an illustrative collaboration in which Luiten drew the characters, and Moore the backgrounds. 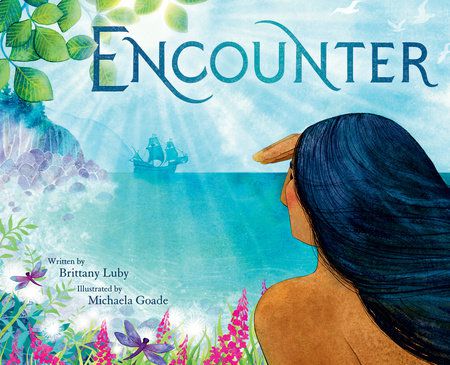 This picture book is based on a real story from a journal kept by Jacques Cartier, who was a French explorer in 1534.

The story focuses on finding the common ground we have with those who are different from us.

The book was created by two Native artists, and illustrator Michaela Goade was a Kirkus Prize finalist in 2020. Her latest works mostly focus on Indigenous kid lit. 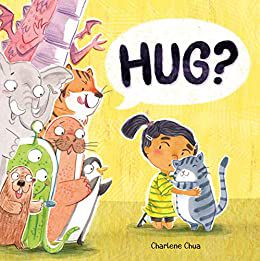 The story starts with a girl comforting her cat by giving them a hug…but then everyone wants a hug, and she is done with it!

The book has a funny storyline with a clever approach at setting boundaries, a humorous tone, and a situation many kids will see themselves in. (It’s tough being huggable.)

Chua was born and raised in Singapore, and now lives in Canada. Besides books, her art can be found also in magazines and even packaging.

Editor’s note: This title is Chua’s authorial debut, but she had illustrated other books prior to this one. 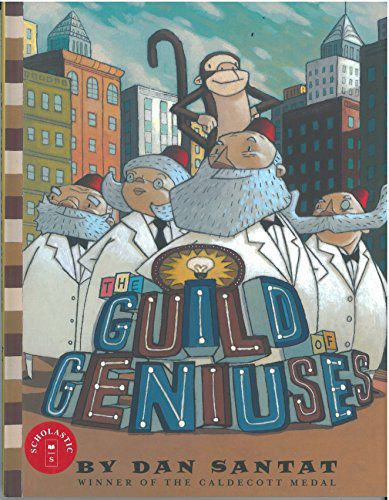 The Guild Of Geniuses by Dan Santat

In a world where humanity has found quick cures for daily ailments, like feeling under the weather, Fred knows exactly how to make his friend Mr Pip feel better. But it turns out the solution to this particular problem was easier to fix than Fred had anticipated, and it didn’t even take a genius.

Santat is a Caldecott Medalist and he created The Replacements, an animated series for the Disney Channel. 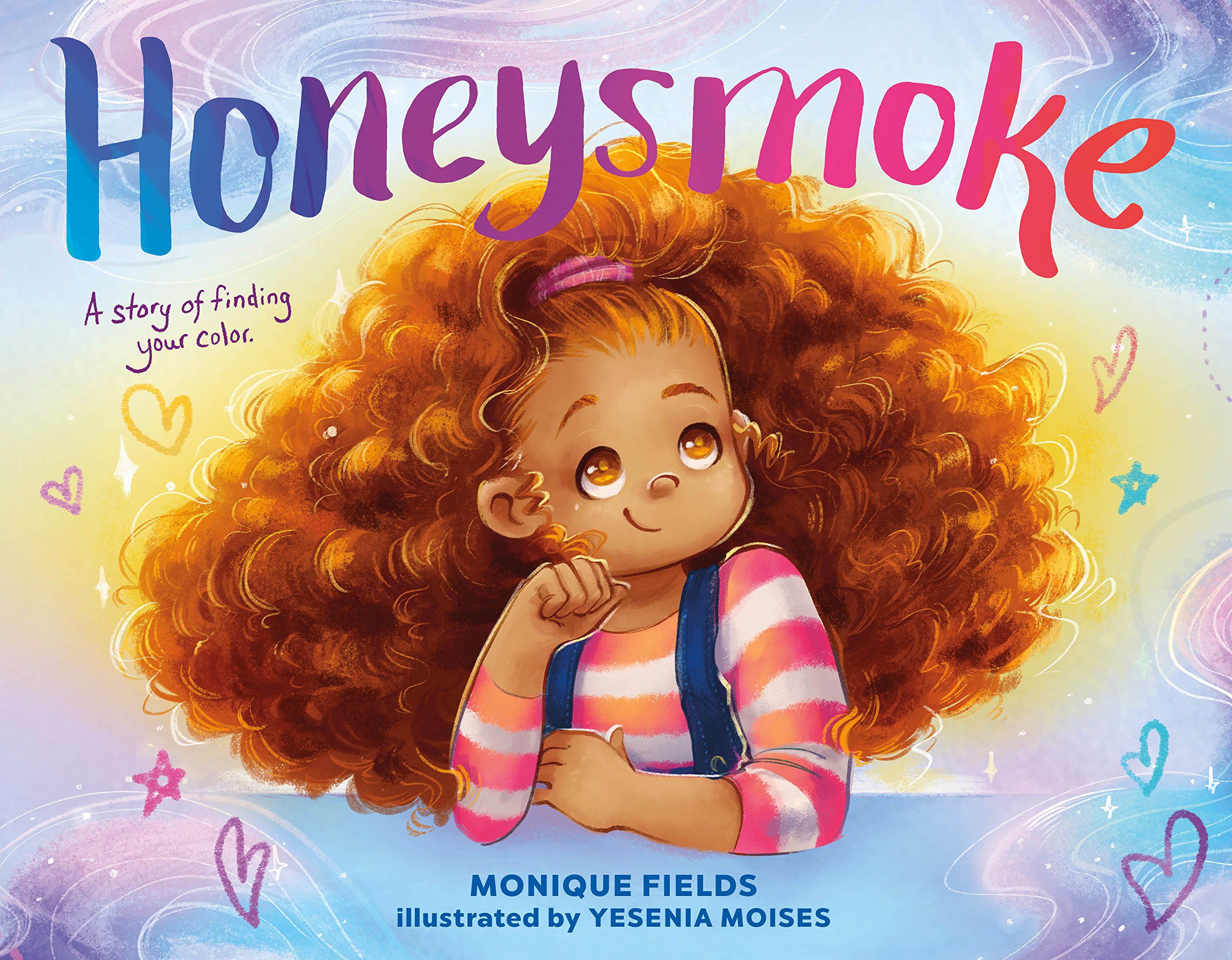 This is a book about a biracial girl trying to figure out her colours, just to find out she is free to create her own identity.

Yesenia Moises is an Afro-Latina illustrator who likes to draw people from different backgrounds and create beautiful drawings filled with colour. 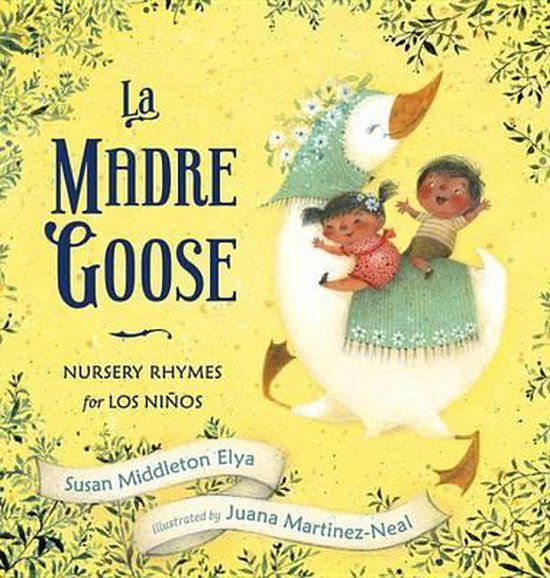 This is a book of nursery rhymes, and it’s bilingual.

Based on the classic Mother Goose, the rhymes contain both English and Spanish words, the illustrations helping with the translation of the words.

Martinez-Leal is a Peruvian-born artist living in Connecticut, and her debut picture book both as illustrator and writer is Alma And How She Got Her Name. 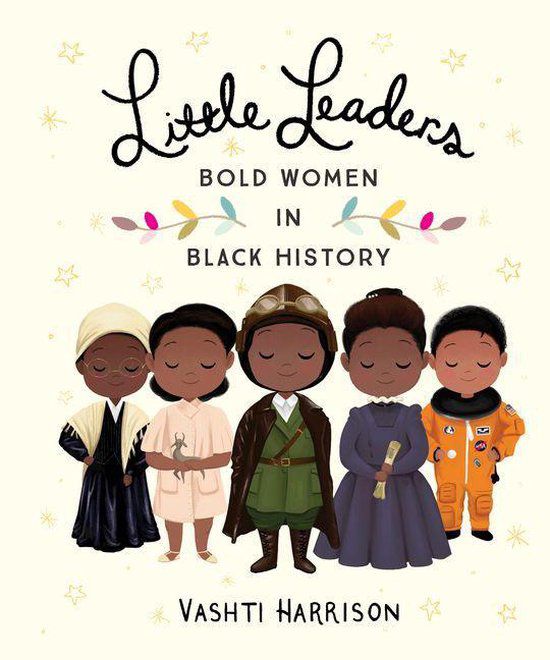 This book tells the stories of 40 real American Black women.

Born in Virginia, Vashti Harrison is a writer, illustrator, and filmmaker, and some of her art focuses on her Caribbean heritage. 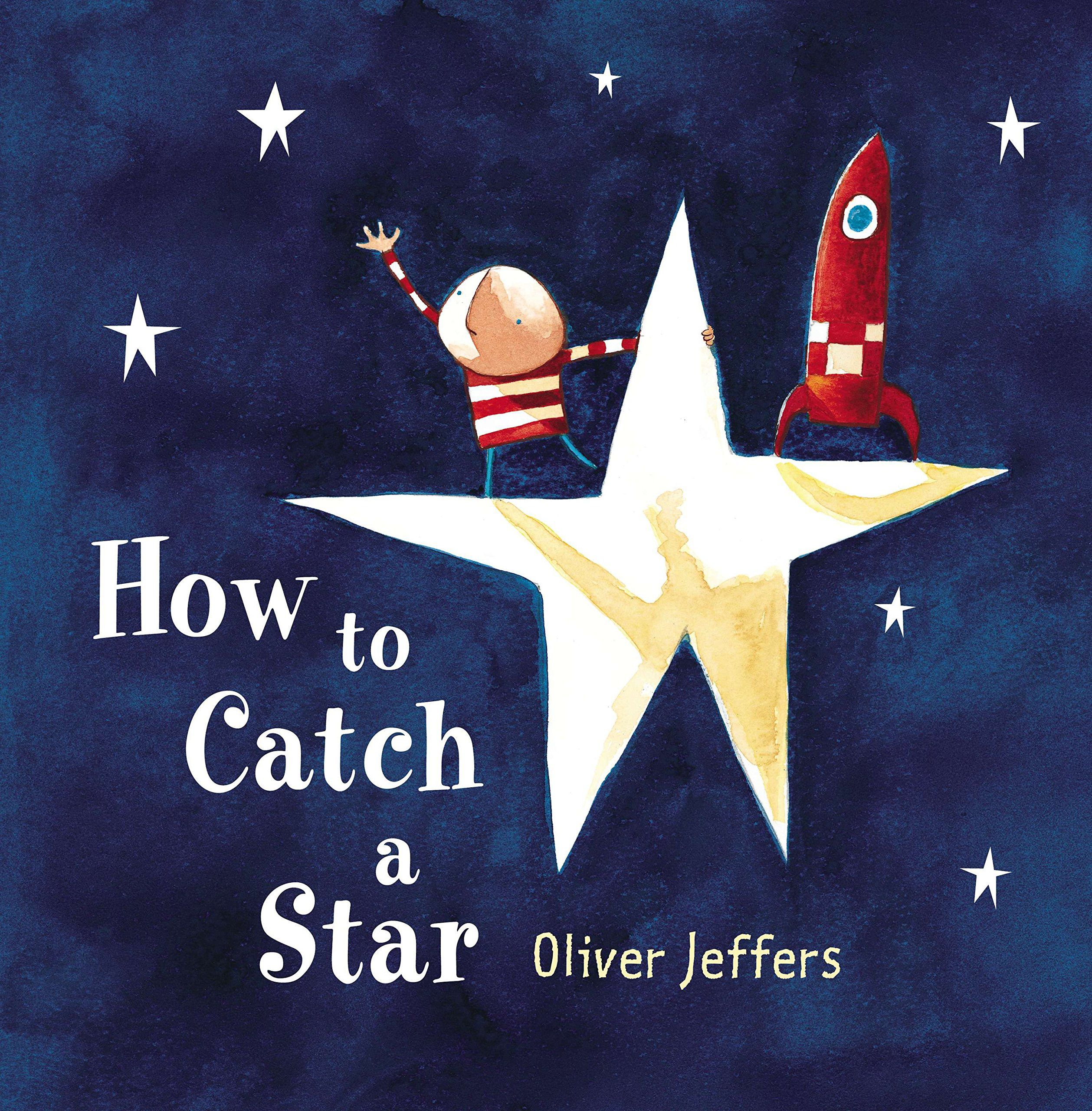 How To Catch A Star by Oliver Jeffers

This is a story about literally reaching for the stars, about not always being able to get the things we want, and figuring out that, sometimes, they are not exactly what we need anyway.

Oliver Jeffers writes and illustrates both for adults and children. 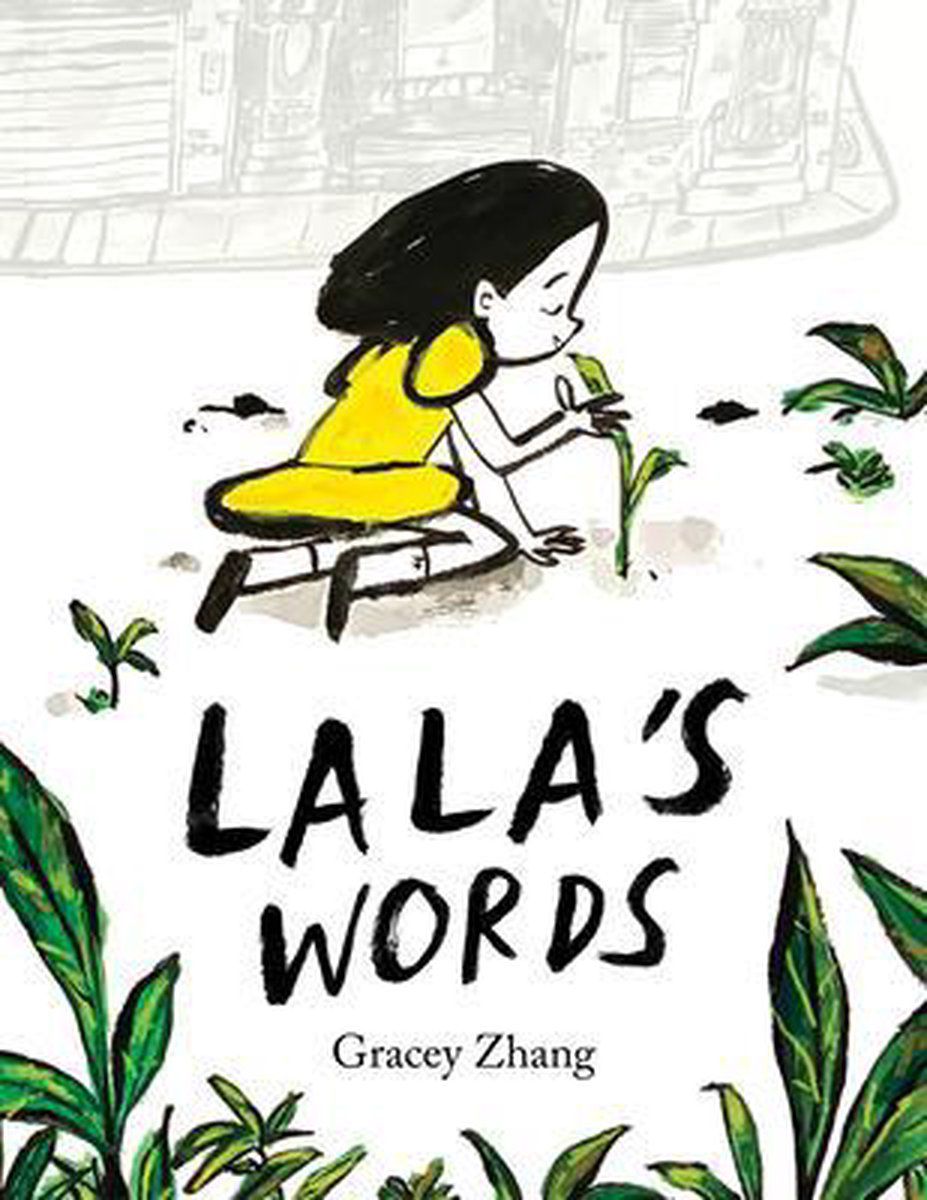 Lala’s Words: A Story Of Planting Kindness by Gracey Zhang

How much power do kind words have? In this book, they’re the most powerful thing out there.

Taking care of plants with water and sun is good, but speaking to them in kindness is as important as all the rest.

Gracey Zhang is an illustrator and animator. She is Canadian, currently based in New York. 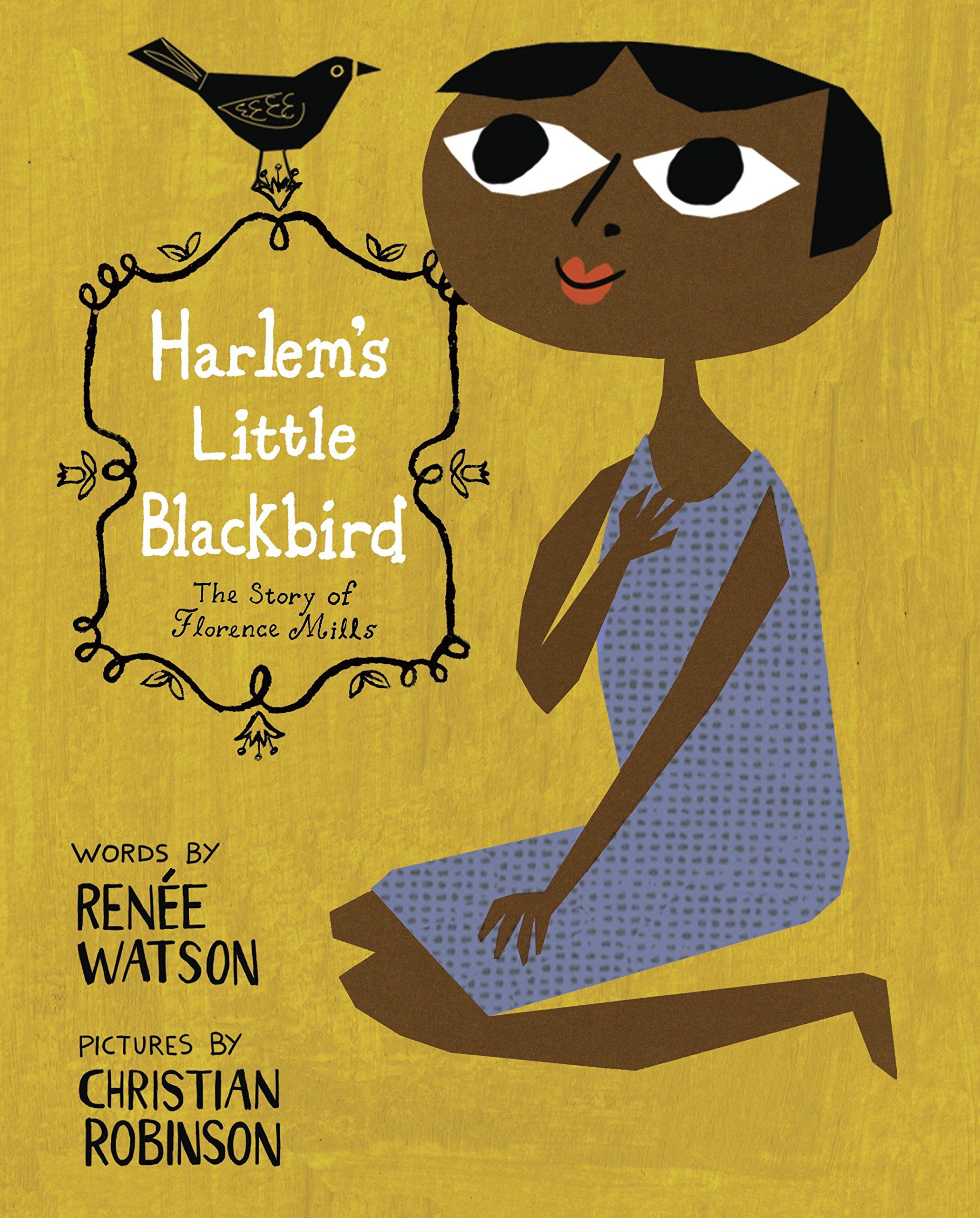 Inspired by the true story of Florence Mills, this is a book about equality and justice.

Born to parents who were formerly enslaved, Florence’s performances have taken her to Broadway in the 1920s, where she inspired others in this fight for a more just world.

Christian Robinson is an author, illustrator, animator, and designer, and a Caldecott honor winner. 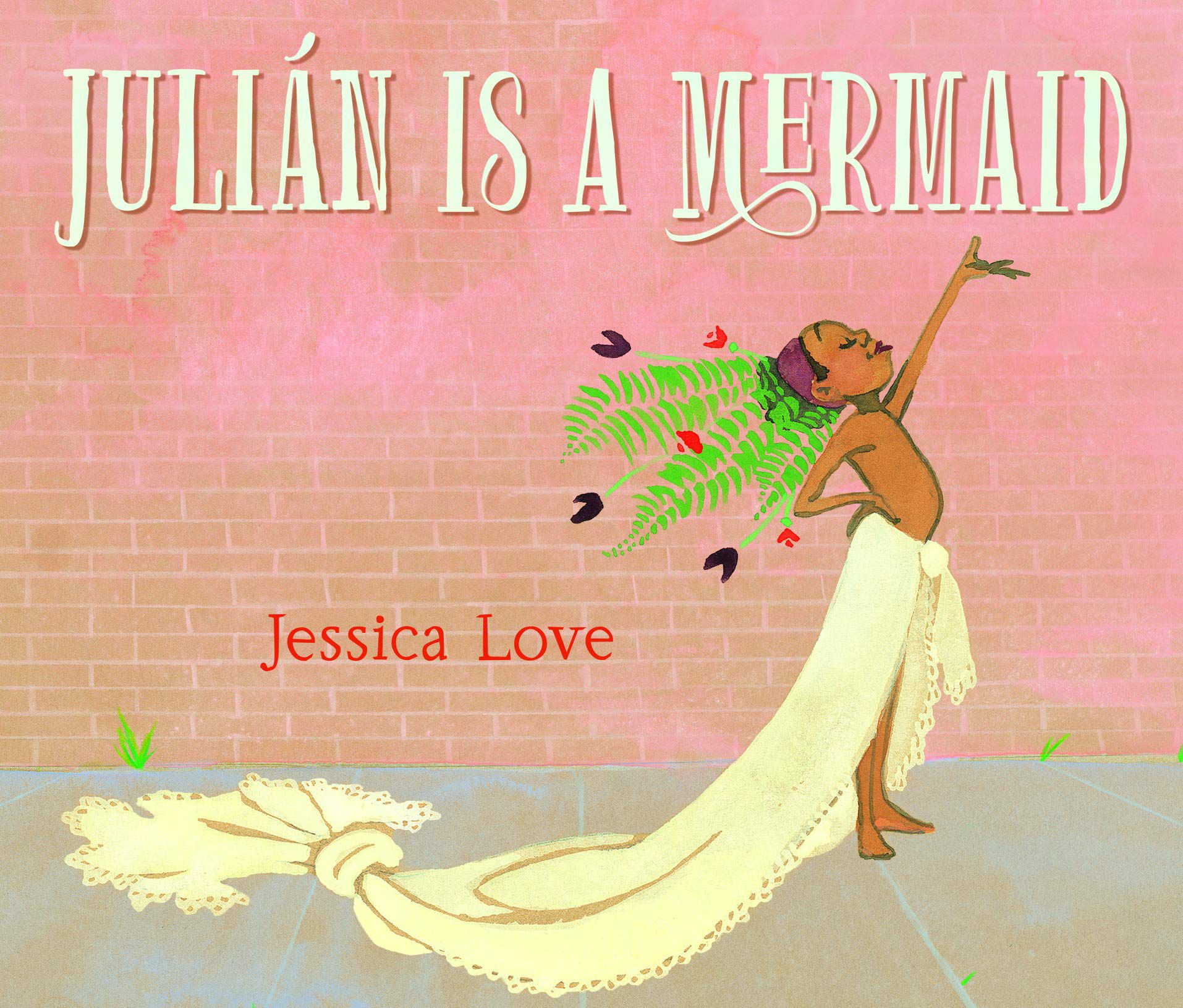 Julián Is A Mermaid by Jessica Love

Julián shows up in two books: the title mentioned above, and Julián At The Wedding.

When Julián sees three women dressed up as mermaids, he is awed. When he gets home, he puts together a home-made costume. But soon the doubts settle in: what will grandma think of this costume, and what will she think about the ways in which Julián sees himself?

Jessica Love studied printmaking and illustration, and then drama. After working as a actor, she ended up creating Julián, launching her illustration career. 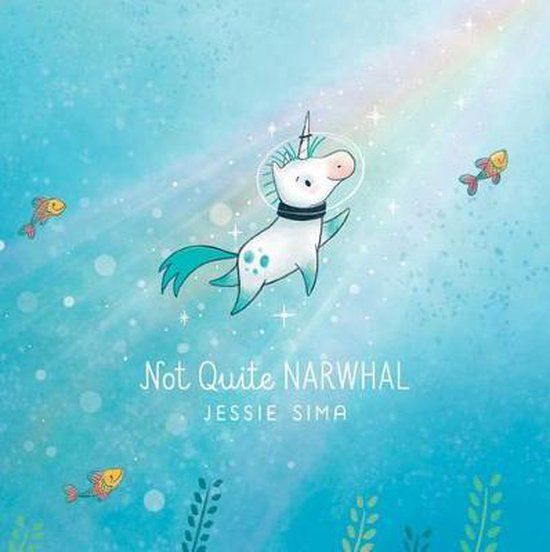 Not Quite Narwhal by Jessie Sima

This is a book about a unicorn named Kelp being born to a family of narwhals.

One day, Kelp rises to the surface of the ocean and sees someone just like him. This leaves him torn; he had never really paid much attention to the fact he didn’t look exactly like his family, but now there are question to consider.

Jessie Sima lives in New York State, and besides their work as an author-illustrator, they have collaborated with Christian Timmer on the book Snow Pony And The Seven Miniature Ponies. Thank You, Omu! by Oge Mora

This is a book about community, sharing, and food.

Omu makes a delicious stew, and everyone in the neighborhood wants to have a taste of it. Omu is happy to share, but soon her pan is empty. So what will happen next?

Oge Mora’s debut is a Caldecott honor book, and she made the Forbes 30 under 30 list last year. 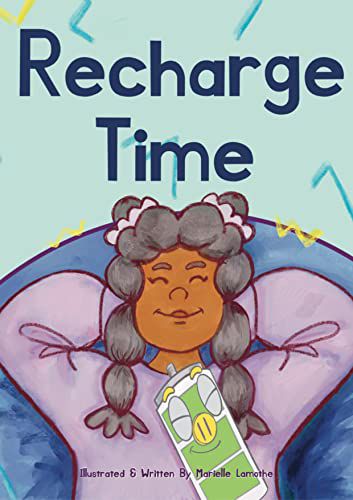 This book talks about the importance of taking time for yourself, to relax and unwind: a little bit of mindfulness every day.

Marielle Lamothe lives in New York and you can see her illustration process for her debut on her social media and website. 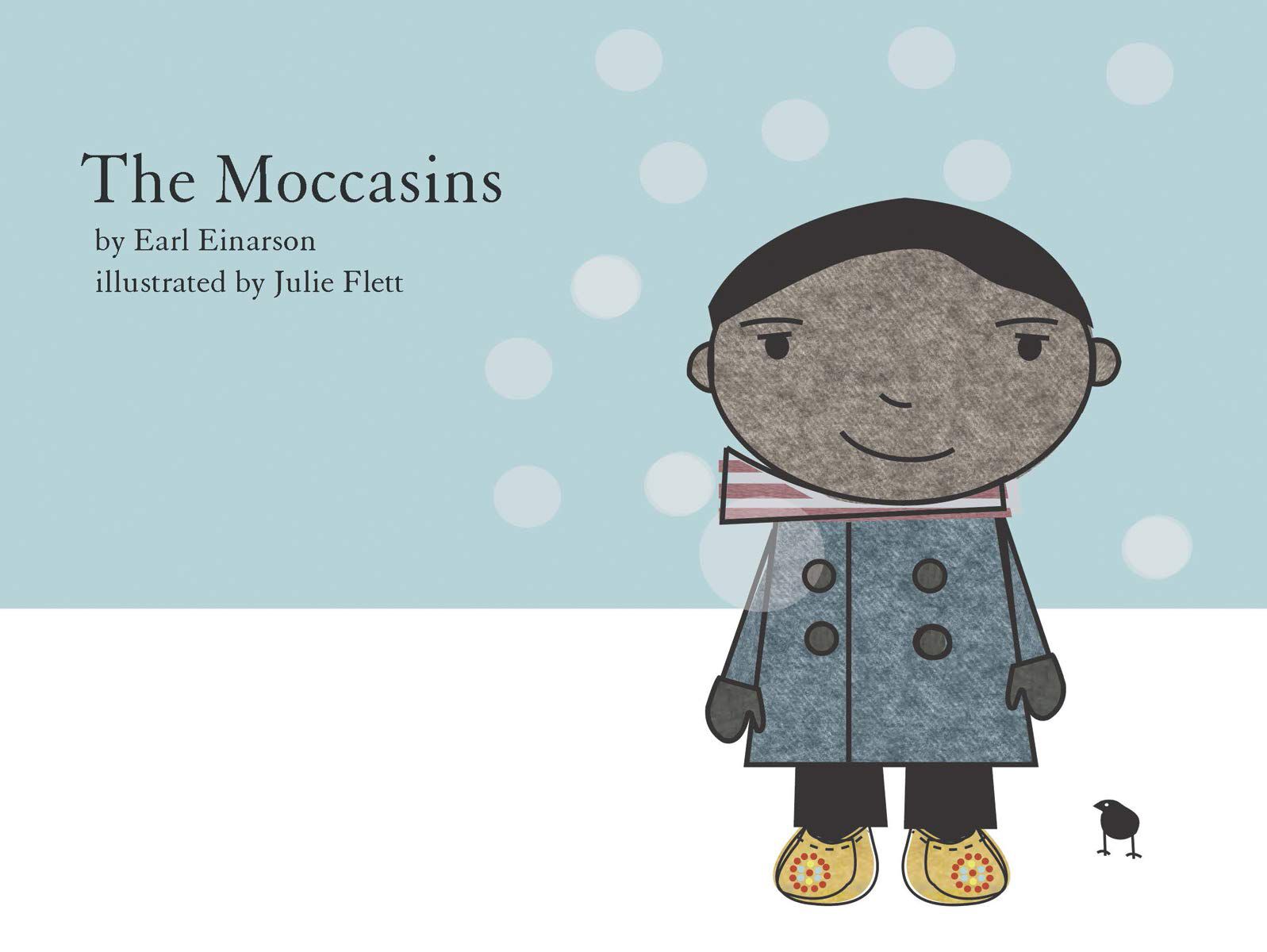 The Moccasins Illustrated by Julie Flett, Text by Earl Einarson

This is a story of an Aboriginal foster child, and her relationship with her foster mother.

It is a positive book about fostering, and about the gift of thoughtfulness.

Julie Flett is a Cree-Métis illustrator and author, and she has several books where she both writes and illustrates the story.

It’s fun to see how the artwork from debut books to the most recent work of an author has developed, and how, after having read enough of picture books, we easily start recognising someone’s art style.

I hope this list helps you find out even more interesting books as well as illustrators you can follow.

For more on picture books, check these posts: