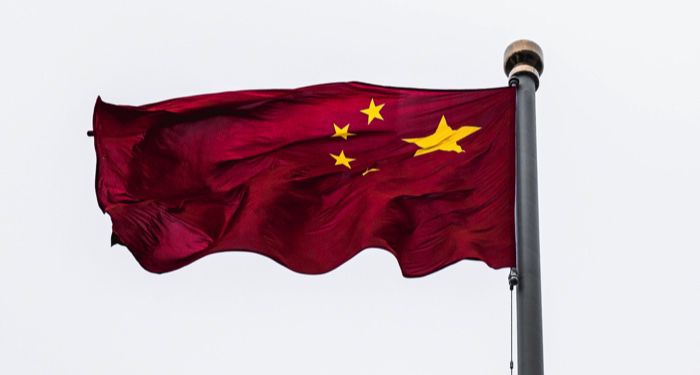 When we talk about the Chinese Cultural Revolution, we mostly zoom in on the lives of its movers and shakers. The ordinary people are rarely in the spotlight even though it was they who had to suffer insurmountable losses. Literature to an extent tries to rectify this imbalance by bringing the focus back to the masses, the ones whose lives were upended because of Mao’s ideologies and teachings.

In Susan Barker’s novel, The Incarnations, through extended flashbacks we are shown the previous incarnations of the main characters during the times of the Tang Dynasty, the Jin Dynasty, the Ming dynasty, the Qing Dynasty, and the Cultural Revolution. In its representation of the Chinese Cultural Revolution, we read about how Zhang Ling, herself a former member of the Red Guard, was targeted for possessing a record of a love song. Music made her an enemy of the state as possession of records was equated with capitalism and decadence. During the Chinese Cultural Revolution, many forms of music (including traditional Chinese music, pop music, and Classical Western music) were banned. Music can very easily transcend borders and bring people together because of its lack of dependence on spoken language. Maybe that was why the Chinese government confiscated musical instruments and outlawed music as a whole.

Barker also sheds light on the harassment the teachers faced in the hands of the Red Guards. Challenging the philosophy of Mao Zedong meant one would be accused of being anti-Party. In Barker’s novel, we are offered glimpses of how teachers being humiliated by their rebel students was normal.  A third-year girl called Shaoli announced the ‘crimes’ of the headteacher through a loudspeaker: “Headteacher Yang attempted to overthrow the Communist government and take over the military! Headteacher Yang attempted to assassinate Chairman Mao!” The teachers were handed pots and pans which they were forced to bang. Teacher Wu was asked to slap Headteacher Yang. When he refused, he was beaten up with a broom. Barker’s novel reminds us how politics can trigger the worst in us, so much so that extreme cruelty becomes a regular occurrence. It also exhibits how political goals almost never align with humaneness and makes beasts out of humans.

In his novel, Waiting, Ha Jin introduces his readers to the China of the 1960s-80s. Ha Jin himself experienced the Cultural Revolution and this novel is based on a true story that he heard from his wife. His protagonist, Lin Kong, was a doctor who couldn’t make his wife sign their divorce papers. He wanted to be with a nurse (called Manna) he thought he loved but his hopes were quashed because adultery was severely punished by the Communist Party. This led to Kong being caught in a loveless marriage for 18 years.

During the time of the Chinese Cultural Revolution, suppressing one’s desires was the order of the day and Lin Kong’s story was no different. Although Jin didn’t make his whole book about the repressive Chinese government, he painted a thorough picture of how all the characters were impacted by the sociopolitical factors. Lin and Manna weren’t supposed to be seen together beyond the hospital compound where they worked. Inside it, they were subjected to malice and were the primary topic of gossip. The liberties that we take for granted in our contemporary world were simply a pipe dream for those who inhabited China during the Cultural Revolution. Holding someone’s hand made felons out of innocents and reporting a rape meant getting labeled as a slut. The conflict that Kong faced when it came to his love life was a metaphor for then China: the battle between its feudal past and what was then its Communist future. Shuyu represented everything feudal. Her feet were bound. She couldn’t read or write and her affection for her husband was almost slavish. Even though her life at the farm was monotonous, it was marked by simple joys. Manna, on the other hand, was educated and beautiful. She was also manipulative, much like the ruling party of China of her time. Similar to how the promises of the oppressive regime fell short, Kong’s expectations from his relationship with Manna would never materialize into reality.

The fact that so many books were and still are being written about the Chinese Cultural Revolution once again proves the failure of tyrannical regimes that work towards curtailing individual freedom. It also showcases that the people will always remember and eventually document all the injustices doled out to them. Through its multiple points of view, literature brings to us the side of history that the dictators tried to erase from collective memory.