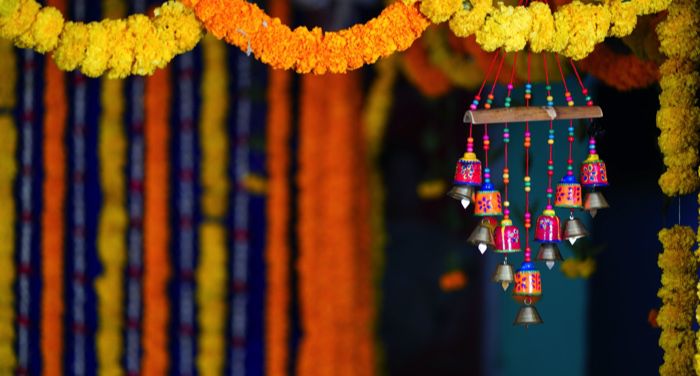 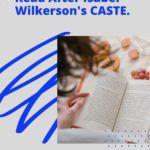 Isabel Wilkerson’s Caste: The Origins of Our Discontents was one of the most anticipated nonfiction books of 2020. It certainly did not disappoint. Wilkerson’s razor sharp analysis of America’s enduring racism hinges upon the concept of caste. “A caste system,” she writes, “is an artificial construction, a fixed and embedded ranking of human value.” In a caste dominated society, people are placed into highly stratified and rigid groups separated by social boundaries. According to Wilkerson, caste is the infrastructure for systemic racism in America: race itself operates as a social cue or marker for who belongs in what caste. And although racial categories change over time—for example, who is included and excluded from being white—the connection between specific races and castes do not. It’s instantly one of the classic books on caste as we experience it in the U.S.

As Wilkerson notes, though, the Indian caste system precedes and parallels the one established in the United States. Article 15 of the Indian Constitution officially abolished caste discrimination in 1949. Yet, similar to the United States, caste continues play a significant role in Indian society today. The books on caste below detail modern expressions of caste in India. Peruse and read to learn more about the caste system that informs Wilkerson’s book.

The White Tiger by Aravind Adiga

Winner of the Man Booker Prize in 2008, The White Tiger is a fast-paced novel that shows the corruption at the heart of the caste system. In Adiga’s work, the protagonist, Balram Halwai, escapes the constricted life of a low caste that determines most aspects of his existence. Making a new life for himself in Delhi, Halwai works as a driver for a wealthy man. However, to fully break the bonds of his caste and gain wealth for himself, Halwai commits a horrifying crime. In a gritty and darkly humorous style, Adiga exposes the violence that separates the social castes in modern India. 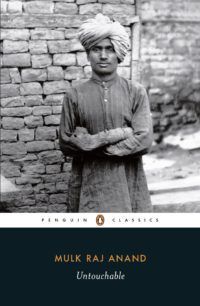 Mulk Raj Anand’s novel is a classic in the field of Indian caste literature. Published in 1935, it predates Article 15 and therefore showcases the fixed social laws that separated the castes. Anand’s novel centers around Bakha, a member of the untouchable caste. Confined to a life of menial labor, Bakha experiences the daily insults and shaming of belonging to the lowest class. Although slightly dated, Untouchable reveals degradation and inhumanity of precolonial India. Anand’s work is well worth the read. 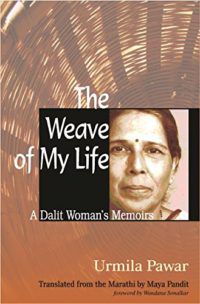 The Weave of My Life: A Dalit Woman’s Memoirs by Urmila Pawar

In modern parlance, the term “scheduled caste” officially replaced “untouchable” when referring to the lowest position in caste hierarchy. However, many who shirk the neutral tone of SC have reclaimed the older term “dalit” to categorize their caste identity. Meaning “oppressed” or “broken,” dalit has a political agency that “untouchable” does not. And in The Weave of My Life, Urmila Pawar details that agency and resilience of Dalit women amidst social degradation. Pawar’s memoir is engaging and shows her journey from her village on the Kolkan coast to her life as a Dalit activist and feminist in Mumbai. Pick this one up, especially if you are interested in how caste intersects with women’s rights issues. 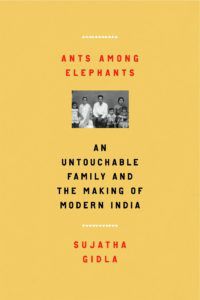 Ants Among Elephants: An Untouchable Family and the Making of Modern India by Sujatha Gidla

In her memoir, Ants Among Elephants, Sujatha Gidla provides an in-depth and moving account of her Dalit family life in central India. Like Urmila Pawar, Gidla is an activist, and her memoir captures the dehumanization that her family experienced within the caste system. Yet, Ants Among Elephants is also a celebration of the individuals that compose her family group. Her uncle was a Naxalite guerilla revolutionary, while her mother waged her own war against the misogyny and caste discrimination that marked her life. This is an exciting and engaging read that should not be missed. 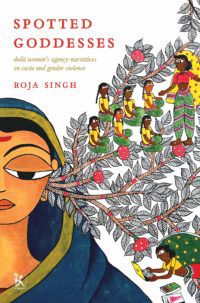 In Spotted Goddesses, Roja Singh writes that she brings attention to Dalit women because “they are in the forefront as change-makers in their respective communities.” Similar to Pawar and Gidla’s work mentioned above, Singh emphasizes the important roles that Dalit women play in advocacy and loosening the constrictions of caste. At the same time, she documents the horrific and routine violence that Dalit women experience. Spotted Goddesses is an important work because it reveals the intersection between the caste system and misogyny. To accomplish this, Singh collects the stories, songs, poetry, and anecdotes of Dalit women. Spotted Goddesses is a rich and wide-ranging work. 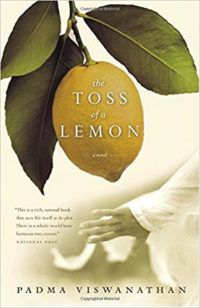 The Toss of a Lemon by Padma Viswanathan

Unlike the other books mentioned in this post, The Toss of a Lemon focuses upon the highest social caste, the Brahmins. In her debut novel, Padma Viswanathan tells the multi-generational story of a Brahmin family. At the heart of her sprawling novel is the story of a young Brahmin widow, Sivakami. With an expert eye to detail, Viswanathan describes Brahmin social rituals and ways of life. The characters, especially those of the older generations, live in a world of extreme exclusivity. However, as the novel shifts from the late 19th century through the first half of the 20th, Sivakami confronts a changing social order in which the traditions and values of the Brahmin caste begin to lose their power. Viswanathan’s novel is an epic one and a valuable look at the upper echelons of the Indian caste system.