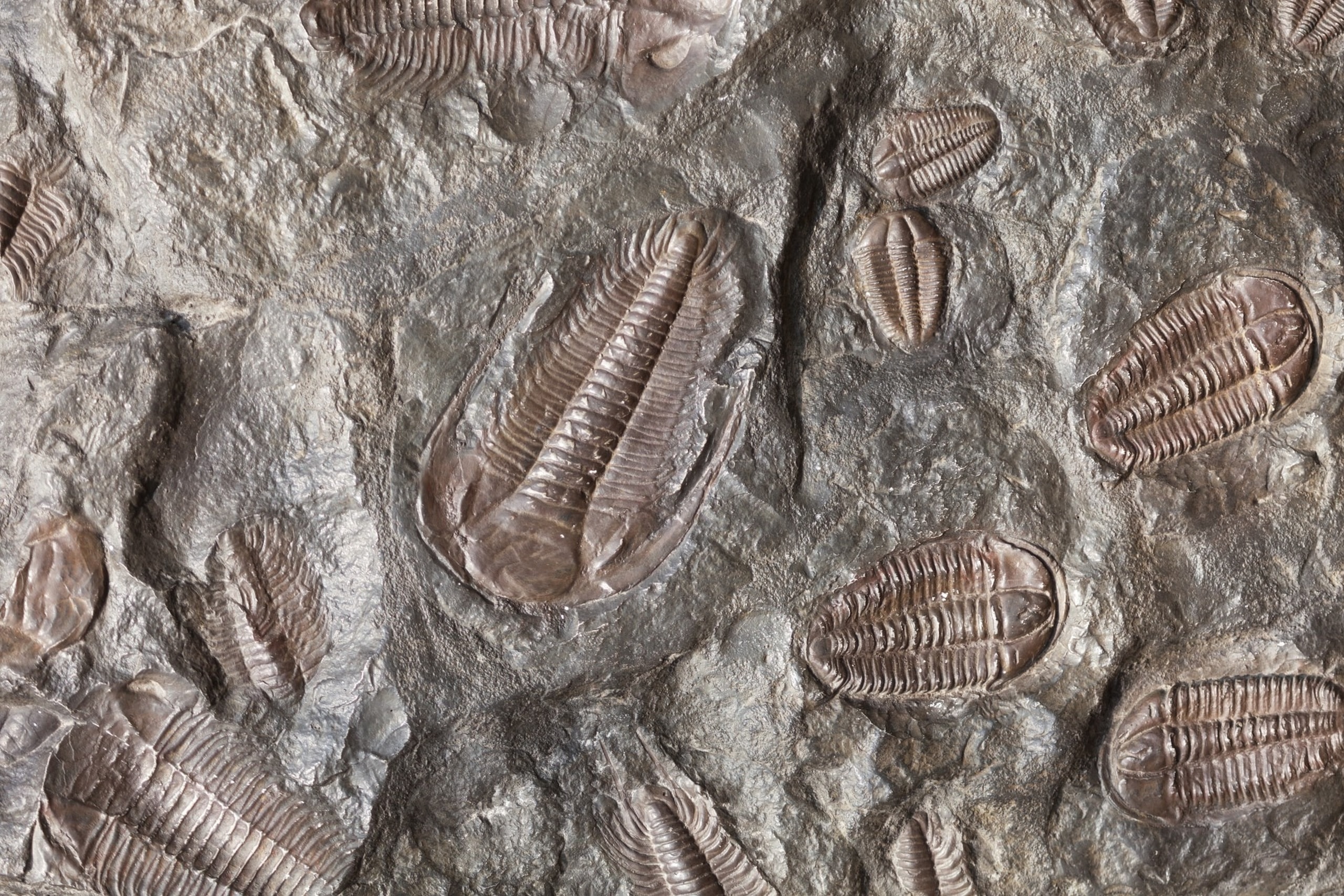 If there’s one thing anyone knows about me once they’ve hit the acquaintance stage it’s that I love nature documentaries. Documentaries of most types, honestly, but I love a good nature documentary, especially. If Sir David Attenborough is narrating it, that’s even better. I love me some Planet Earth or some Blue Planet. So when Prehistoric Planet came out, I was all over it immediately. A nature documentary with Sir Attenborough, BUT it’s about dinosaurs? That spoke to the 5-year-old in me. But I do know from watching it with my family, who don’t have the same level of a background in life science that I do, that Prehistoric Planet raised a lot of questions about how they arrived at the conclusions they presented in the show. Prehistoric Planet presented a lot of behavioral traits many people may not have thought about or followed their thought process on. As someone whose day job consists of trying to learn about past cultures and people through the process of digging in the dirt, I can see where the scientists behind the show got their hypotheses. Others may have a little more trouble.

Take, for instance, the carnotaurus they showed doing a mating display. He was the guy with the fancy, little blue underarms. What makes the paleontologists think those arms were for a mating display? Well, for a mini lesson on evolution, I can tell you that an organism does not evolve to have something as complicated as ball and socket joints without reason. You don’t waste vital energy on something like that unless it’s important, especially for something that would otherwise be considered vestigial at best. Arms like that are much too small to assist in fighting or hunting. Which means it must assist in the, uh, “passing along of genes.” From there you can follow the line of logic that paleontologists would have. Animals today have mating displays, especially reptiles and birds (AKA dinosaur descendants), so why wouldn’t dinosaurs have similar displays? It makes sense, evolutionarily speaking. So, if you’re looking for answers to questions like that, you’ve come to the right place. I’ve done the leg work and collected some natural history and paleontology books that will fill in the blanks and teach you more about how the world once was. 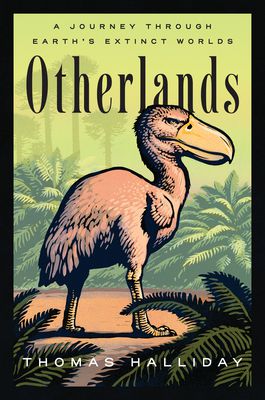 This is probably about as close as you can get to a written version of Prehistoric Planet. Written by a paleobiologist, it guides you through multiple environments in the distant past to view what life might have been like for those that lived back then. It even includes our early hominid ancestors and our even earlier microbial ones 550 million years ago. You learn how species and ecosystems form, how change happens across millennia, and how everything builds on top of each other. 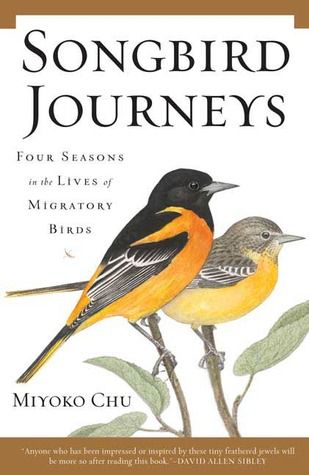 Songbird Journeys: Four Seasons in the Lives of Migratory Birds by Miyoko Chu

How can we make suppositions about how animals in the past acted? Usually, by looking at how those extant today act, especially those that are descended from the species in question. Birds, even cute little song birds, are descended from some species of dinosaurs, specifically the lizard-hipped ones. Technically speaking, birds are reptiles. (If you ever want to see an evolutionary biologist get an eye twitch, just ask them to define fish.) As much as we know about songbirds, there’s so much we don’t. But this book tries to fill in the blanks about the lives they lead, like where they go and what they do when they’re not eating birdseed in people’s back yards. 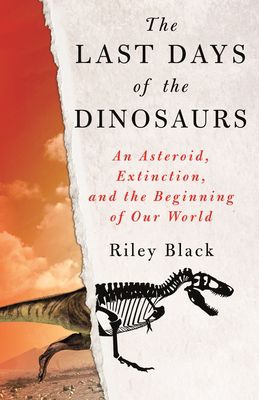 The Last Days of the Dinosaurs: An Asteroid, Extinction, and the Beginning of Our World by Riley Black

Sixty-six million years ago, an asteroid struck the Earth at Chicxulub Puerto, Yucatan and ended life as non-avian dinosaurs knew it. More than half of the known species at the time went extinct practically overnight. Fortunately it did, otherwise humans still may be the small little Purgatorius, living in trees and doing its best to stay the hell out of the way of the gigantic reptiles that ruled the planet. Riley Black delves deep into this event, one of the worst extinction events that we know of, and lays out exactly what happened and how it opened up opportunities for any species that survived. 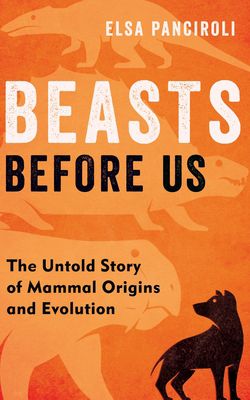 Beasts Before Us: The Untold Story of Mammal Origins and Evolution by Elsa Panciroli

Prehistoric Planet only focused on the late Cretaceous period, and understandably so since it lasted 79 million years. There wasn’t much of a focus on mammals either, beyond being side players in another dinosaur’s story. The Cretaceous just wasn’t our time. But we were still there, before and after, and Elsa Panciroli walks us through mammalian history, going back to before the asteroid hit and traveling all over the world to track the story. 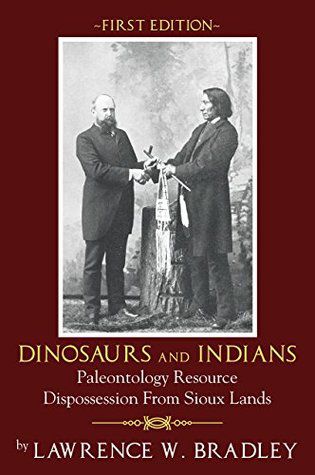 I’ll admit it, this one is a little academically heavy. But it’s important. Like a lot of American sciences, American paleontology has a not-so-great history when it comes to Indigenous people. Many fossils found in the Great Plains during the paleontology’s “golden age” were found while trespassing on Indigenous lands, namely Sioux. Sometimes these fossils were stolen directly from Indigenous peoples. Many of the fossils at Yale’s Peabody Museum were obtained in this way. This book tells the story of these stolen fossils from an Indigenous point of view. It’s difficult to study the past without acknowledging all of it. 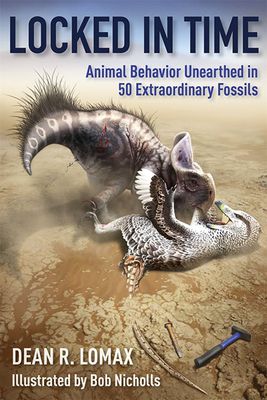 If dinosaur behavior was what brought you to Prehistoric Planet, then this is the book for you. It’s based on 50 of the most amazing fossils we’ve come across in our search to discover our planet’s past. We’ve managed to come across Jurassic flies preserved while they were mating, dinosaurs brooding over their eggs like birds do, and so many other fossils that show how these species may have acted. And you can read about them here, in this book, and all the theories they inspired. 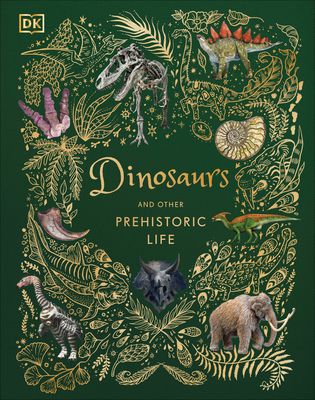 Dinosaurs and Other Prehistoric Life by Anusuya Chinsamy-Turan

If you shared Prehistoric Planet with your child (and why wouldn’t you), thus awakening their thirst for dinosaur knowledge, then this is definitely the book to pick up. Containing gorgeous illustrations and pictures, the book goes through multiple eras of prehistoric life, showing 90 different fossils, from ferns to mammoths, with the stories and legends surrounding them. You’ll even learn about our early hominid ancestors and the world they lived in, along with the plants that shared the world the entire time. It’ll become a fixture on your kid’s shelf. 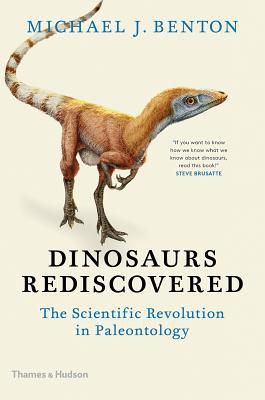 The Dinosaur Rediscovered: The Scientific Revolution of Paleontology by Micheal J. Benton

Ever seriously wondered how you actually do paleontology? Especially now, with technology the way it is? This book answers those questions, walking you through how remains are found and excavated, and then exactly how we learn from them. How can we tell what color they were? If they were furred or feathered? Or just straight up scaly like non-avian reptiles are now? How did they grow and mature? This is about as hands-on as you can get with a book, as it takes well known fossil discoveries and walks you through how each discovery was made and studied.

If this has just started to scratch your inner child’s itch for dinosaur books or you have an actual child yearning for the paleontological, I recommend you check out this list of good dinosaur books for preschoolers, some books about dinosaurs in general, or if general natural history is more your thing, you can check out some recent nonfiction books on that very topic.