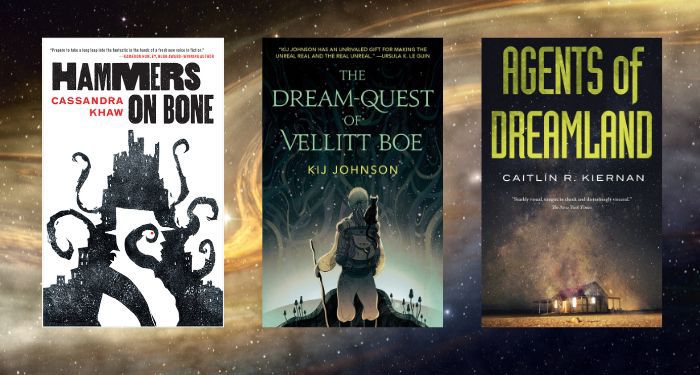 I love cosmic horror. As the world has become increasingly baffling, nonsensical, and outright terrifying, I’ve been drawn to reading cosmic horror stories more and more. There’s something about humans facing overwhelming powers beyond our comprehension that’s…definitely not comforting, but kind of relatable. H. P. Lovecraft may not be the creator of the cosmic horror genre, but he is perhaps the figure that looms largest in its history. While his stories vary wildly in quality, there are some brilliant moments that have influenced media from books and films to video games and TTRPGs for the past century. However, Lovecraft’s literary legacy is tainted by Lovecraft himself.

H. P. Lovecraft is almost as famous for his racism and antisemitism as he is for his cosmic horror fiction. While many problematic authors of the past have been defended by apologists, with the repeated refrain “they were a product of their time,” this already-flimsy defense cannot be applied to Lovecraft. As Jason Sanford notes in a blog post, Lovecraft was virulently racist even by the standards of the 1910s. Lovecraft is long-dead and long-since public domain, meaning that readers can consume his stories without worrying that they’re funding his positions, unlike with living bigoted authors; however, the racism is still deeply unpleasant to read. Fortunately, there are many books inspired by Lovecraft that have done cosmic horror better in every respect.

I’ve always enjoyed what I think of as “Lovecraft Minus Lovecraft”: cosmic horror stories that draw on the interesting and inventive aspects of Lovecraft’s stories, but excise, or actively hit back, against his horrific beliefs. Here are some of the best Lovecraft-minus-Lovecraft stories for all cosmic horror fans. 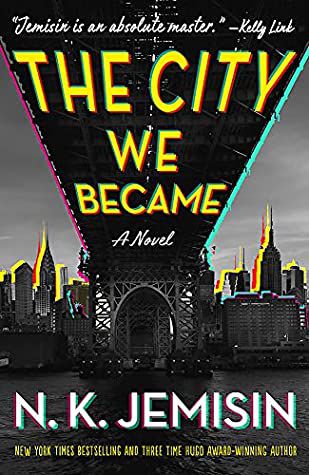 The City We Became by N. K. Jemisin

N. K. Jemisin’s The City We Became is one of the best cosmic horror stories and anti-Lovecraft Lovecraftian stories of recent years. First in the Great Cities series, it follows the story of New York gaining sentience through a group of avatars that represent the different boroughs. However, the city’s birth isn’t straightforward — it is threatened by forces from outside the universe, which may be familiar to many Lovecraft readers. 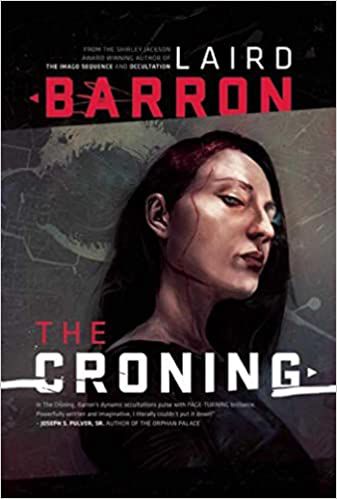 The Croning by Laird Barron

This creepy horror hits all the Lovecraftian points — mysterious cults, malevolent magic, and monstrous beings hiding just out of sight. Following an academic named Donald Miller, the story delves into how horrific forces can fragment a family and destroy a person’s reality. 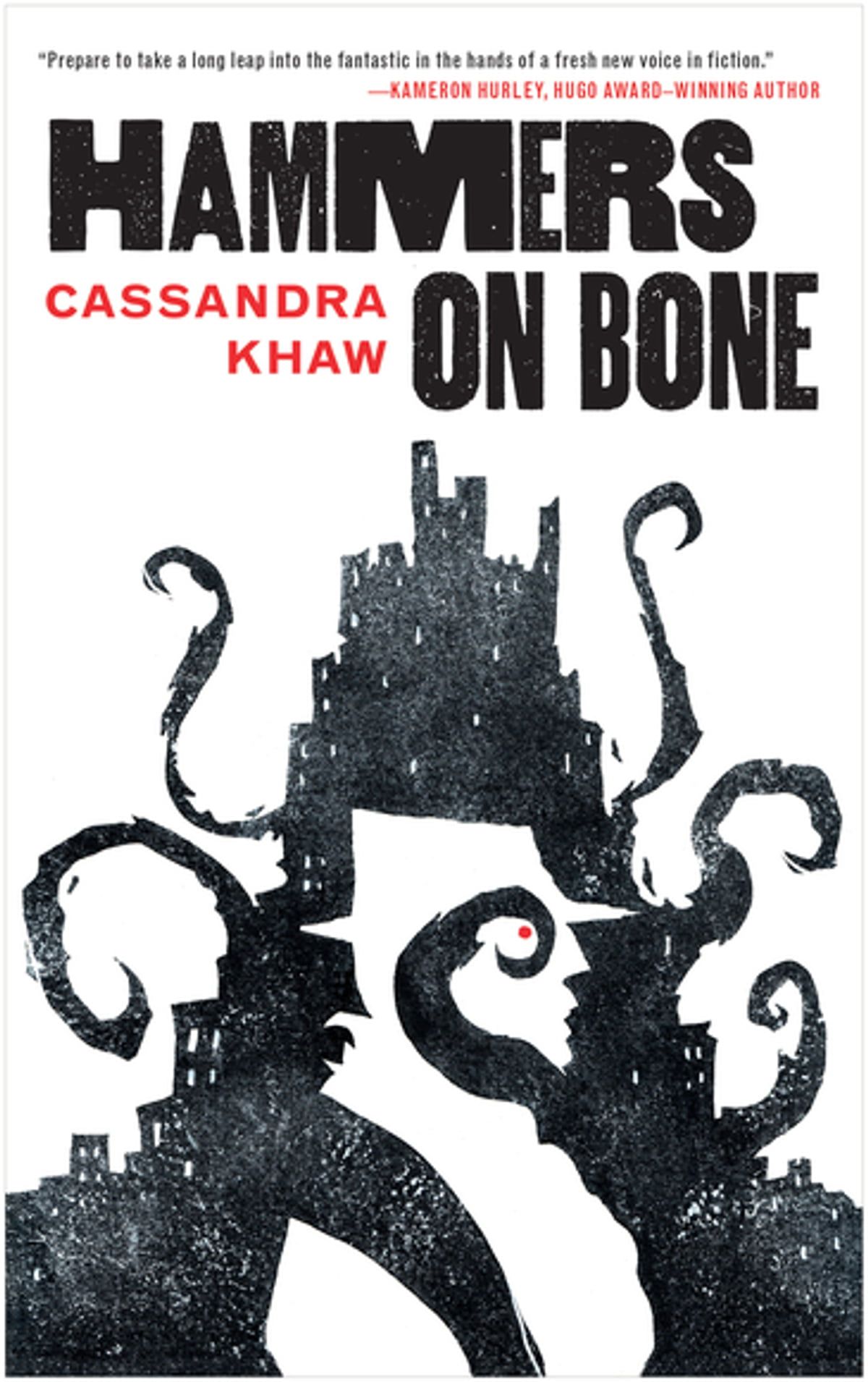 Hammers on Bone by Cassandra Khaw

Blending cosmic horror and detective fiction, Hammers on Bone is the first in the Persons Non Grata series by Cassandra Khaw. John Persons is a private investigator, hired by a young boy to kill his abusive stepfather, who may also be a literal monster. Luckily, Persons has a monstrous side of his own; the question may not be whether he can take down McKinsey, but whether he’ll be able to keep himself under control as he hunts. 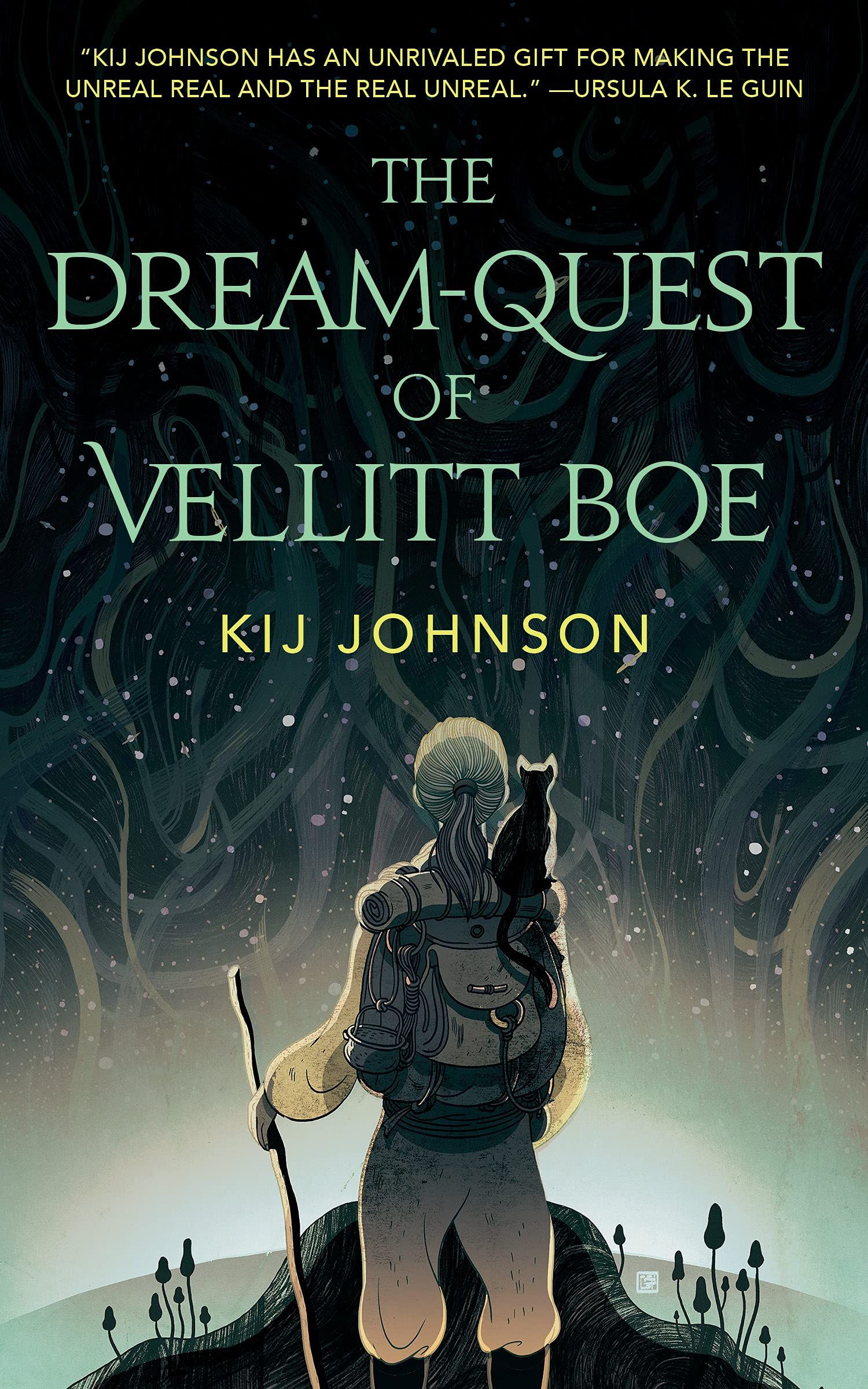 The Dream-Quest of Vellitt Boe by Kij Johnson 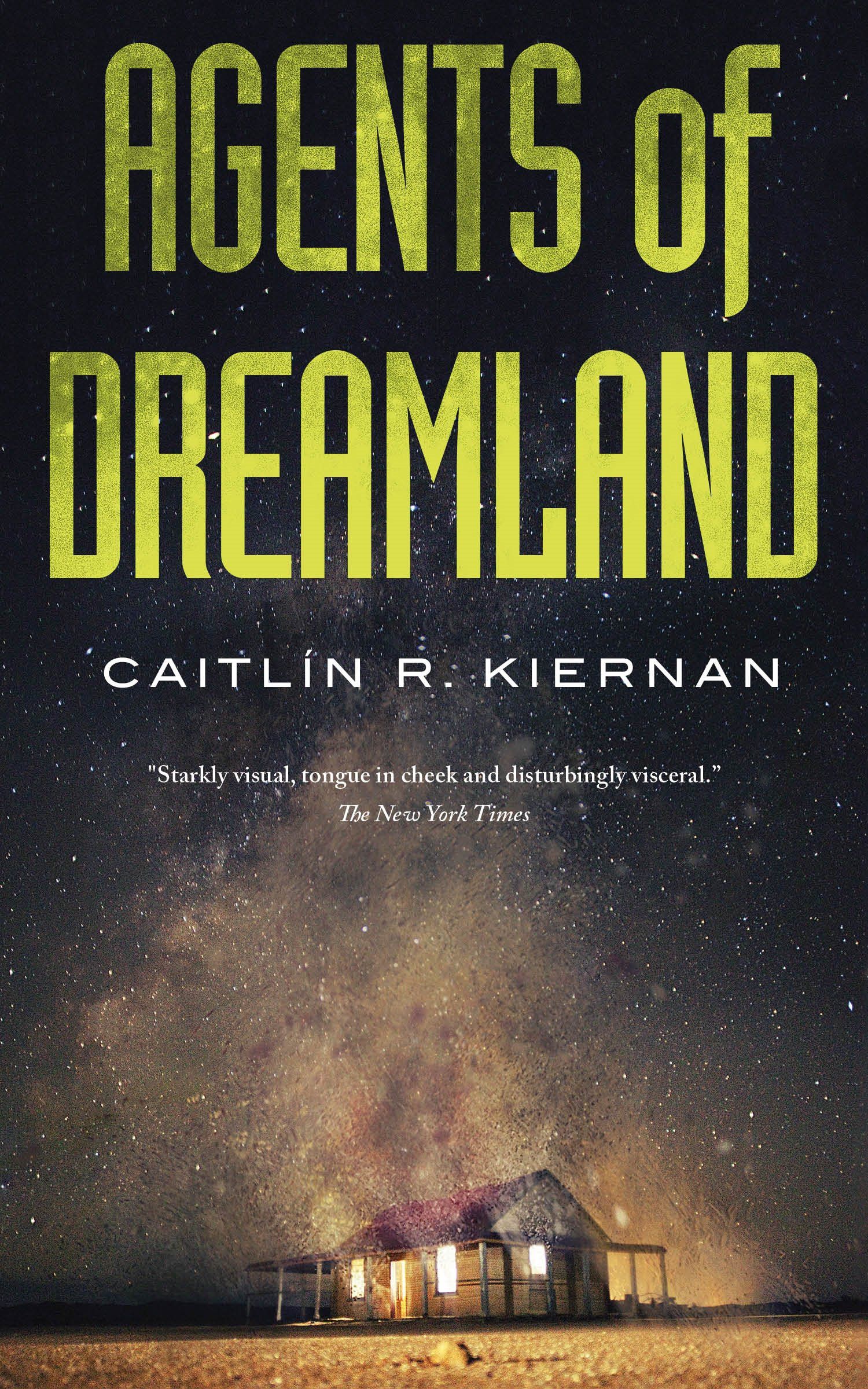 Another cosmic horror that explores the nature of dreams and nightmares, Agents of Dreamland is a step further away from Lovecraft than The Dream-Quest of Vellitt Boe, but is still a twisty and compelling novella. Telling the story of a cult, the aftermath of said cult’s planned ascension, and an impending apocalypse, Agents of Dreamland is a delightfully creepy read. 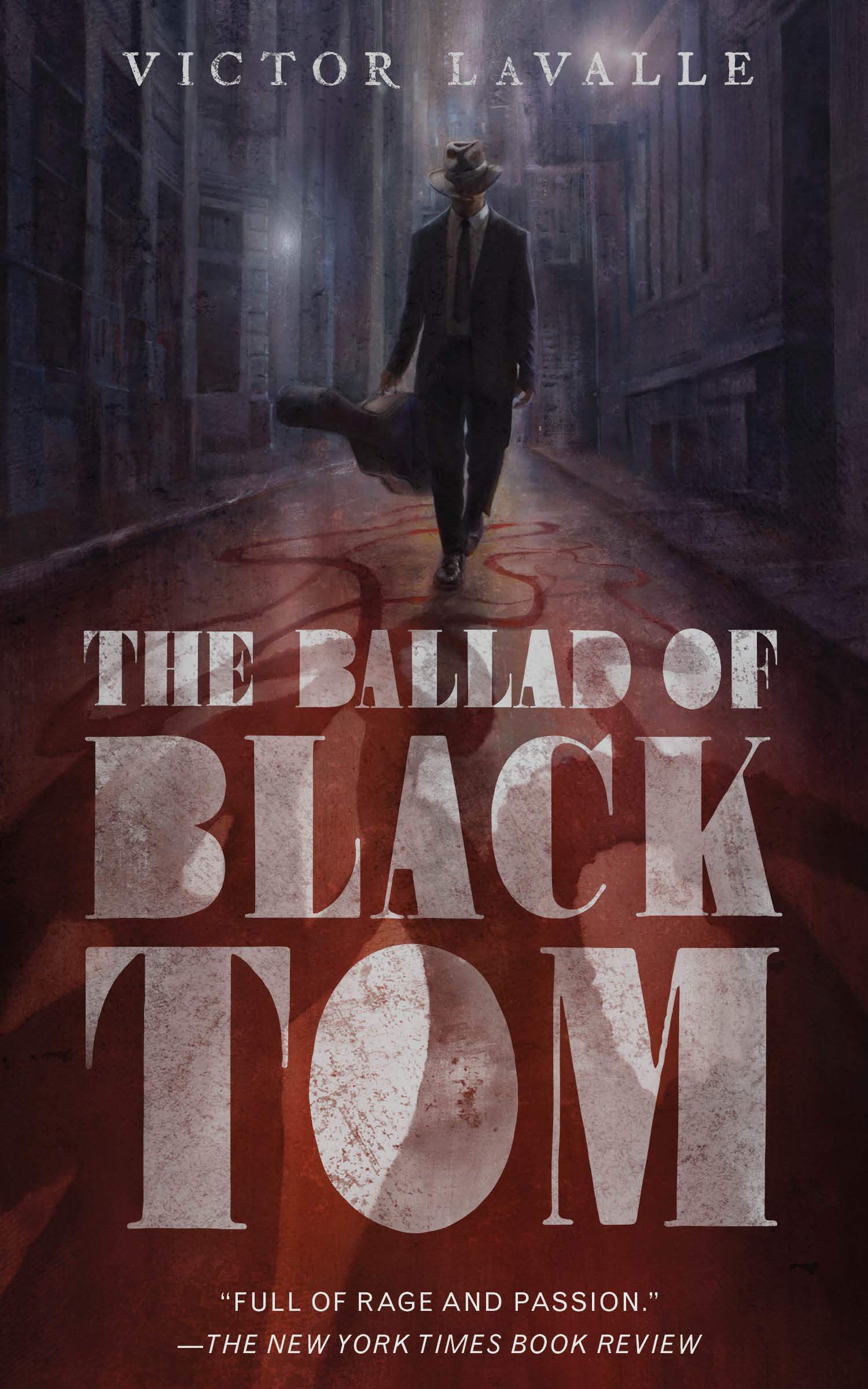 A gut-punching story that blends horror both cosmic and mundane, The Ballad of Black Tom is a retelling of one of Lovecraft’s most notoriously racist stories, The Horror at Red Hook. It follows Charles Thomas Tester, a musician and odd-job man who is drawn into an eldritch world that, despite its horrors, is perhaps less terrible than the real-world racism Tom encounters day-to-day. 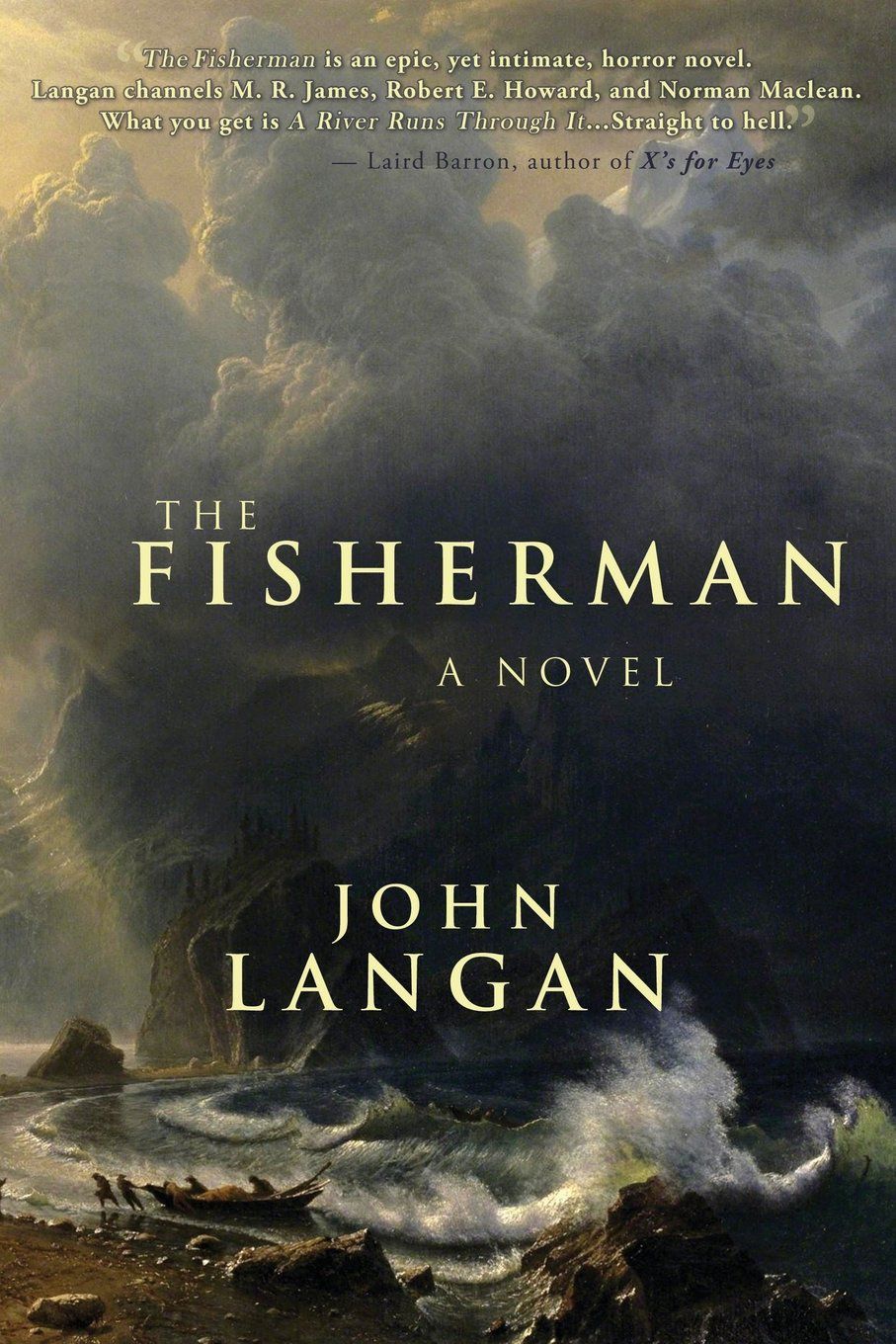 The Fisherman by John Langan

Anyone who’s read The Shadow Over Innsmouth knows that Lovecraftian horror often has a fishy edge to it. The Fisherman plays on this, following two widowers, Abe and Dan, as they try to assuage their grief by going fishing. However, when they hear the tale of The Fisherman, they realise there’s a chance to regain what they’ve lost — as long as they’re willing to pay a steep price. 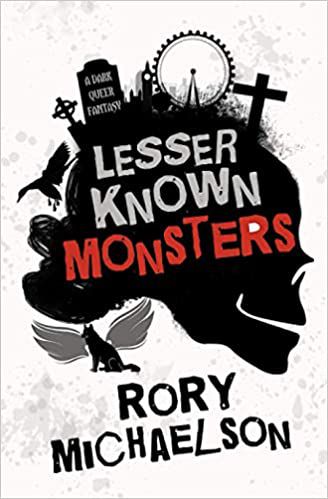 This monstrous cosmic horror story follows Oscar, a young man dealing with first love, friendship, and the fact that monsters are attempting to invade and destroy the world. Together with his best friends Zara and Marcus, Oscar is pulled into a hidden underworld that he doesn’t understand, but has to quickly learn to deal with, before he loses everything he holds dear.

If you’re looking for a grounding in cosmic horror, try our Introduction to the Cosmic Horror Genre. If you prefer your horror closer to home, try 8 Suburban Horror Novels that Prove Monsters Live Right Next Door.