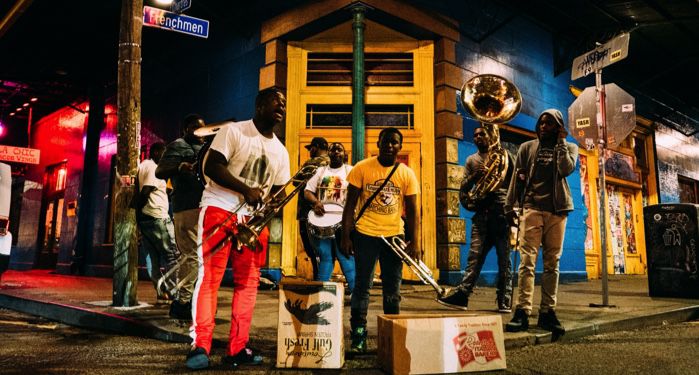 Last month, as the revelry ramped up in the streets of New Orleans, I was hosting my own kind of Mardi Gras. Over the last several weeks, I feasted on stories of New Orleans and Louisiana, inspired by my recent trip to the Crescent City.

This was my third visit to New Orleans. The first time, I was a teenager, awestruck by everything I saw, heard, and smelled in a city so full of life and personality. The second time, I was a twentysomething, charmed by the brilliant musicianship spilling out of the bars and into the streets at all hours of the night. This time, as I wandered the Quarter, uptown, and the Garden District, I was struck by a sense of rich and diverse stories simmering in the streets, rooted in the region’s past and present. So as I made my way through every indie bookstore I’d pinned on my Google Map, I mentally created a TBR list to tackle before the end of Mardi Gras. 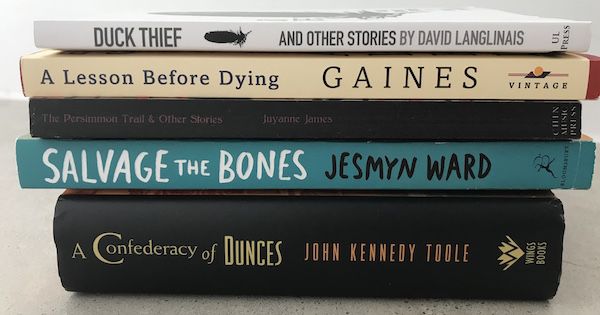 I wanted to experience these stories of New Orleans and Louisiana through a variety of perspectives, settings, and time periods, so I chose a mix of novels and short story collections by authors who’d spent much of their lives in the places about which they wrote. Here’s a look at my journey through those works. 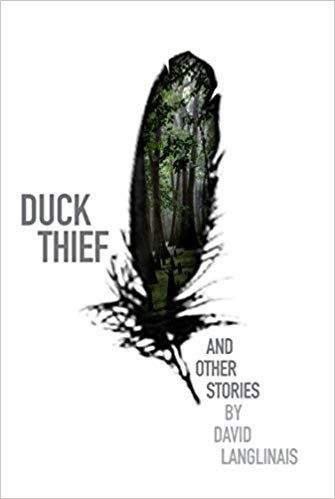 Duck Thief and Other Stories by David Langlinais

I started with this collection of contemplative stories—most of which take place in south Louisiana—featuring imperfect characters who are navigating the losses and discoveries of daily life. Langlinais, who was born and raised in Abbeville, Louisiana, introduces an intriguing world in each new story—from a neighborhood of houses built on a bayou to a cattle farm disrupted by Hurricane Rita to a ten-bedroom home overlooking alligator-infested waters. My favorites were the tales of the Louisiana swamps and the men who wade in them. The “peat-stained” water, relentless swarms of mosquitoes, “guttural moaning of bullfrogs,” and boggy ground underfoot set the perfect stage for the unfolding of pivotal relationship moments. I especially loved two stories that explored the dynamics and tensions between strong, distinct characters: in one case, two estranged brothers, and in another, two coworkers with diametrically opposed temperaments.

Langlinais’s stories gave me a refreshing glimpse of modern south Louisiana and the complexities of the men who live there.

A Lesson Before Dying

One of the most well-known stories of New Orleans, this title had been on my TBR list for a while, so when I saw it on the shelf labeled “Set in or near New Orleans” at Garden District Book Shop, I knew it was finally time to start this novel. To understate it dramatically, this story did not disappoint. Through his exquisite prose, Gaines, who spent his childhood in Pointe Coupee Parish and New Roads, Louisiana, transported me to 1940s New Orleans and into  a tight-knit Cajun community. A young black man named Jefferson has been sentenced to death for a murder he didn’t commit. Grant Wiggins, a teacher who has returned to his hometown to work at the plantation school, begins—reluctantly, at first—to visit Jefferson in jail. As I sensed the bond between them blossoming and solidifying, I also began to understand how both of them were shaped by the people and places around them. It is a testament to Gaines’s genius that his two characters—raised in relatively similar circumstances, but sharing little in their experiences and outlooks on the meaning of being poor and black—could ring so true, and that their stories remain as relevant today as they were half a century ago.

This powerful work—one that made me think more deeply about the meaning of heroism—was my first literary cry of the year and has stayed with me ever since.

The Persimmon Trail and Other Stories 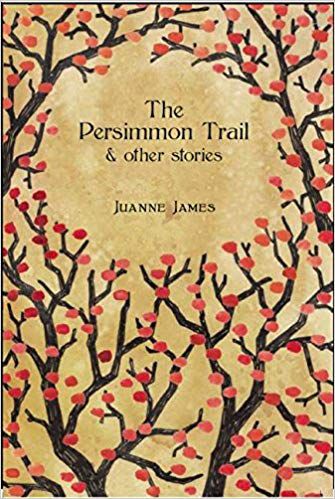 I was introduced to this collection last year when James, who grew up on a farm in southeast Louisiana, came to read at LitNight Dallas. I was instantly mesmerized by her storytelling and couldn’t wait to continue my journey through her stories of New Orleans. Each of her pieces is truly unique, embracing a wide range of settings, time periods, communities, and perspectives, but in each one, I read about an exploration of identity. The characters—many of them women—grapple with their circumstances and try to figure out where they fit in the world. I especially enjoyed the handful of tales near the end that so vividly depict life in New Orleans post-Katrina. When you talk to long-time residents of New Orleans, you get a sense that the hurricane created a profound shift in their lives—and these stories brought that feeling to life in a way I’d never previously experienced.

After sharing in these characters’ emotional and intellectual journeys, I truly felt as if I’d been given the opportunity to walk the world—and the south—in many other pairs of shoes.

Although Salvage the Bones, a National Book Award winner, is actually set in Mississippi, it features an important New Orleans character: Hurricane Katrina. The author, whose family’s home in Mississippi was damaged by the storm, also lived and worked in post-Katrina New Orleans. I picked up a copy of this book at Beckham’s Bookshop in the French Quarter and was immediately drawn into the lives of 15-year-old Esch, her three brothers, and her father. While the family pitches in to prepare their property for the hurricane, Esch observes each of her siblings wrestling with his own challenges, all while keeping her own struggle—an unexpected pregnancy—a secret. As the days pass and the storm inevitably attacks their home, the siblings come together with an unbreakable and self-sacrificing loyalty to one another.

Ward’s poetic language stole my breath, presented me with an unflinching look at Katrina’s devastating impacts, and swept me right into this world of fierce familial love.

A Confederacy of Dunces

It’s impossible to go bookstore hopping in New Orleans without seeing every edition of this Pulitzer Prize–winning title on the shelves. Despite having two copies of it in my own personal library, I’d never actually read it until after my recent New Orleans trip. Right away, I found myself laughing out loud at the eccentric characters imagined by Toole, who was born and raised in New Orleans. Between laughs, I followed the adventures of Ignatius J. Reilly, a misfit who considers himself a misunderstood genius. After holing up and writing in his mother’s house for years, he’s suddenly out in 1960s New Orleans, looking for employment for the first time in his life. He tries—and fails—to work a clerical job at a declining pants manufacturer, and later as a hot dog vendor. Meanwhile, the lives of a handful of other colorful characters—including a hapless patrolman, a sweet-natured aspiring stripper, and a witty nightclub porter—are unfolding all around Reilly, while he and they hurtle toward the story’s climax in the nighttime streets of the French Quarter.

As unique and colorful as the city itself, this is a cast of characters I’ll never forget—nor will I ever stop wanting to taste the now-defunct New Orleans soda, Dr. Nut. 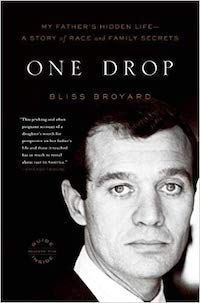 One Drop: My Father’s Hidden Life—A Story of Race and Family Secrets by Bliss Broyard

Unfortunately, I ran out of time before I could read this memoir that’s been on my TBR list since I heard an interview with the author on Dani Shapiro’s Family Secrets podcast. The story begins when Broyard discovers that her father, a well-known literary critic, has been harboring a secret: he’s Black. While he was still a child, his parents moved the family from the French Quarter to Brooklyn and began “passing” in order to expand their employment opportunities. After her father’s death, Broyard begins to piece together his choices by seeking unknown relatives in New York, Los Angeles, and New Orleans—all while grappling with her own evolving identity.

Of course, my journey through stories of New Orleans isn’t really over yet. There are so many more worlds and characters out there, shaped by this region’s traditions and community. Rarely has a place so urgently inspired me to read its stories—immediately and, I’m certain, for the rest of my life.

If you’re headed to New Orleans soon and are looking for local bookstores to visit, here’s a list of the ones I found and loved. And if you’re a cat lover, keep an eye out—more than one of these shops have a resident kitty.

For more stories of New Orleans and Louisiana, check out these Book Riot posts:

10 Books Set in Louisiana, Plus a King Cake Recipe