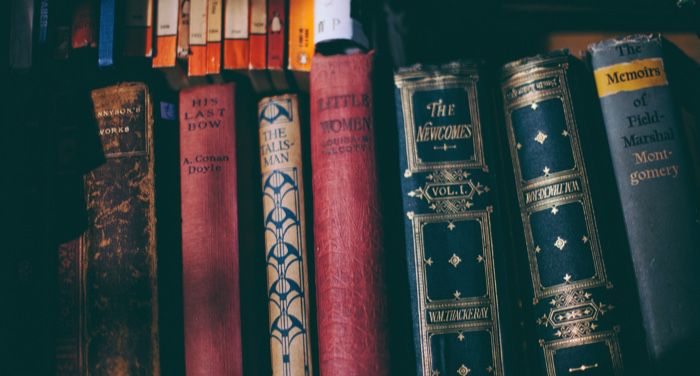 There’s an old adage that every story to be told has already been written. But the thing is, those stories can always be retold in new and interesting ways. These five recent YA titles prove that bringing a classic story into a new setting creates an entirely new narrative. What’s refreshing about all of these titles is that no knowledge of classic stories is necessary to enjoy these retellings (although if you are familiar, there are fun easter eggs for you to enjoy). Another great thing is that if you love these YA books like classic books, you can seek out other retellings of the original stories to keep enjoying similar plot twists and characters! 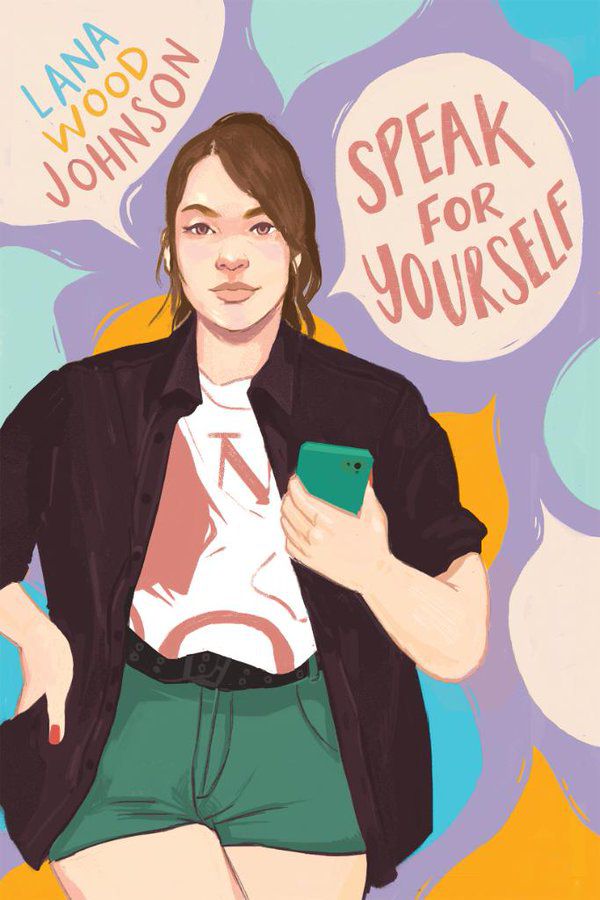 Speak For Yourself by Lana Wood Johnson

This delightful new romcom is like a gender-flipped Gen Z take on Edmond Rostad’s Cyrano de Bergerac, mixed with comedy of manners worthy of an Oscar Wilde play. Where the 19th century Cyrano ghost-wrote love letters to a woman he secretly loved, this book finds Skylar stepping in to DM a boy on behalf of the girl crushing on him. The drama and misunderstandings that stem from this are all very much of the 2021 variety, including a hilarious running gag involving the Fast & Furious franchise. Bonus: Johnson’s previous romcom, Technically You Started It, includes its own spin on online-mistaken-identity. 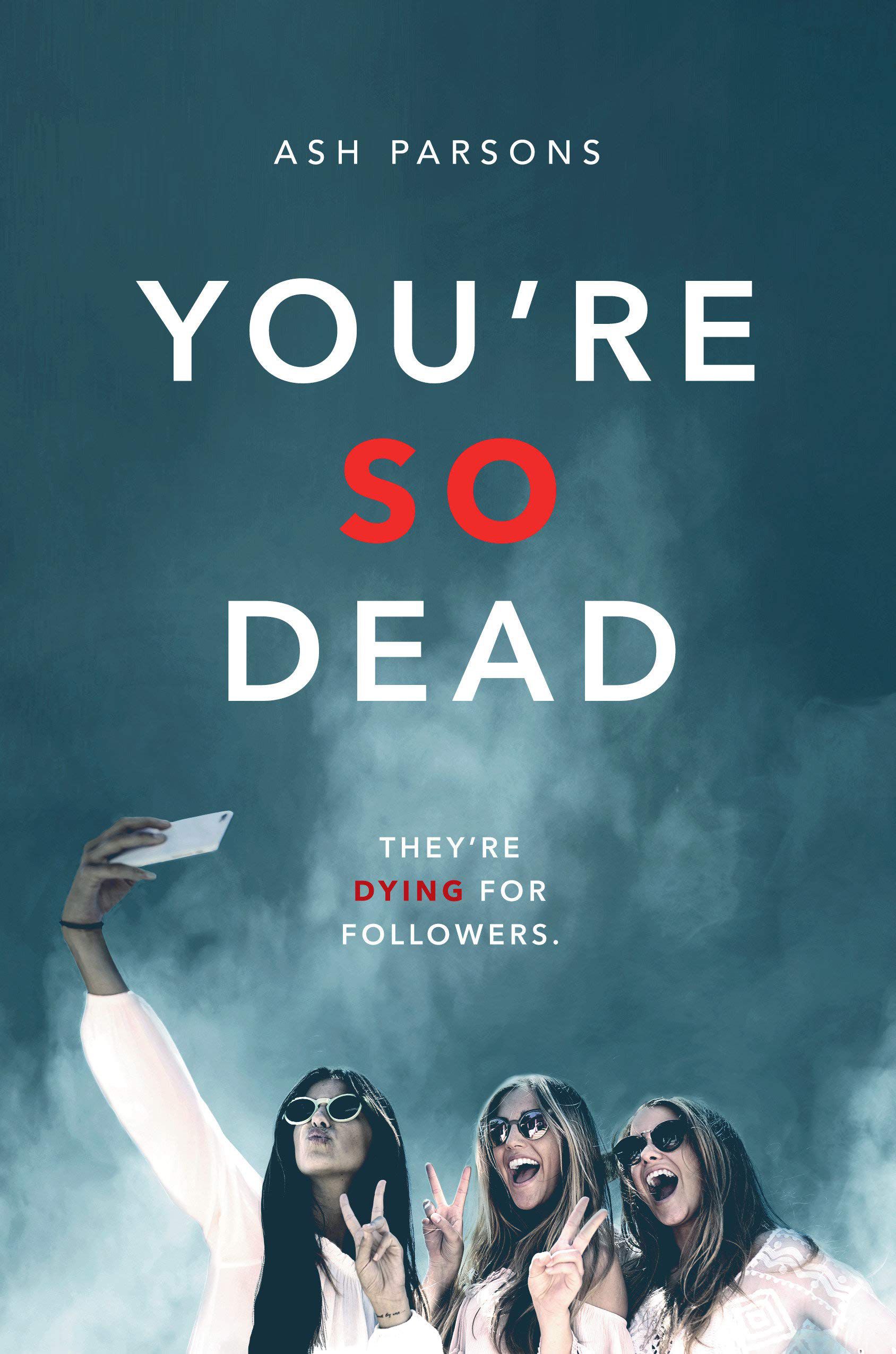 This new thriller sounds like the Gen Z version of Agatha Christie’s And Then There Were None. Just like in the Christie book, a group of strangers are brought together on an island for mysterious purposes. But in an oh-so-2021 twist, the island sounds an awful lot like the ill-fated Fyre Festival, and the strangers are all social media influencers. For another take on Christie’s classic setup, try Gretchen McNeil’s Ten. 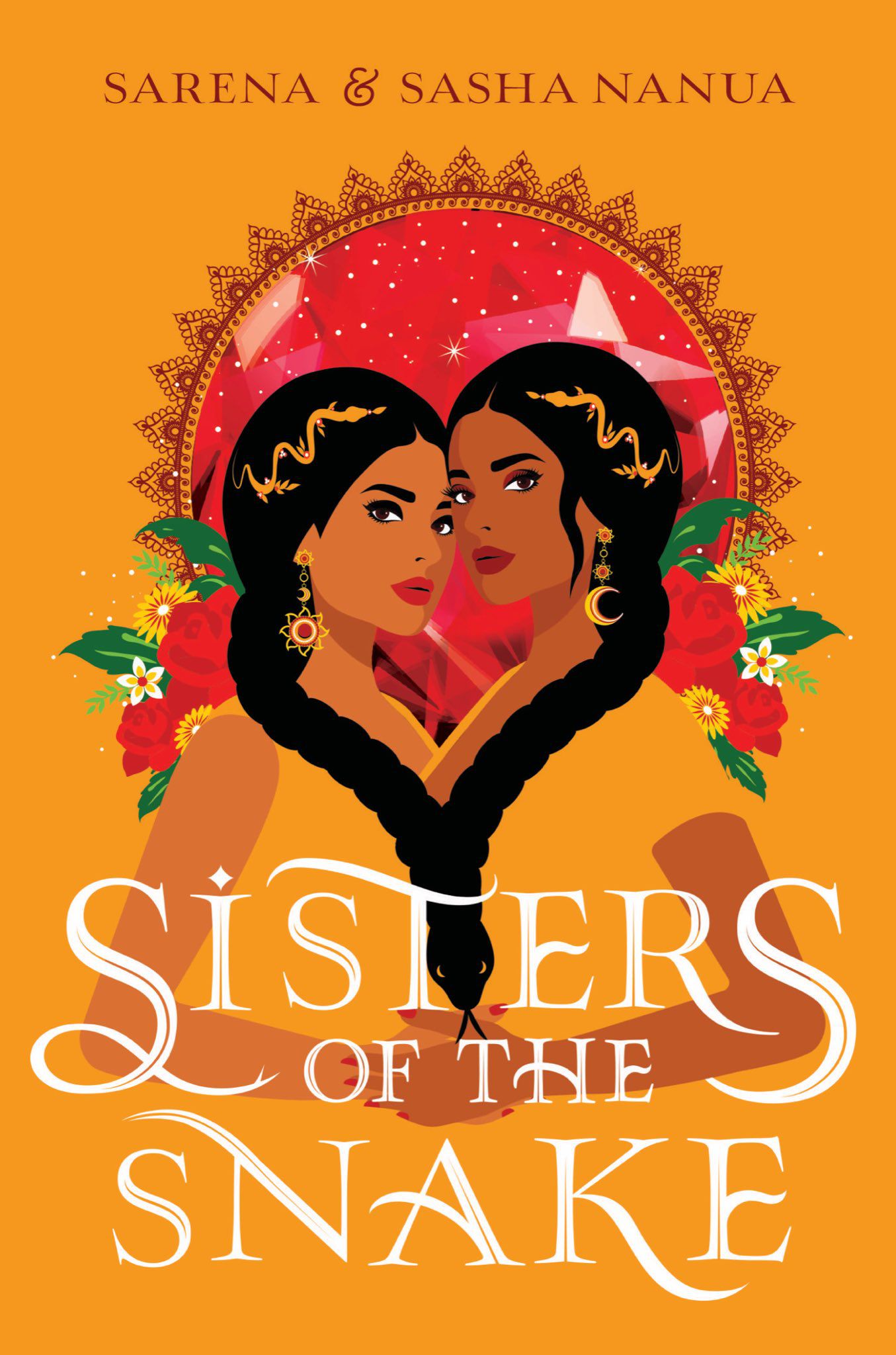 Sisters of the Snake by Sarena and Sasha Nanua (June 15)

This is a gender-swapped, Indian-inspired YA that puts its own twist on the formula best known from Mark Twain’s The Prince and the Pauper (and/or the Vanessa Hudgens movie The Princess Switch). Written by IRL twin sisters, who surely must know what it’s like to trade places, this book tells the story of a princess and a street urchin who — surprise! — realize they are identical. What else to do but switch places? As in Twain’s work and other similar plot lines, of course, things only grow more complicated as the deception carries on. 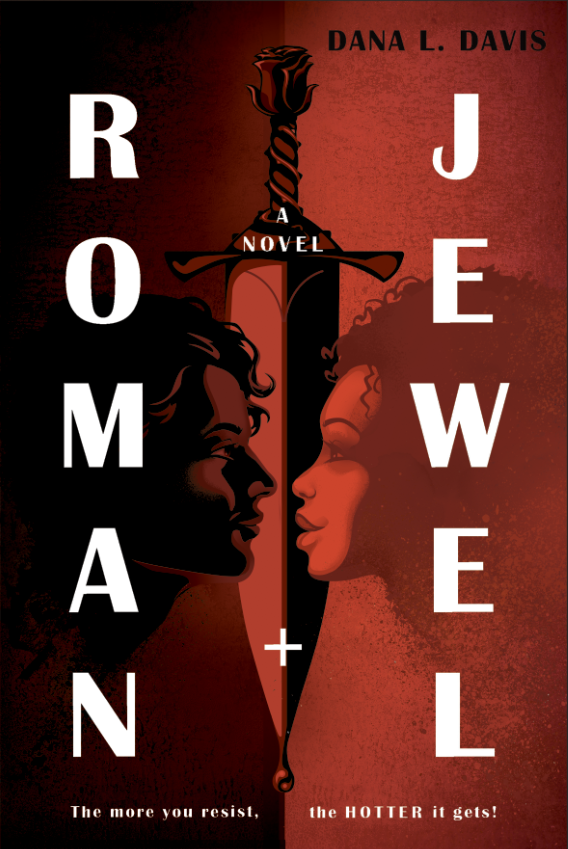 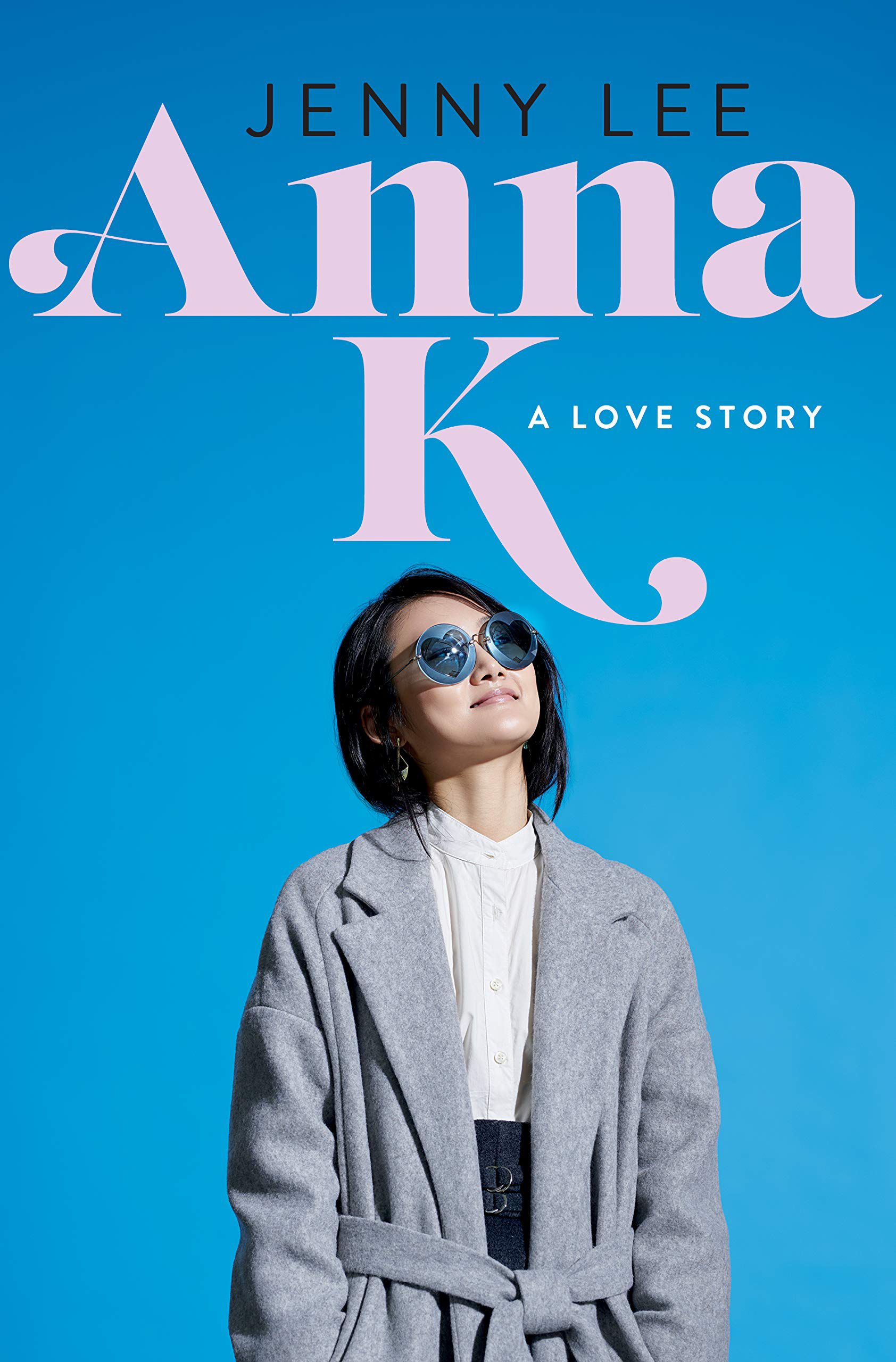 This is a contemporary take of Leo Tolstoy’s Anna Karenina, placing a rich Korean American teen at the centre of the drama. This Anna is 17 and lives at the top of privileged Manhattan society. But a meeting with the notorious playboy “Count” Vronsky upends everything she knew about the world, and her place in it. As with all the books on this list, no knowledge of the original book is necessary to fall in love with Anna’s dizzying, heart-stopping story. Bonus: the story of Anna K continues in a just-released sequel called Anna K: Away!