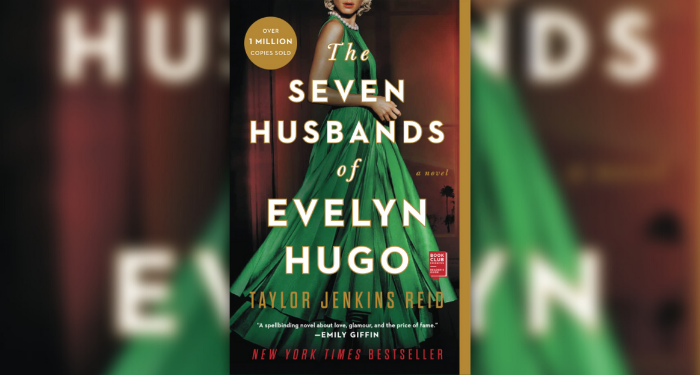 The Seven Husbands of Evelyn Hugo by Taylor Jenkins Reid was published in 2018, but it has found new popularity through word of mouth and on TikTok, driving it to 54 weeks on the New York Times Paperback Bestseller list. It’s the story of Evelyn Hugo, an aging movie star who has tapped Monique Grant, a fairly unknown journalist, to write her memoirs. Evelyn is almost as famous for her tumultuous love life and string of ex-husbands as she is for her acting, and throughout the novel, two questions keep recurring: who was the great love of Evelyn’s life, and why has she chosen Monique to write her story?

The series is being adapted into a Netflix movie by Liz Tigelaar, who previously adapted Celeste Ng’s Little Fires Everywhere for the platform. She is also currently adapting another one of Reid’s novels, Malibu Rising, for Hulu. Reid’s Daisy Jones & the Six is also currently in production for Amazon.

In 2019, it was announced that The Seven Husbands of Evelyn Hugo was being adapted as a Freeform series to be produced by Ilene Chaiken and Jennifer Beals, but that series did not come to fruition.

You can read more about the adaptation of Reid’s works currently being produced at Deadline.