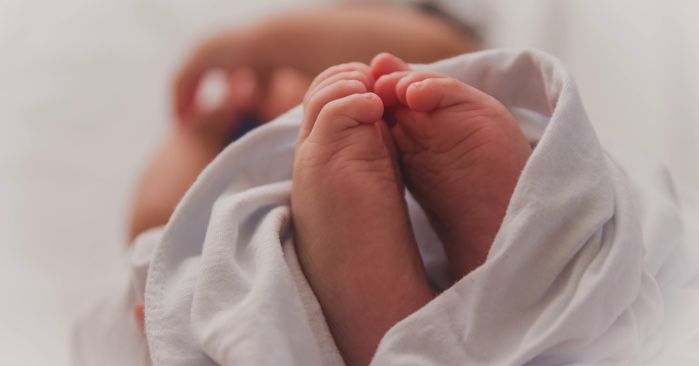 The people have spoken: death is bad. Humanity has spent thousands of years trying to find or invent a magic potion to control the aging process and tell the ol’ Grim Reaper to take a hike. Thus far, a real-world fountain of youth remains elusive. But in the world of superheroes? It might as well be on sale at Wal-Mart.

There’s a price, though, because of course there is. De-aging methods are always  unpredictable and even unstable. Half the time, the de-aging is an accident or an unintended side effect of some other project. While the affected heroes usually return to their proper ages sooner or later, it’s not always easy. Each hero handles it in different ways, such as…

Get Involved in Shenanigans

I could write this entire article using examples just from Silver Age Superman. Boy howdy, these comics are messed up.

First, in Superman’s Girl Friend Lois Lane #32, Lois overdosed Superman on youth serum, leaving him stuck as a baby until she made him angry enough that his fury cured him. Then there was the time Lois de-aged Superman in retribution for him de-aging her and tried to marry him when they were both literal babies. Don’t worry, Lois was only acting that way because she’d been, uh, hit by a car. She would never do such a thing on her own…until 15 issues later.

In Superman’s Girl Friend Lois Lane #57, Superman accidentally de-aged himself to a toddler, and Lois and Lana Lang tried to hypnotize the Baby of Steel into proposing once he returned to normal. Fortunately (?), it turned out Baby Supes was from an alternate universe. He did marry his world’s Lois and Lana, though, because bigamy is cool over there. Never change, Silver Age.

Get Some Actual Kids to Help You

The Power Pack is a group of four siblings granted powers by a dying alien. In the unspeakably adorable Thor and the Warriors Four, they snuck into Asgard in hopes of pilfering a magic golden apple to cure their dying grandmother. But then the Enchantress, for reasons of her own, cast a spell that turned all the Norse gods into babies. It is the cutest thing ever.

The Power Pack, unaffected by the spell, must now not only babysit the tiny Asgardians and get the golden apple, but also restore everyone to normal and stop the Enchantress (and Loki, of course) from instigating Ragnarok. Meanwhile, it is Thor’s job to rock that diaper. Lookin’ good, Thunder God!

In Zero Hour, the former Hawk and the former Green Lantern—both bad guys now—decided to rewrite reality, and they kinda-sorta succeeded. Among the consequences: Ray Palmer, AKA the Atom, was reverted to the body of a teenager while retaining his 30-year-old brain.

Since it would obviously be ridiculous for a teenager to join the Justice League, the Atom moved on, ultimately becoming the leader of a new group of Titans. But he was never very happy as a pseudo-teen (or as a Titan, for that matter). The moment he got back to normal, Atom ditched the Titans and they broke up. After all, team loyalty is for kids.

In what is probably the most disturbing villain plot I’ve ever seen, in Uncanny X-Men #112-113, Magneto strapped the X-Men into chairs that leave their minds intact while reducing their physical capabilities to those of 6-month-old babies. When Magneto gets revenge, he really goes all out.

The team spent several days in the care of a robot nanny, which is nowhere near as awesome as it sounds. Storm managed to free everyone, and they smacked Magneto around a bit. (RIP, Robo-Nanny.) However, Magneto escaped, and most of the X-Men were presumed dead when Magneto’s volcano hideout collapsed on top of them. They were fine, of course, but that’s another story.

Raven has never had a normal life. As the daughter of the demon Trigon, she was raised to keep tight control of her emotions, lest she fall prey to her father’s influence. Not that that worked real well: she turned evil several times. After one such incident, Raven’s body was destroyed, leaving her spirit free to wander on its own.

Then the Church of Blood, a Trigon-worshipping cult, forced Raven’s soul into a new body, that of a teenage girl. They wanted Raven to marry the cult’s leader because prophecy, destiny, etc. Fortunately, Raven’s old team, the Titans, rode to her rescue, and Raven welcomed the chance to finally live the life of a normal(ish) teen. She enrolled in high school and dated her teammate, Beast Boy. The relationship didn’t last, but Raven’s newfound youth did, making her a rarity among forcibly de-aged heroes.