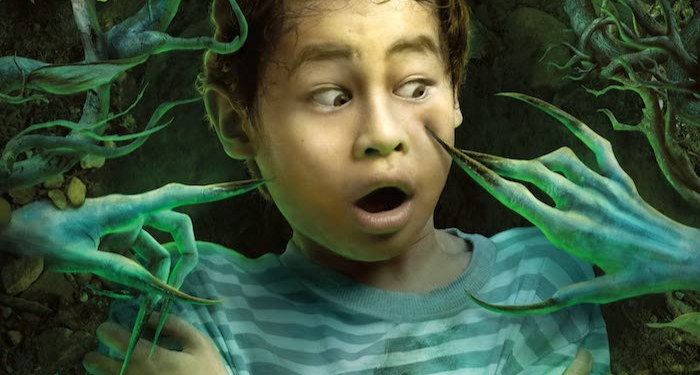 R.L. Stine is best known for his kids’ horror series, Goosebumps, and his teen horror series, Fear Street. He’s written hundreds of books, most of them in the horror genre, and they’ve seen massive success. While the original Goosebumps series ran from 1992 to 1997, there are still new books coming out in the spin-off series, such as Goosebumps SlappyWorld.

Goosebumps was adapted into a movie, starring Jack Black as a fictional version of the author, in 2015. A sequel came out in 2018. In 2021, the Fear Street series was adapted into a trilogy of movies on Netflix. Despite being 30 years old, these series clearly still have appeal for today’s kids and teens.

In August, R.L. Stine is releasing a new collection of ten scary short stories for kids called Stinetinglers, which promises to appeal to fans of Goosebumps as well as Scary Stories to Tell In the Dark. It includes an introduction from Stine and has the same mix of humor and scares that have made his others books so popular.