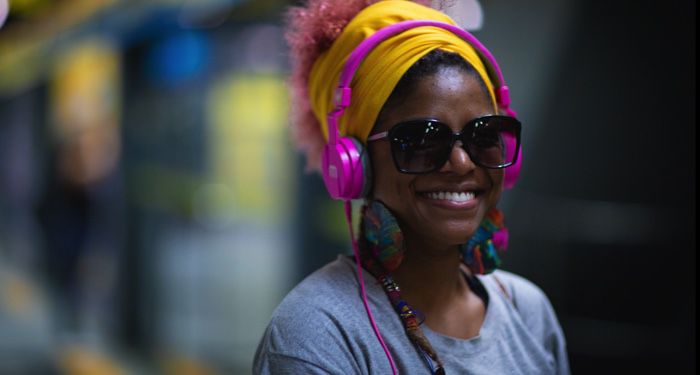 One of my favorite parts of spring is the incredible array of new book releases that are just on the horizon. Fantasy, romance, poetry — there’s an audiobook for every kind of bookworm. Over on Libro.fm, audiobook lovers are pre-ordering their most anticipated releases. So if you’re looking for even more audiobooks to add to your TBR, here are some of the most popular pre-orders on Libro.fm!

Publication dates are subject to change. 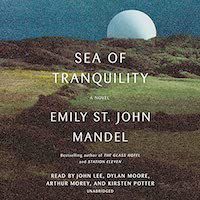 Emily St. John Mandel, author of the bestselling novel Station Eleven, is back with her latest novel, Sea of Tranquility. Spanning space and time, her new novel follows a man exiled from polite society, an author two centuries later traveling on a book tour, and a detective trying to make sense of the world around him. 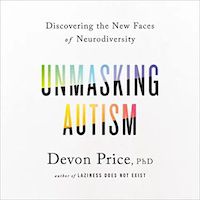 Unmasking Autism: Discovering the New Faces of Neurodiversity by Devon Price, Narrated by the author

Masking refers to when autistic people “mask” or hide their natural autistic behaviors to be socially accepted. But masking means that many autistic people don’t receive the help they need to navigate, often going years without a proper diagnosis. Dr. Devon Price examines these ideas around masking, and deconstructs preconceived notions about what it means to be an autistic person. 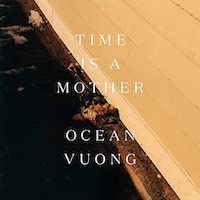 Time Is a Mother by Ocean Vuong, Narrated by the author

After Vuong’s award-winning first poetry collection, Night Sky with Exit Wounds, I have been sitting on the edge of my seat waiting for his next one. Now he is back with Time Is a Mother, a collection that focuses on dealing with grief after his mother’s death. Deeply personal and intimate, Vuong’s poetry addresses ideas about what it’s like to be human in the aftermath of loss. 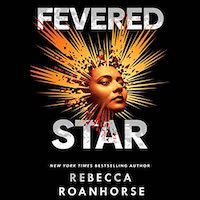 The sequel to the much acclaimed Black Sun is almost here! Rebecca Roanhorse imagines a world inspired by a pre-Columbus America. After the events of Black Sun, the city of Tova is in shambles, and the politics continue to be in upheaval. This is a must-listen for any fantasy fan. 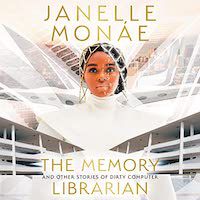 Based around her much-acclaimed record Dirty Computer, Janelle Monae’s The Memory Librarian expands on ideas from her album. Set in the Afrofuturistic world of Dirty Computer, these stories delve into ideas around race, love, and sexuality. 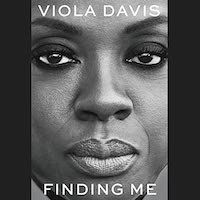 Finding Me: A Memoir by Viola Davis, Narrated by the Author

Oscar award-winning actor Viola Davis begins telling her story with her childhood in Rhode Island. Through telling her story, Davis wishes to encourage others who grow up with big dreams in a world that tells you that your future is limited. Davis performs her memoir, sharing her insight with you as if you are sitting down with her for a cup of coffee. 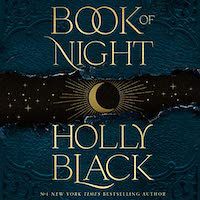 Book of Night by Holly Black, Narrator to be announced

In a world where shadows can be altered, Charlie Hall wants nothing to do with them. All she wants is to be left alone to work her bartending job and stay under the radar. She’s also a low-level con artist, so perhaps she gets in her own way a bit. But when a mysterious figure from her past shows up, there’s no going back to the life she’s tried to create. 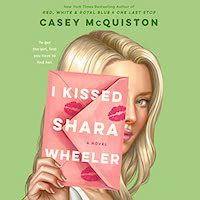 After Chloe kisses Shara Wheeler, Shara vanishes without a trace. Now Chloe’s on the hunt for answers. There’s also the problem of her boyfriend, Smith, the school’s quarterback. As Chloe’s perfect life begins to unravel, she’s also forced to confront truths about herself. 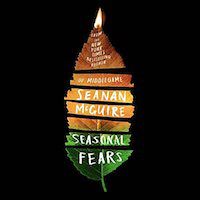 The much anticipated sequel to Seanan McGuire’s Middlegame is finally here! Melanie is delicate, and many assume she’s dying. Harry doesn’t want to let go of the person who means the most to him. Together, they are winter and summer, two people with intertwined destinies. 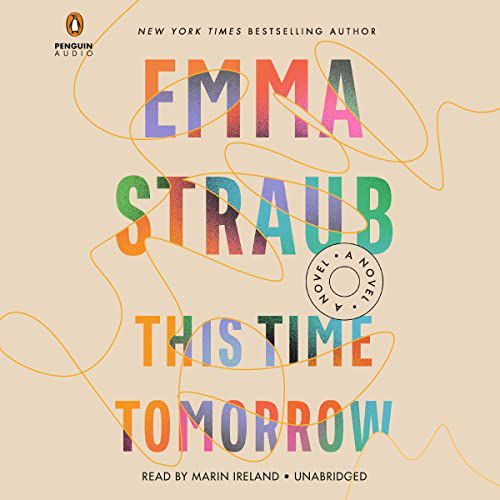 This Time Tomorrow by Emma Straub, Narrated by Marin Ireland

On the eve of her 40th birthday, Alice tells herself that she has a good life. She has her best friend and a job that isn’t terrible. But when she wakes up in 1996 and must relive her 16th birthday, she is forced to confront how the girl she was became the woman she turned into.