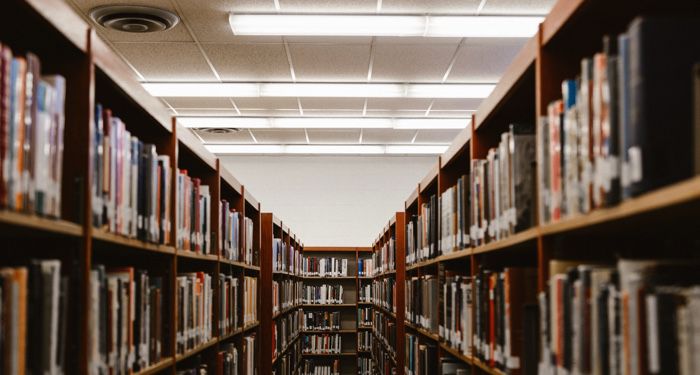 The America Library Association reported 729 book challenges in 2021 that impacted nearly 1,600 titles, the highest number of challenges the organization has recorded in 20 years.

Despite this increase in challenges, only 43% of the librarians who took the School Library Journal’s (SLJ) 2022 Controversial Books Survey reported facing a formal book challenge— which was only 1% higher than the last time the survey was given in 2016. In the cases of formal challenges, the challenged book stayed 71% of the time. Only 19% of challenges ended in a challenged book being taken off the shelf.

Even though a majority of book challenges don’t actually result in books being removed, the challenges are still creating what looks to be a lasting change in libraries. Of the 43% surveyed who had experienced a formal challenge, 27% reported that their book-buying decisions had been influenced.

When looking at those who hadn’t experienced a formal challenge, 97% said they consider the effects of purchasing books with potentially controversial subject matter to determine whether they should purchase or not. This was seen more in small town libraries compared to more urban ones.

But what made specifically made respondents stop from buying a book? The survey shows that:

For more of the survey results, take a look at SLJ’s findings.