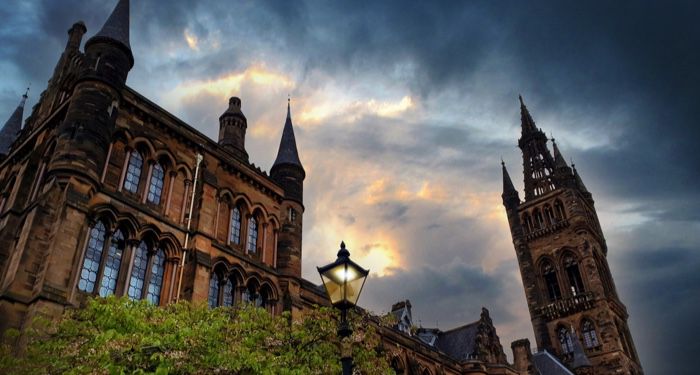 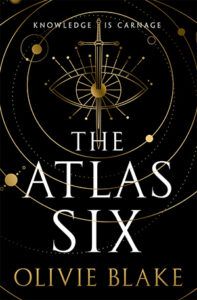 The Alexandrian Society is the foremost secret society of magical academicians in the world. Those who earn a place among the Alexandrians will secure a life of prestige beyond their wildest dreams, and each decade, only the six most uniquely talented magicians are selected to be considered for initiation.

When the candidates are recruited by the mysterious Atlas Blakely, they are told they will have one year to qualify for initiation. Five, they are told, will be initiated. One will be eliminated.

But what exactly is dark academia? It turns out, it’s a bit flexible with what’s considered part of the genre. A campus or private school or academia of some kind is typical, a dangerous twist or betrayal a given, but otherwise, it seems pretty flexible. There are horror novels like Bunny and classics like Maurice and everything in between. Plus, the dark academia aesthetic is all over Pinterest. Everyone is wearing wool pants and layered collars and oxfords.

The genre has exploded in recent years, too, with more and more published each season. And with the recent popularity has come more representation in this historically white and straight-centric genre. The characters between the pages are reflecting the real world more than they ever have before (which is not to say the genre isn’t still majorly white and straight).

So, if you’re someone looking for diverse dark academia, look no further! Here are ten queer dark academia novels to pick up if you’re missing campus life! 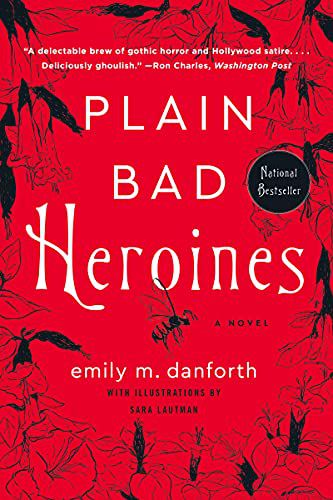 It’s 1902 in New England, and students at Brookhants School for Girls start to die mysteriously. The boarding school, it seems, is cursed. One hundred years later, a writer recounts what happened and Hollywood comes knocking. As tragedy strikes the movie set, they wonder if the curse is real after all. Both dread-filled and fun, Plain Bad Heroines is a sapphic horror novel that will leave you unsettled. 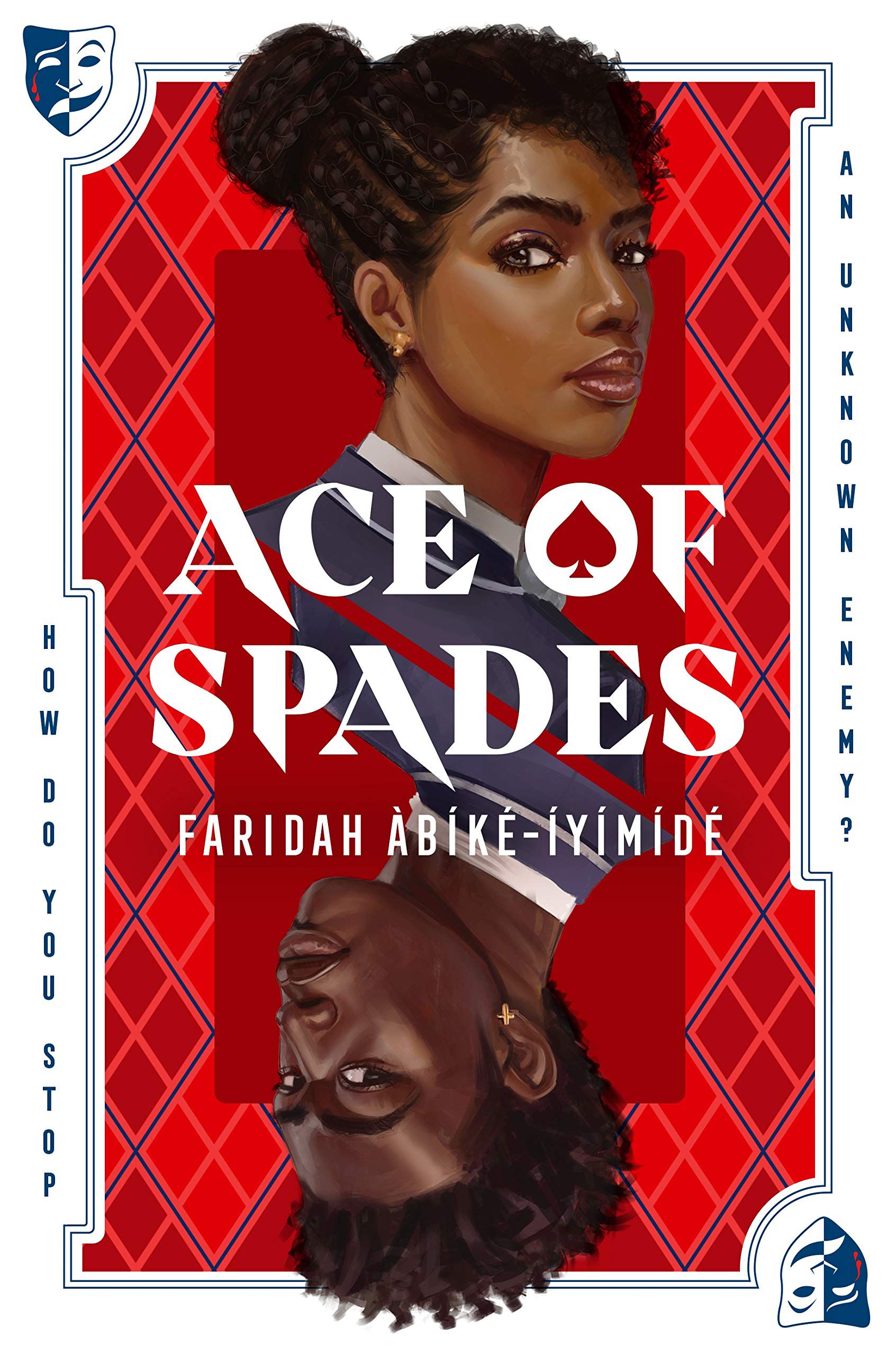 Chiamaka is popular and unstoppable at Niveus Private Academy. Devon is a musician, and a talented one at that. They’re both nominated to become prefects. And, they’re both the only Black students at the school. Then, an anonymous texter starts spilling their secrets to the whole school. Only their secrets. Now, Chaimaka and Devon have to find out who this Ace is and how to stop them while navigating the racism and homophobia escalating as a result. 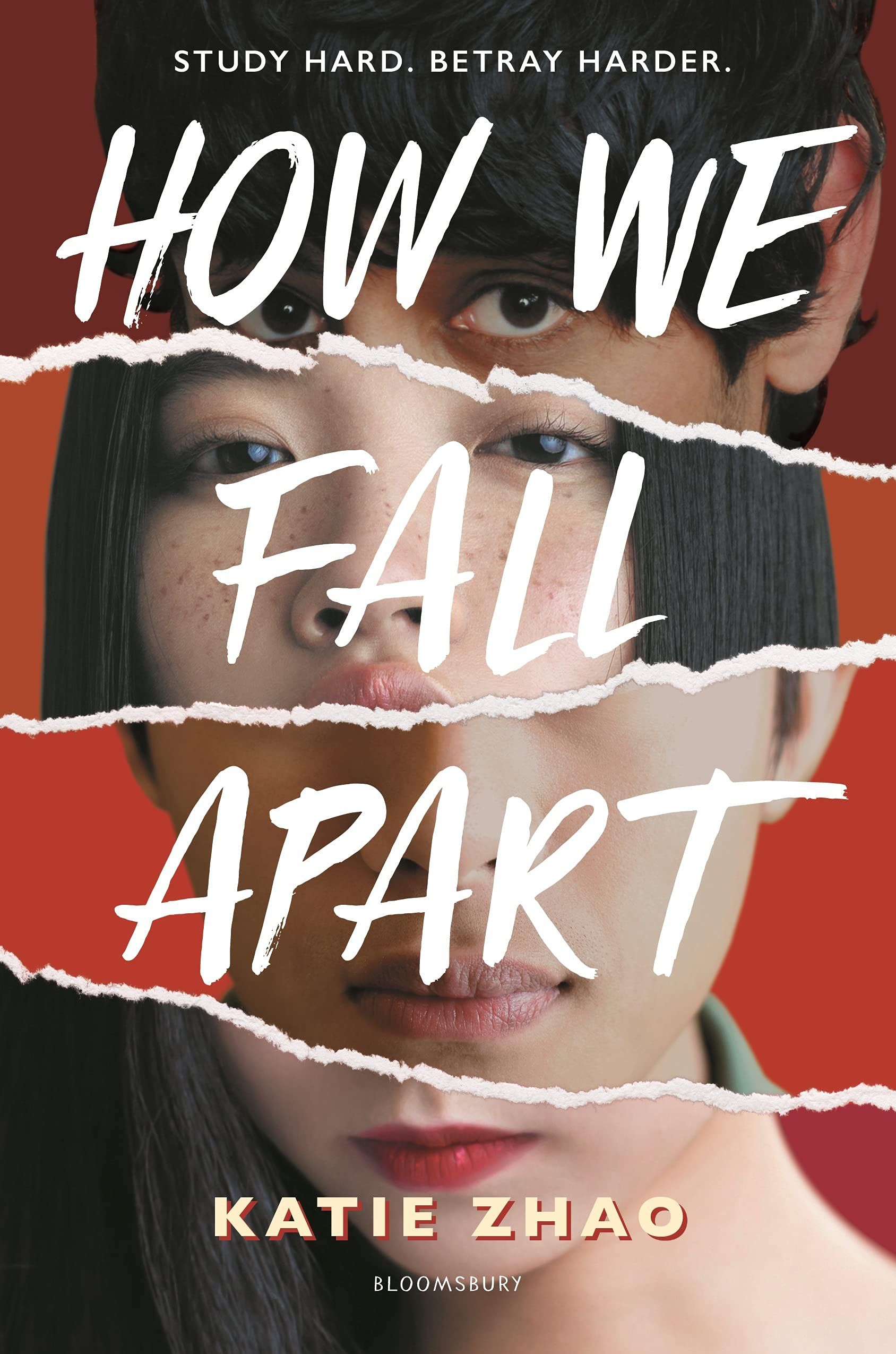 How We Fall Apart by Katie Zhao

Jamie Ruan is perfect. She’s ranked high in her class at the prestigious high school Sinclair Prep, she’s pretty, she gets everything she wants. That is, until she goes missing and winds up dead. Now, four of her ex-friends are being blackmailed in the aftermath, their secrets on the verge of being leaked. Nancy Luo, scholarship student and child of immigrants, is one of them. Nancy who always came second to Jamie. It’s a matter of finding out who killed Jamie before her secret is revealed. 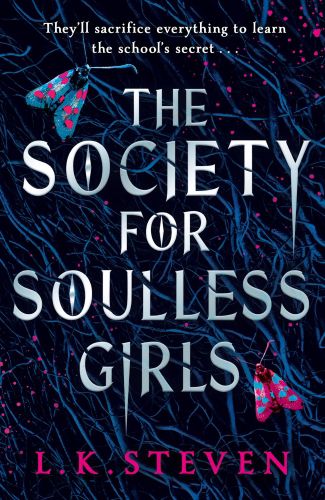 The Society for Soulless Girls by L.K. Steven (July 7)

After the infamous North Tower murders, where four students lost their lives at Carvell College of the Arts, the school closed their doors. Ten years later, they’re re-opening. Young and stubborn Lottie sets out to find out what really happened, her roommate Alice getting tangled in the mystery’s web. There are sinister rituals, a sapphic storyline, and lots of spookiness to keep you entertained.

This campus-centered novel follows Wallace, a graduate student working toward his BioChem degree in a Midwestern university town. He is Black and gay and surrounding by white classmates and teachers, all who direct both overt and subtle racism towards him. He’s isolated and feeling stuck, unable to be himself in this space he resides in. This contemplative novel isn’t the academia novel you’re used it, but points out the dark side of the realities of campus life. 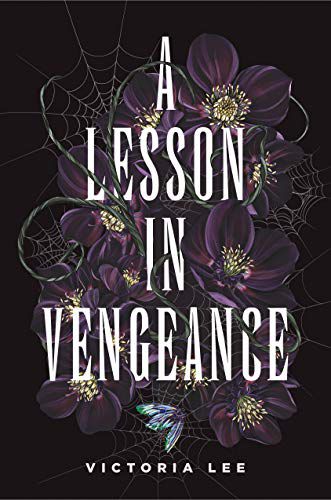 A Lesson in Vengeance by Victoria Lee

After Felicity’s girlfriend dies at Dalloway School, she leaves. The dorm she was staying in was rumored to be haunted after five students, who others said were witches, died there too. Then, a year later, Felicity goes back, determined to finish her thesis and graduate. But history has a way of repeating itself. This sapphic, witchy boarding school novel is a must read! 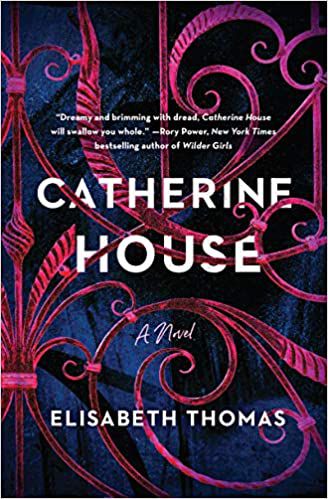 Isolated Catherine House is a school for those who succeed. Some of the world’s best-known names are alumni of the prestigious institution. And now, Ines is swapping her partying life for three years between Catherine House’s walls, leaving her friends and family behind. Ines and her roommate, Baby, learn to tolerate and even like each other while they figure out what they want to study in the school’s unstructured learning style. But then tragedy strikes, and Ines is left with questions about the mysterious school she has signed herself away to. 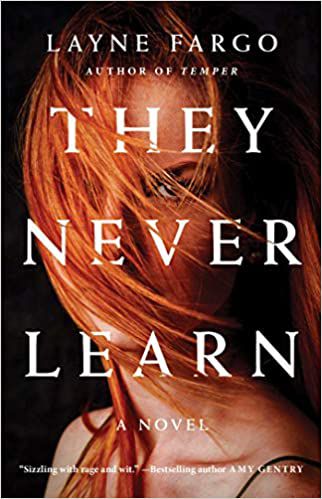 They Never Learn by Layne Fargo

While usually dark academia focuses on the students, this one has a professor at the forefront. Scarlett Clark, an English professor at Gorman University, is well-loved. Oh, and also she’s a murderer. She singles out the worst of the men on campus each year and chooses them as her victims. But, with an investigation delving deeper and a developing relationship with the woman in charge of the investigation, her secret life threatens to get out. 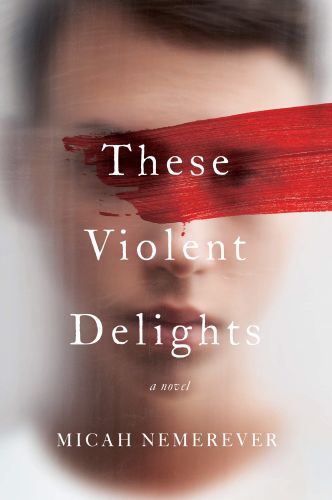 These Violent Delights by Micah Nemerever

Dark academia often revolves around obsession, and These Violent Delights is no different. Paul, an artist, meets Julian, wealthy and dazzling, their freshmen year. It’s the 1970s in Pittsburgh. As the pair grow closer, the circle around them tightens. They won’t let anyone, or anything, break their bond. But what are they willing to do to keep that promise to each other? 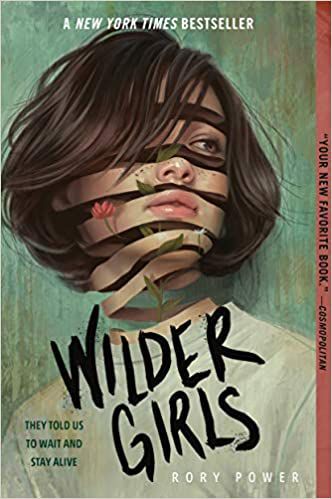 An all-girls boarding school on an island sounds amazing to the students who go there. That is, until a plague called the Tox comes, wiping out their instructors and trapping them inside. Those who were infected, but survived, sport second spines or another heart. When one of the girl’s goes missing, the others have to band together to figure out what could possibly be happening on their island and how to fix it before it’s too late.

I hope you found a new queer dark academia delight to add to your TBR. If you’re looking for more queer reads, check out our other LGBTQ posts or subscribe to the Our Queerest Shelves newsletter.