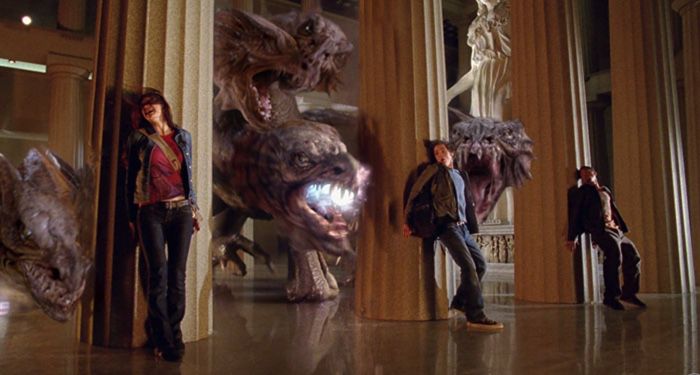 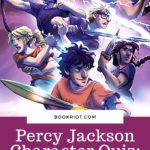 Do you remember the summers spent dreaming of finding yourself at Camp Halfblood? Have you ever wondered who your godly parent would be if you were a demigod? Do you often lay awake at night hoping there’s a Percy Jackson character quiz that will give you some answers? Whether you’re new to the fandom or have been eating up the books since they were first published in 2005, you have come to right place.

I first began reading Percy Jackson and the Lightning Thief by Rick Riordan when I was a freshman in high school. The pairing of ancient mythological lore and the all-too-relevant struggles of growing up made the entire series undeniable. Like Percy, my place in the world seemed uncertain. While I did not have to face down Medusa, the Fates, or Kronos, changing friendships and feeling the weight of the world on one’s shoulders were themes in the book that I resonated with well.

Still, all these years later, I am still left wondering who I would have been if I were a character in the Percy Jackson series. Did I have the wits to keep up with Annabeth? Would Nico and I have bonded over our deepest secrets? Perhaps I’d have surprised myself with unexpected skill in hand-to-hand combat or befriended a pegasus. (Even though I’m actually pretty shy with animals). Here’s your chance to find out how you would have fit into the Percy Jackson and the Olympians universe.

If you’re ready to embark on your own journey and find out who you are through Book Riot’s Percy Jackson character quiz, let’s go!