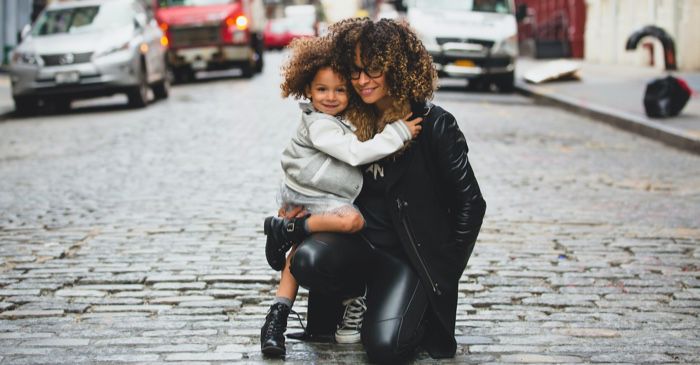 Two years ago, pregnant with my daughter, I refused to read any parenting books. I had a few trusted web resources that I turned to, but largely stayed clear of books that promised knowledge of what to expect once I became a parent. I, for one, had been getting perspectives on this journey from the works of fiction I had been reading long before I became a parent. Reflecting on it now, there is something about these fictitious works that captures the emotional turbulence you constantly find yourself at the center of as a parent. These works put to paper the thoughts that keep parents awake, the kind that keep the children of the said parents awake.

I have four works below that I have read at various stages of my life starting from being a non-parent, a new parent to a little bit less of a new parent.

Everything I Never Told You by Celeste Ng

If you are unaware of Celeste Ng’s fantastic debut, I implore you to read it. We have the matriarch of the family who has superimposed the dreams of her own future onto her children. We the readers witness the repercussions of this choice. Both the parents choose to live vicariously through their children, forgetting to live themselves in the process, forgetting to remind their children that it’s okay for them to live how they want to. I have been afraid to return to this book ever since I became a parent, because what if I found myself reflected in the matriarch that I told myself not to become? What if when I read her story, my loyalties shift and I see her moments of despair resonating with my own? 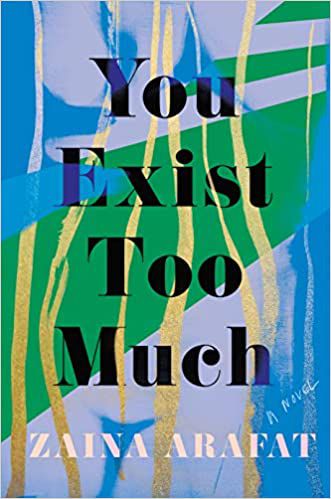 You Exist Too Much by Zaina Arafat

I read another book when my daughter was on the fringe of mobility: You Exist Too Much by Zaina Arafat. There is not much to be said about this book in terms of plot, but allow me to paint a picture, if you will, of the kind of feeling that this book captures from the perspective of the child.

Imagine yourself as a child forgetting to wear the right attire, having to swap clothes with your uncle to fit the description of what qualifies as the right attire. Imagine your mother, standing, watching you go through this distress, which to you certainly feels uncalled for, turn towards you only to say “you exist too much.” Imagine spending your whole life trying to exist less, blurring your boundaries, never being able to express yourself for the fear of existing too much.

When I read this, a feeling of dread crept into my mind. A dread of my daughter remembering the moments when I had had enough. The dread of having emotionally stunted my daughter in some way, who like the protagonist of this book might spend the rest of her life diminishing her existence. 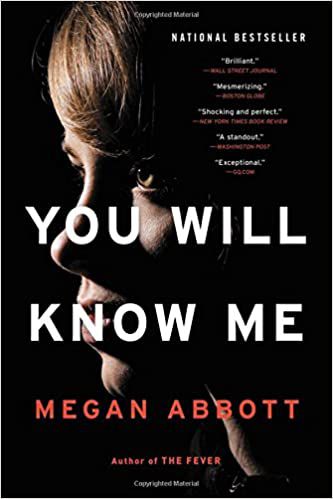 You Will Know Me by Megan Abbott

I would be remiss not to mention another author whose work I indulge in only once a year because honestly, that’s all I can take – Megan Abbott. She captures the despair that creeps into ordinary lives exquisitely. In her novel You Will Know Me, we hear the story from Katie who, along with her husband, has given everything including most of her marriage, and some would say the well-being of her younger son, to the gymnastic career of their daughter. But what they are really overcompensating for is an incident that happened years ago. I found myself relating to Katie’s internal monologue. This book helped me visualize the journey of both control and helplessness that is parenthood. How one defines themselves as a parent through the darkest moments, instead of the good ones, and how that perspective can consume you. 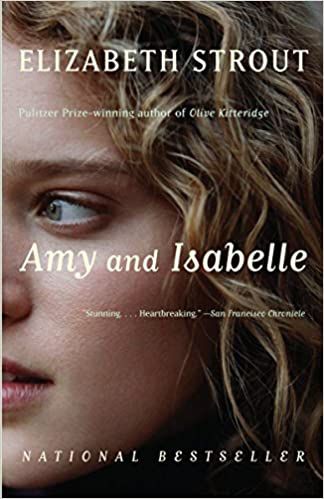 Amy and Isabelle by Elizabeth Strout

The last book, but certainly not the least, is Amy and Isabelle by Elizabeth Strout. This was Strout’s debut and I find it ridiculous that someone can have such an exceptional debut. Our main protagonists; Amy and Isabelle are a mother-daughter duo who are living in the hot, humid town of Shirley Falls, Maine. What you see is the unfolding of their story as a mother tries to hold onto a semblance of normalcy and safety for her daughter, and a daughter who does everything in her power to destroy it.

There is a power dynamic that is exposed in this novel, between a parent and their child: how when children are younger they need you more, which gives you most of the power, and as they get older, you want them to need you, which leaves all of that power out in the open. This book cracked my skull open with its candid commentary on what it means to be a mother, and what it means to be a daughter.

What am I getting at here? Am I saying that traditional parenting books hold no value, should be done away with? Absolutely not. My intent in sharing my experience is to give you a perspective about the power of fiction to show us glimpses of the truth. My intent is to invite you to tell your story more, to hear other peoples’ stories more, and to look at empathy as a form of continued learning.

If you happen to be looking for nonfiction books about parenthood, then check out these picks!