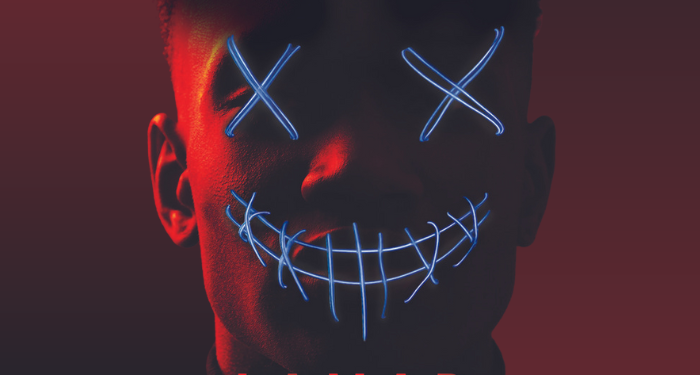 We’re entering the fall months, friends, and you know what that means? Peak horror fiction reading time. Sure, lots of us read horror all year round. But horror fans, our season is nearly upon us! As the leaves start to turn and the temperatures begin to cool, it’s time to openly embrace all things scary.

Whether you love haunted houses, scary short stories, chilling retellings, psychological horror, dark fantasy, or all of the above, there are a bunch of really great horror novels coming out this month. All of them would be a great way to kick off your fall horror reading.

With so many good horror fiction coming out this month, where should you even begin? I’ll be honest with you. I meant to make this a list of the top 10 horror books coming out in September. But there were so many great ones, so many that I’m eagerly anticipating reading myself, that I couldn’t cut it down to just 10. So instead, you’re getting 12!

Welcome to the best time of the year, everyone. Enjoy these horror reads this month and get excited for the many new horror novels to come as fall gets into full swing. 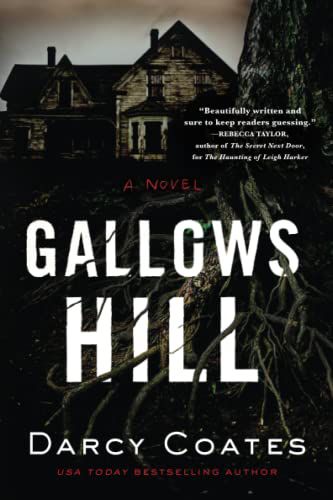 It feels appropriate to start off the month with a moody, atmospheric haunted house novel. So let’s kick this thing off with Gallows Hill, the latest from Darcy Coates. The Hull family has owned the Gallows Hill Winery for generations. Their wine is very successful, but there are also whispers that the family home is cursed. Margot Hull is returning to her childhood home for the first time in a decade to bury her parents and reconnect with the winery that is her family legacy. But alone in the large, empty home, Margot will be forced to come face to face with the horrors of her past. 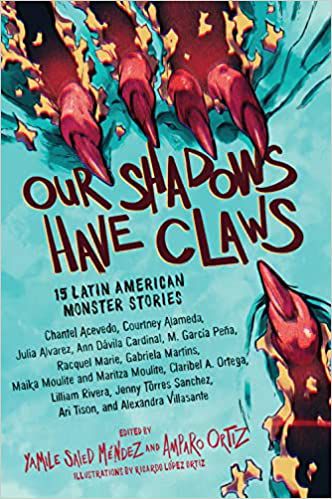 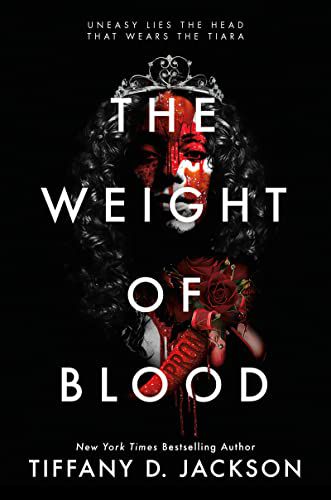 This Carrie retelling is one of my most anticipated books of the year, and it’s finally here! The Weight of Blood follows high school student Madison Washington. Springville High is a tiny high school in small-town Georgia where Madison has always been the target of bullying. But Madison has a secret: she’s biracial and has been passing as white, at the behest of her white father Thomas Washington. When Madison’s secret is revealed and a video highlighting the racism at Springville goes viral, the students know they have to rehabilitate their image. Their solution? Hosting the school’s first integrated prom. But the students still have a few surprises for Maddy. And when Maddy reveals another one of her well-kept secrets, she’ll have a big surprise of her own. 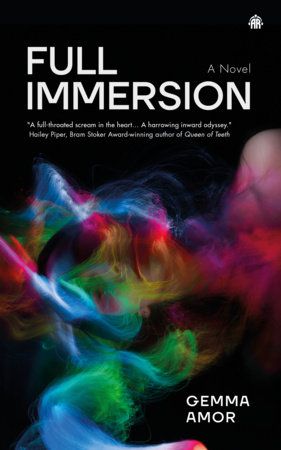 Full Immersion is a horror fantasy novel from Bram Stoker Award-nominated author Gemma Amor. Just when Magpie thinks her life can’t get any worse, she finds a dead body partially buried in the mudbank of a river. But this isn’t just any dead body. It’s her own. Next to her body is a man who looks familiar, but she can’t remember how she knows him. In fact, she can’t remember anything. Now she must uncover the truth about what happened to her, all while she is unknowingly being observed in some strange experiment. 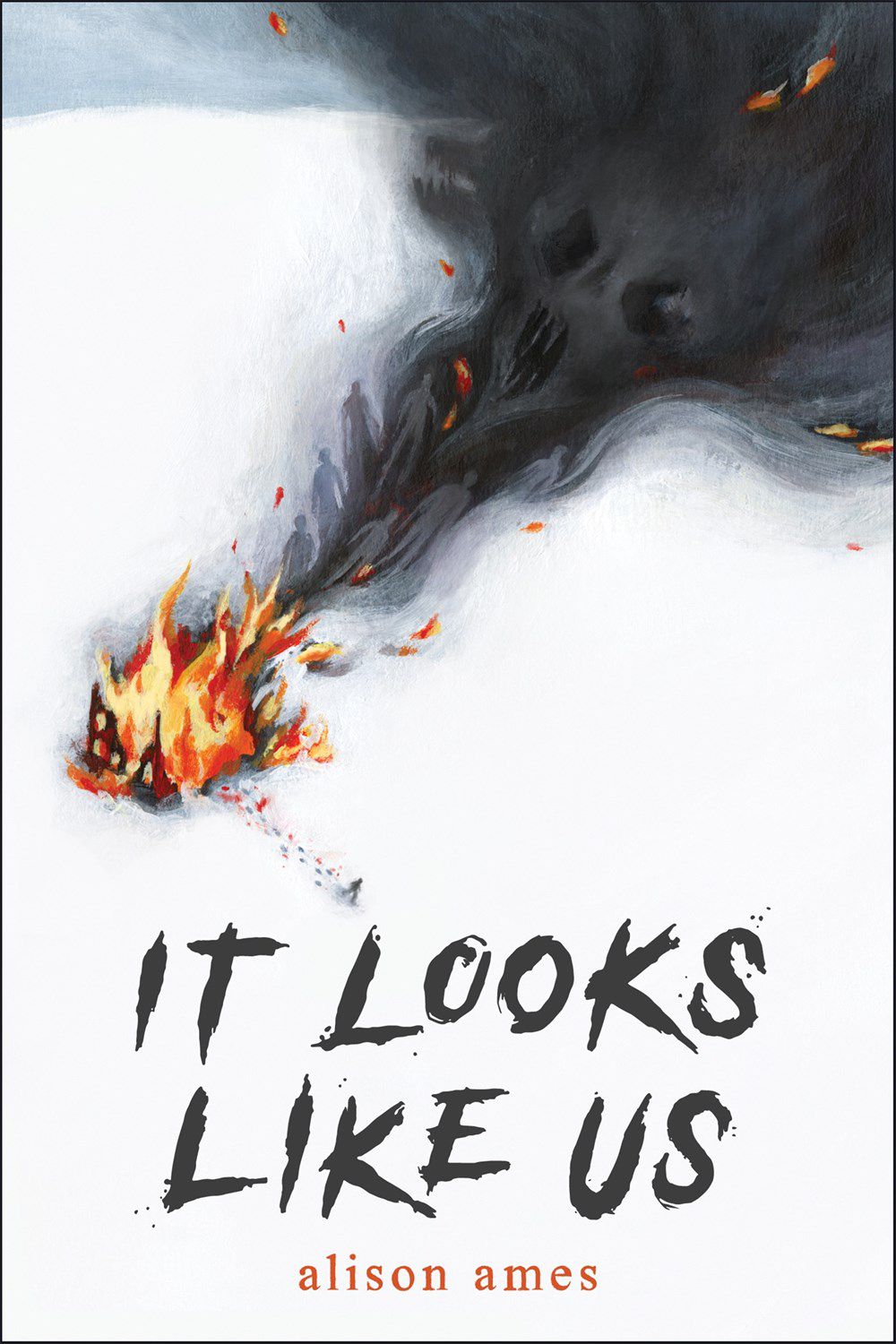 It Looks Like Us by Alison Ames (Page Street Kids, September 13)

In this YA horror thriller, Riley Kowalski uses her winter break to go on a research trip to Antarctica, along with five student volunteers, a chaperone, and an impartial scientist. The group’s goal is to prove that environmental plastic pollution has reached all the way to Antarctica, but they are in no way prepared for what they will discover instead. When Riley first notices their expedition leader, Greta, is acting strange, she writes it off as her overactive imagination. But then Greta snaps and tries to kill Riley before disintegrating. Clearly something has infiltrated their camp, and it could come for anyone in the group. 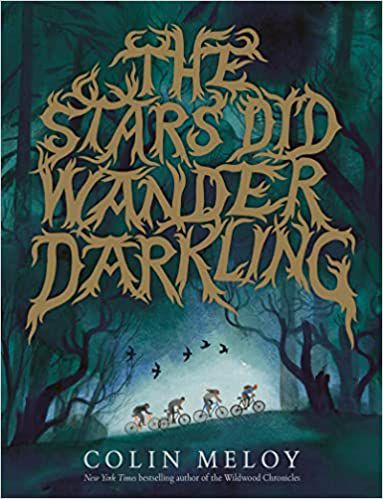 This middle grade horror novel is set in 1980s Oregon. Maybe Archie Coomes has been watching too many horror movies, but it feels like even the most ordinary things in the sleepy seaside town of Seaham have become dark and sinister. But as more and more of the adults in town start acting strangely, Archie and his friends have to admit something is seriously wrong. An ancient, long-buried evil has been unleashed upon the community, and the kids will have to stop it before it’s too late. 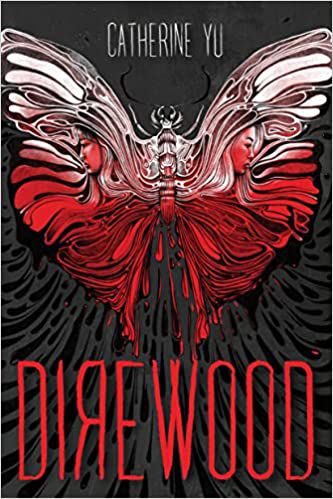 Direwood is a gothic horror novel set in the 1990s. Even after a string of strange events in 16-year-old Aja’s idyllic suburban town, the adults remain in denial that anything sinister is at play. Then Aja’s sister Fiona goes missing. And other teens start to go missing too. When Aja meets Padraic, the vampire responsible for all the strange occurrences, she knows she shouldn’t trust him. But he tells Aja everything she wants to hear. And following him into the woods might be the only way to find Fiona. 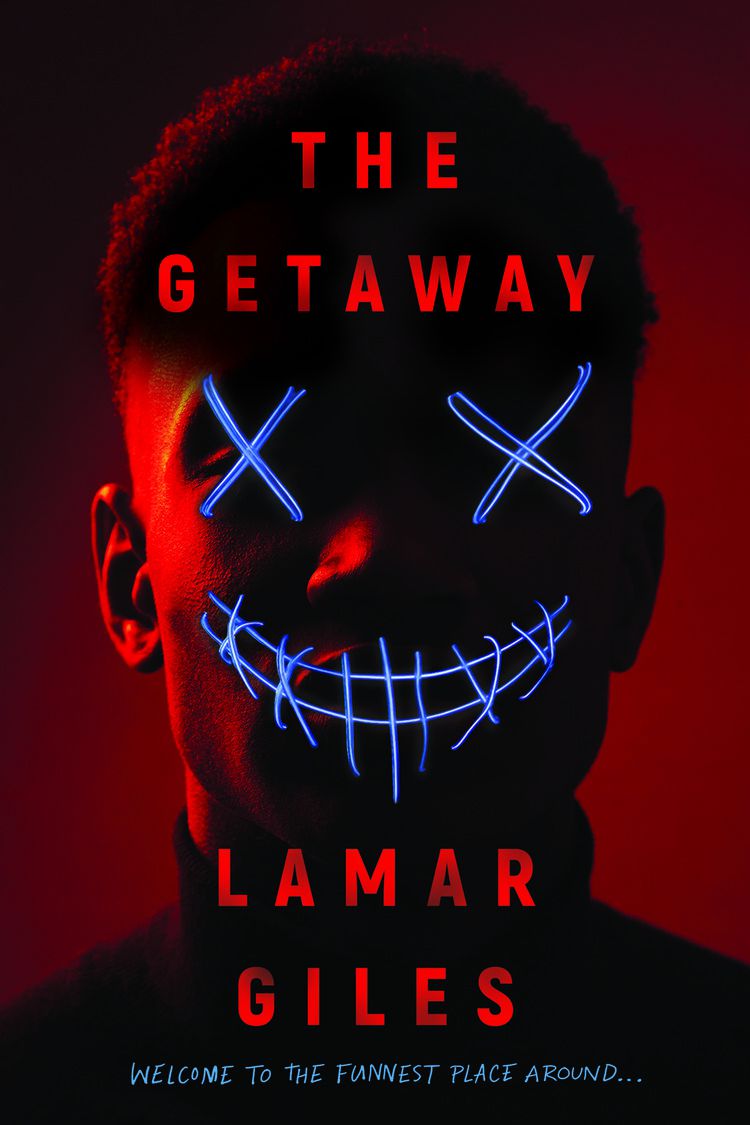 In The Getaway, Jay is living his best life at Karloff Country, one of the world’s most famous resorts. He’s got good friends, a great family, and a job he loves, working after school at the property’s main theme park. Outside, the world might be falling apart, but inside the resort, people can escape from their problems. But behind this perfect community are dark secrets. When the richest and most powerful families arrive and don’t leave, employees discover that the resort has been selling shares in an end-of-the-world oasis. The world may be ending, but the most powerful people will remain safe. Now Jay and the rest of the resort’s employees will be the ones to care for them, whether they like it or not. 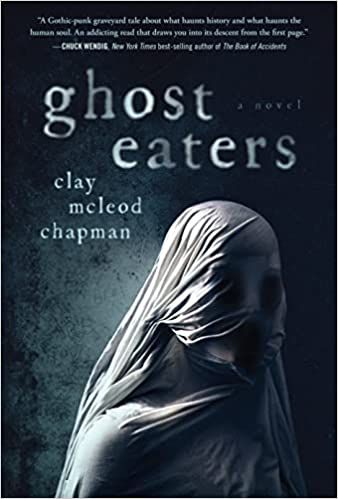 Ghost Eaters is an exciting new horror novel from Clay McLeod Chapman. Erin and Silas have been in a tumultuous, on-again, off-again relationship for years. Erin knows that her relationship with Silas is toxic, so she decides to break up with him for good. After their breakup, Erin learns that Silas has died of an overdose. What’s more, Silas had discovered a drug that would allow him to see the dead. Erin doesn’t believe in ghosts, but in her grief and guilt for abandoning Silas, she agrees to a pill-popping “séance” to ease her pain. But the drug is very real, and as Erin attempts to return to the real world, her visions of the dead refuse to let her go. Maybe the bloody and brutal visions are all after-effects of the drug, but maybe something much more dangerous is happening. 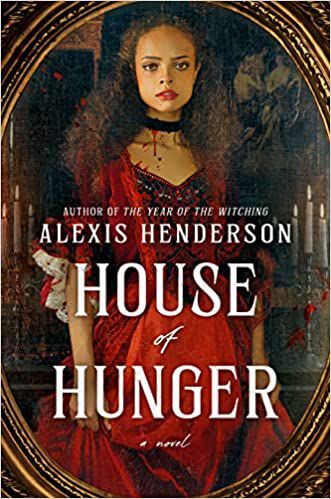 Marion Shaw was raised in poverty and longs to escape the difficulties of city life. But she sees no way out. That is, until she comes across a strange newspaper ad: “WANTED — Bloodmaid of exceptional taste. Must have a keen proclivity for life’s finer pleasures. Girls of weak will need not apply.“ Although she knows little about the position or the far north where she will have to travel, she applies, hoping this could be the opportunity for change she’s been hoping for. Soon, Marion becomes the newest bloodmaid at the notorious House of Hunger, where Countess Lisavet who presides over a court of hedonism. Marion is eager to please her mistress, who is both charismatic and terrifying. But when her fellow bloodmaids begin to go missing, Marion realizes she must learn the rules of House of Hunger or her own life will soon be at risk. 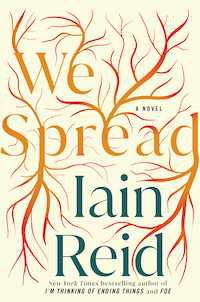 Penny is an artist who has lived in the same apartment for decades. Now her longterm partner is dead, and caring for herself alone in her home is becoming more of a struggle. Thankfully (or perhaps not so thankfully), unbeknownst to her, arrangements have been made. So, Penny is moved to an assisted living facility, where at first things seem to be going well. She quickly finds a place for herself in the small community, and she even starts to paint again. But something…just seems off. As the days start to blur, Penny loses track of time and feels uncertain of everything (and everyone) around her. Is she experiencing the destructive effects of aging, or is something more unsettling going on at the facility? 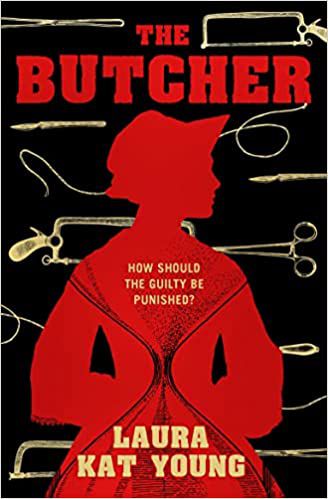 The Butcher is being described as Shirley Jackson meets Never Let Me Go meets West World. Pretty wild combination, but it works! After Lady Mae turns 18, she’ll inherit her mother’s job as the Butcher, dismembering Settlement Five’s residents who commit petty crimes. But one Lady Mae’s mother is called upon to butcher a 6-year-old boy, and when she refuses to do it, she is murdered for for refusing her duties. Now alone in the world, Lady Mae must take her mother’s place.

You can never have too much horror fiction in your TBR, so if you’re looking for more, I am right there with you! Here are eight suburban horror novels that prove monsters live right next door. Or check out these new psychological horror reads. And don’t forget to sign up for our horror newsletter The Fright Stuff.