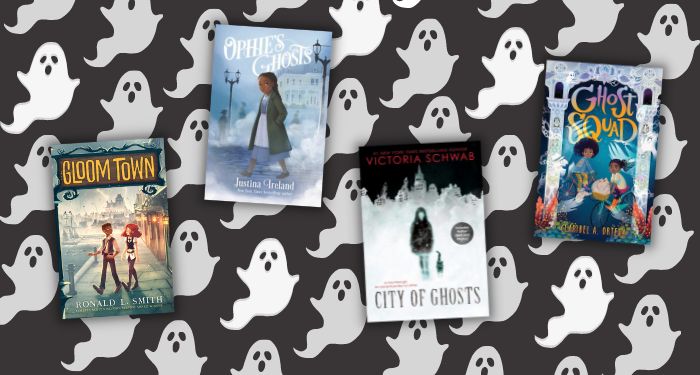 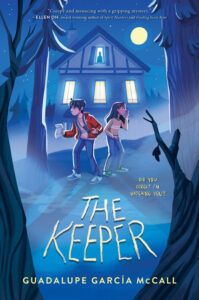 Inspired by a terrifying true story, acclaimed author Guadalupe Garcia McCall creates a twisty tale about a boy desperately trying to survive in a new town with a secret past.

James always knew moving from Texas to Oregon was going to be horrible... But no sooner have he and his family arrived in their "perfect" new home in their "perfect" new town than he starts getting mysterious letters from someone called the Keeper. Someone who claims to be watching him. Someone who is looking for “young blood.” Can James and his sister, Ava, uncover the truth before it's too late?

I once heard somebody say that middle grade paranormal books are often spookier than adult ones. I laughed it off at first, but honestly? They had a point. Authors of middle grade paranormal books have been churning out terrifying read after terrifying read for a long time now. Their stories are atmospheric and eerie and fun. I don’t know what it is about these stories, but they have a way of making my heart beat faster than adult horror at times.

So, when I started compiling a list of middle grade paranormal books for this post, I was a little overwhelmed. There are so many. And so many of them are so good. So, I wound up asking my fellow Rioters what their favorite middle grade paranormal books were, and they certainly had opinions. Behold some excellent stories where the unsettling, spooky factor is ramped up to a thousand.

Now, not all the books I included in this list are terrifying. Some of them are, of course. Others refuse to cross that threshold and stay at a more sedate level of spookiness. This way, regardless of how much horror the young reader in your life wants in their books, they’ll be able to find something just for them. And, you know, we’re never too old to read children’s books, so why don’t you give them a try yourself? 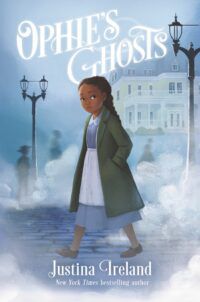 Ophie Harrison’s life changes in several ways on that fateful night in 1922. After losing both her father and her house in an act of racist violence, she discovers that she can see ghosts. Ophie and her mother move away shortly afterwards.

Now, working as a maid in Daffodil Manor, Ophie learns that the house is full of ghosts. Both of the literal and metaphorical variety. 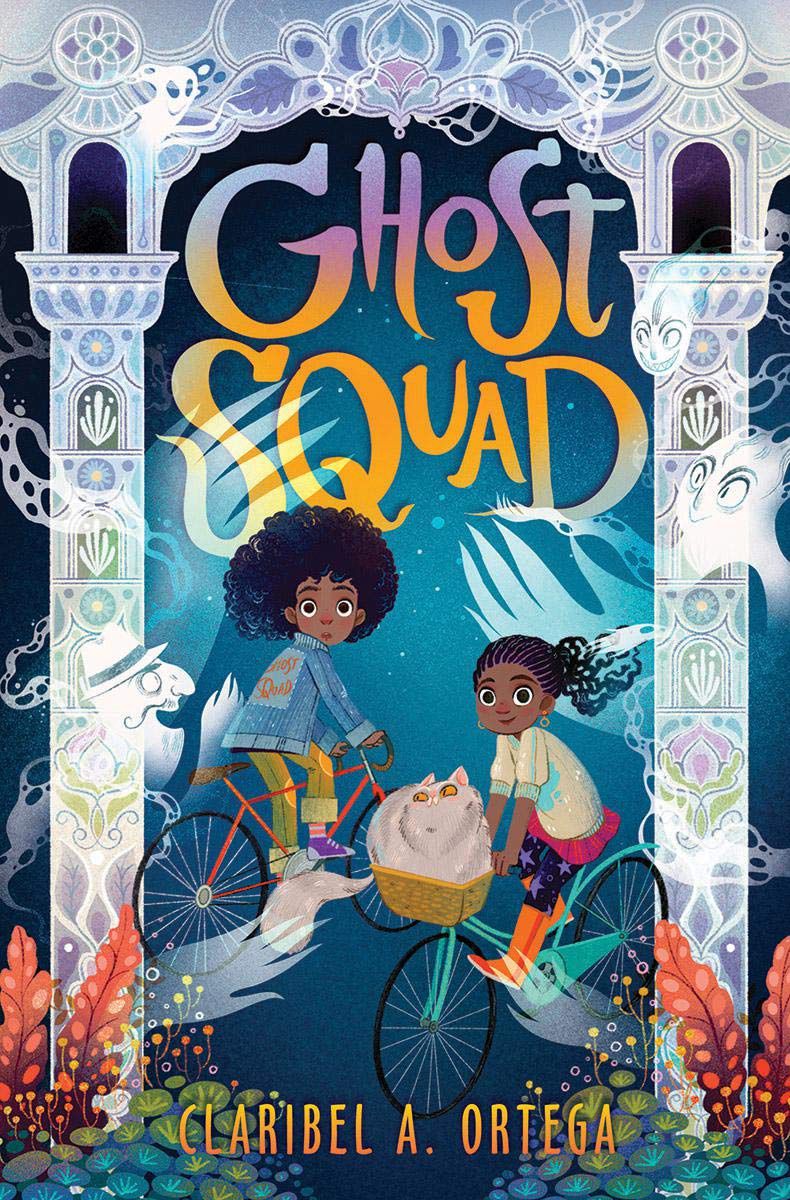 Ghost Squad by Claribel A. Ortega

Who among us hasn’t accidentally awakened a number of malicious spirits? Lucely and Syd certainly have. Now, the two friends, accompanied by Syd’s witch grandmother Babette, must put things to rest before the entire town is destroyed. 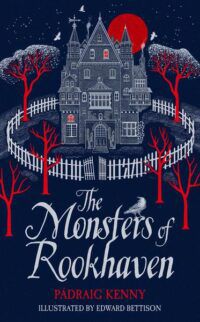 Mirabelle has always known she is a monster. Literally. She and her family perform a glamour to protect themselves from the humans in the town of Rookhaven. Soon, however, events will lead her to wondering: who are the real monsters? 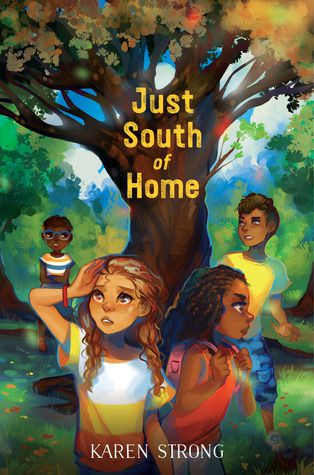 Janie is a force of nature. Don’t believe me? Ask her cousin, Sarah, who is forced to take her to the supposedly haunted Creek Church. Along with Ellis, Sarah’s little brother, and his best friend Jasper, the girls might end up uncovering a part of the town’s history. 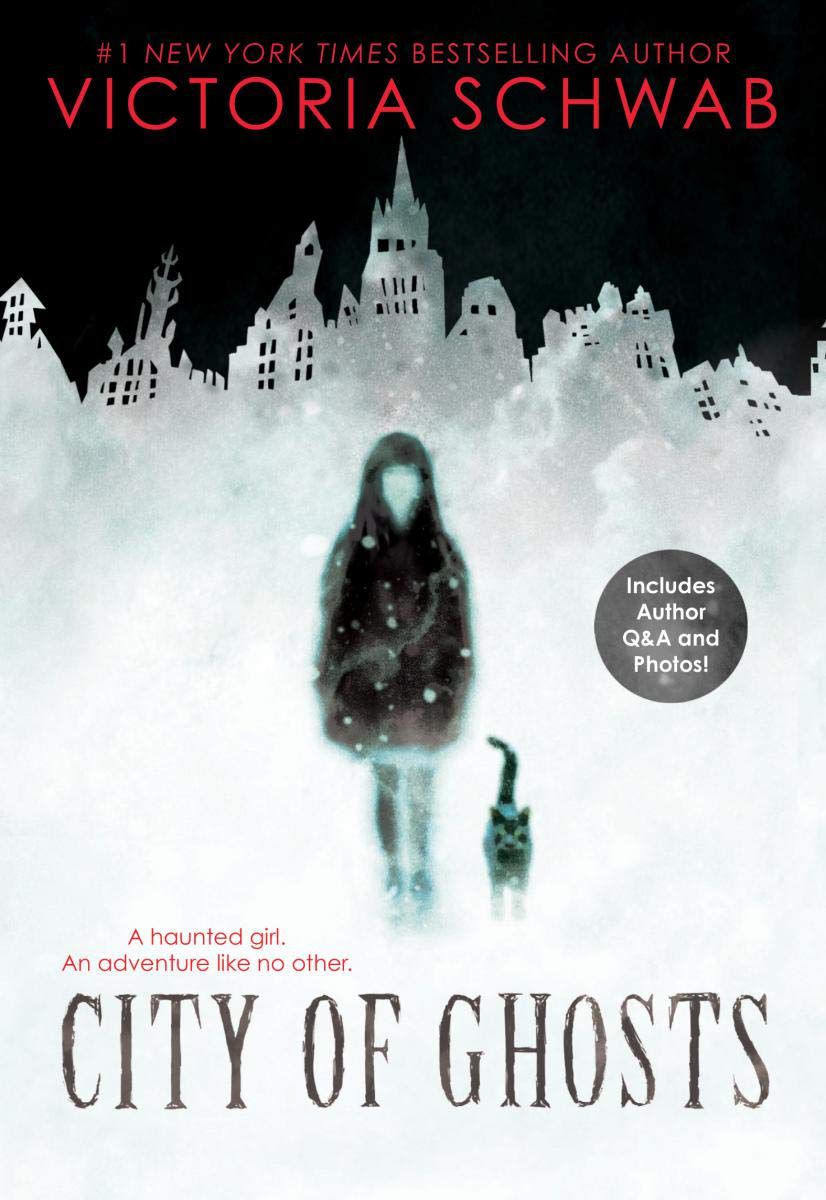 It’s not fun seeing ghosts, especially when you’re the daughter of an inept ghost-haunting team. Unfortunately, this is Cassidy Blake’s predicament. Not all of it is bad, though: after all, if she couldn’t see ghosts, she wouldn’t be able to see her best friend, Jacob.

Things get complicated, however, when she meets a girl named Lara. Lara, who can also see ghosts, informs Cassidy that it’s their responsibility to send the dead permanently beyond the Veil. Cue in a larger than life mission, and an epic battle between good and evil. No big deal, right? 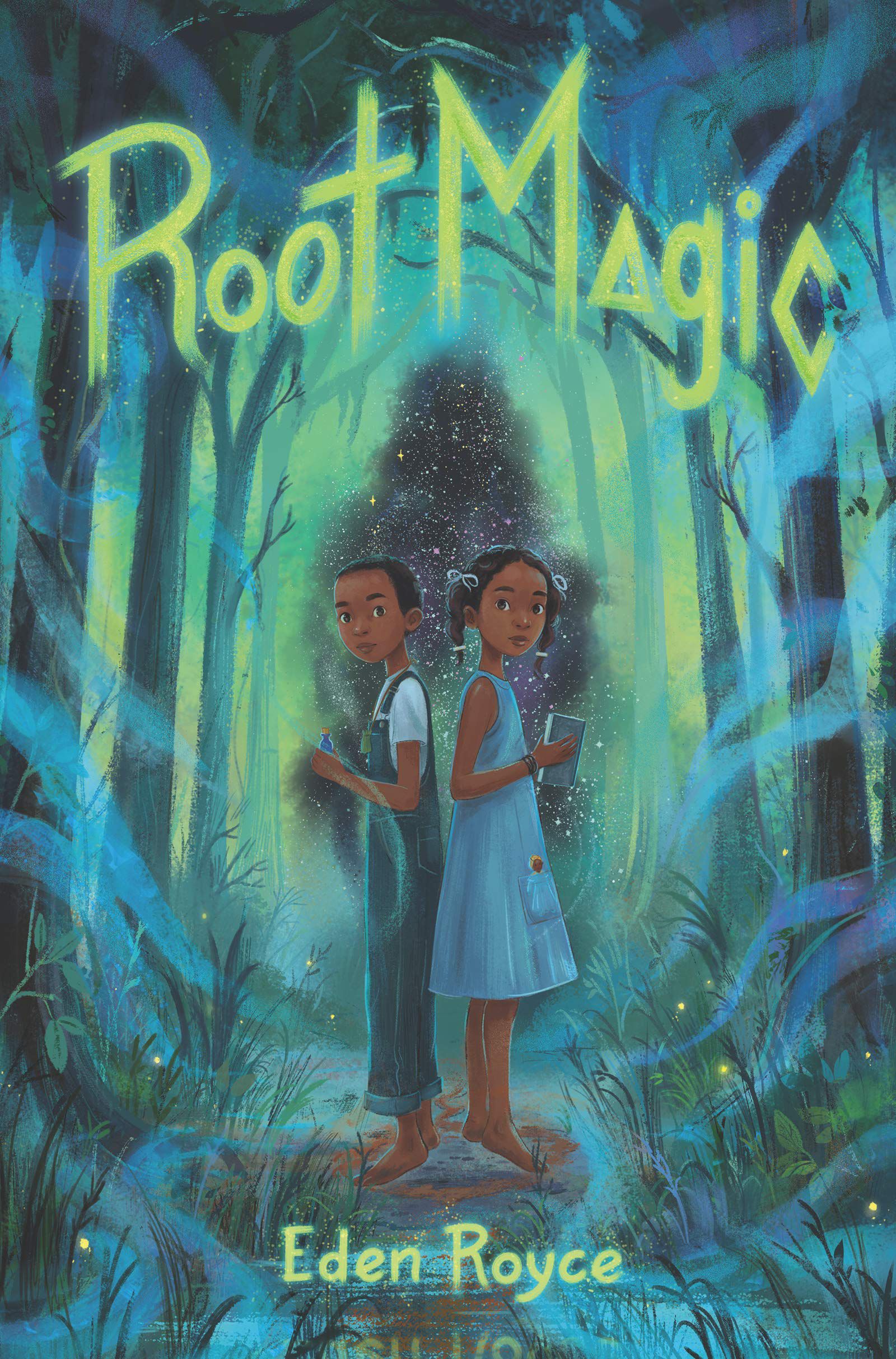 Twins Jezebel and Jay have a lot going on in their lives. To begin with, their beloved grandmother has recently died. A racist deputy is attacking her family, and integration means that they will begin at a new school with new classmates very soon. Oh, and now that they’re 11, their uncle will train them in the rootwork that has always fascinated them.

As it turns out, however, there is more power hidden within them. And they will need every drop of it to face the evils to come. 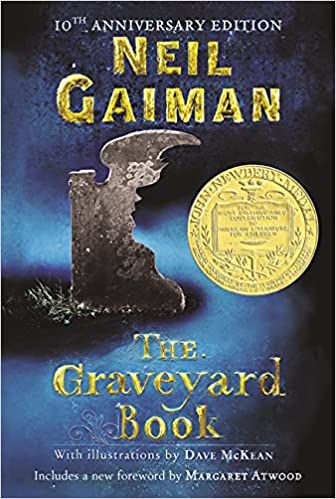 Families don’t always look the same, as Nobody “Bod” Owens knows perfectly well. His family? A bunch of ghosts and a solitary guardian who’s neither alive nor dead. And did I mention that they all live in a graveyard?

Needless to say, graveyards hold no fear for Bod. The outside world is another matter, for that where Jack, the man who murdered Bod’s family, lurks. 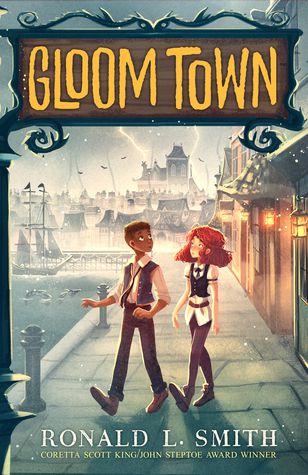 We’ve all had to deal with unpleasant bosses at one point or another. But hey, at least they were human, which is more than Rory can say about his boss Lord Foxglove. Rory and his friend Isabella set out to discover what Foxglove and his accomplices are up to; no small feat considering that it’s two 12-year-olds vs several evil ancient beings. Will they succeed?