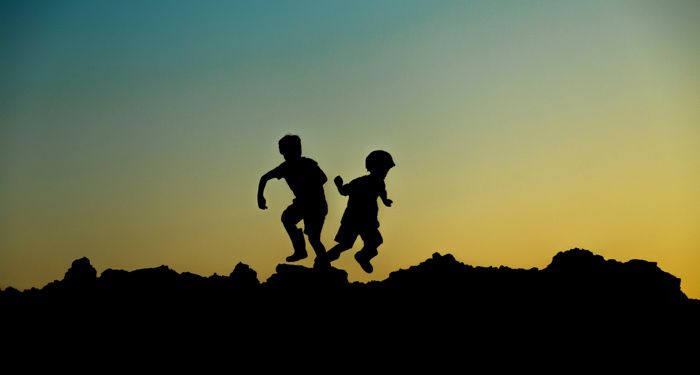 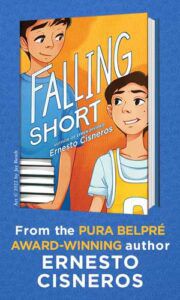 Ernesto Cisneros, Pura Belpré Award-winning author of Efrén Divided, is back with a new novel about friendship, middle school, and masculinity! Isaac and Marco already know sixth grade is going to change their lives. But it won’t change things at home—not without each other’s help. This year, star basketball player Isaac plans on finally keeping up with his schoolwork. Better grades will surely stop Isaac’s parents from arguing all the time. Meanwhile, straight-A Marco vows on finally winning his father’s approval by earning a spot on the school’s basketball team. Can the two boys keep each other from falling short?

In the world of middle grade books, there is an imbalance in types of friendships shown. Most tend to focus on friendships between girls. Occasionally there will be one with a friendship between one boy and a girl, but it rarely stays platonic. This means that there is a noticeable lack of books focusing on boy friendship.

This isn’t to say they don’t exist, because they do. However, the brutal truth is that they’re few and far between. I’m not sure why this is, since it’s not like boys do not have friendships like girls do. They often have friendships that last just as long as girls and form at a young age. One would think that this wasn’t the case, though, based on the available literature out there.

As with most everything in my life, I do have thoughts and opinions on why this is the case.

A lot of this mindset is due to the erroneous idea that boy friendships are not as complex as girls. The often heard joke is that girls’ fights are more emotional, manipulative, and insert random unkind word here. On the other hand, boys just “fight it out” and then they’re fine. But that’s not true.

Contrary to popular belief, boys are also tiny human beings. This means that their friendships can be just as complex as any other type of relationship. Boys have just as many feelings as girls, though our society may discourage boys from showing emotions. Admittedly, this isn’t as true now as it was in yesteryears, but the thought pattern is still out there.

Friendships between boys can be just as varied, complex, and heartbreaking as those between girls. It’s important to highlight these types of friendship, now and in the future, to combat thought patterns rooted in toxic masculinity. With that in mind, here are some recommended books that highlight friendship between boys.

Syrian refugee Ahmed arrives in Belgium alone, having lost his father on the journey. There he meets Max, a homesick boy from Washington, D.C. After a startling discovery where the paths cross, the two boys become friends and learn from each other how bravery and hope can help to change one’s destiny. 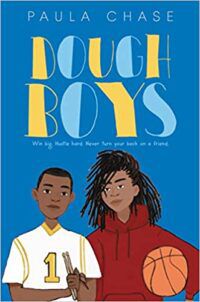 Deontae “Simp” and best friend Roland “Rollie” have plans for their futures, so they can help support their family. For Simp it includes becoming basketball stars, while Rollie dreams of playing the drums. However, until that day they have to find other ways to make money, including being look-outs for drug runners in their neighborhood. When Rollie gets the opportunity to try out for a band, will he take the chance to leave that life, and by extension Simp, behind?

The Truth as Told by Mason Buttle by Leslie Connor

Mason is grappling with a lot in his life; he’s the biggest kid in his grade, he has learning disabilities, and he is grieving the death of his friend Benny, who was found dead in his family’s orchard. As the investigation drags on, with no one believing Mason’s recollection of what happened, he and his new friend Calvin create an underground haven to hide from their bullies. Then Calvin goes missing and Mason finds himself the prime suspect, leaving him to wonder if he will be able to find out what happened to his friends. 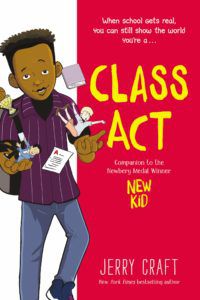 Like most Black kids, Drew grew up hearing that he had to work twice as hard to be considered just as good. So he does. But no matter how hard he tries, he never seems to get the recognition and opportunities that his white classmates do. It is even causing friction with his friend Liam, since he is starting to feel he is one of those privileged kids, causing him to withdraw. He begins to worry that this may not be something that their friendship can recover from this chasm that has seemingly developed between them.

The first day Georges, with a silent ‘s’, moves into his new building, he sees a poster for a spy club meeting. He decides to go check it out and there he meets Safer, and the two quickly become friends. Together they start spying on the other neighbors, specifically Mr. X. As the observation continues and Safer becomes more demanding, Georges begins to wonder if there is a limit on how far he will go for his new friend. 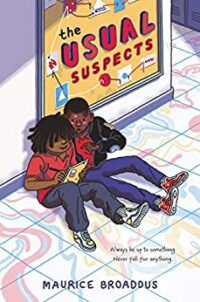 The Usual Suspects by Maurice Broaddus

Thelonius is tired of being labeled for his skin color and the fact that he is in Special Education and constantly given the side-eye from his teachers and peers. True, his pranks probably contribute to this, but it isn’t just that. When a gun is found at a neighborhood hangout, all eyes look towards Thelonius and his friends. However, no matter what other labels that society tries to pin on him, Thelonius refuses to accept this one and is determined to find the real culprit.

Austin has spent his life trying to fly under the radar; that is, until he transfers to a new school and meets Bertie. Between that and being part of the Safety Squad, Austin begins to develop more confidence. Even if he gets overlooked at home, he stands out at school with his vest and newly found voice and discovers that he likes being heard by those around him. 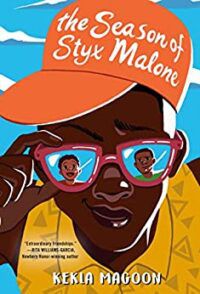 The Season of Styx Malone by Kekla Magoon

Brothers Caleb and Bobby have many adventures in the woods outside their home, although Caleb dreams of life outside their small town. Then they meet Styx Malone, who teaches them the fine art of the Great Escalator Trade, which is trading one small thing for something bigger and better. However, the trades soon grow bigger and the boys find themselves over their heads. They also become curious about the secrets that Styx has been hiding from them since it is showing to be a bubble that is about to pop.

And that is all I have for y’all today. Hopefully you found some books to peak the interest of you and/or the young reader in your life. Let us know over on social media which favorite of yours that we may have missed.