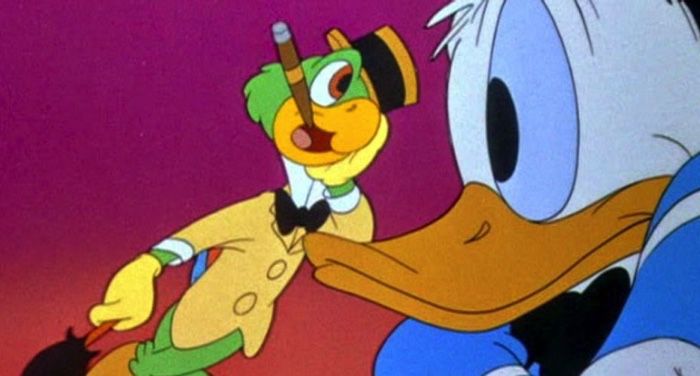 These are some of the most famous comics worldwide. DC Comics and Marvel are two of the biggest producers of comics, and responsible for those already mentioned.

It’s important to note that there’s a representation problem in mainstream comics. Despite this, Latinx creators continue to make their art.

Some notable Latinx creators that are working, or have worked, in the comics industry include: Edgardo Miranda-Rodriguez (La Borinqueña); Rosa Colón Guerra (Soda Pop Comics); Adriana Melo (DC Comics); and Javier Hernández (El Muerto). Many explore the mosaic of their cultural roots in their work, which I think contributes to the enrichment of all comics.

For lovers of the art form, it’s possible to attend Several Latino comic book conventions, held throughout the U.S. Among them are: the Latin Comics Expo, SÕL-CON, and the Texas Latino Comic Con, just to name a few. And there’s more! Beyond the border of the United States, there are awesome comics and graphic novel conventions. Look at Latin America Latin America influences the comics created in the U.S. through creators with Latin American heritage, the region has its own comics scene too.

Here’s a brief introduction to Latin American comics, with a spotlight on three influential Argentinian comics in particular.

Mojicón, Colombia’s first comic strip, was written by Adolfo Samper in the 1920s. It was a Spanish-language adaptation of Walter Berndt’s Smitty comic that ran in the newspaper Mundo al Día. Set in Bogotá, Colombia, the comic shows a slice of daily life. And some of this comic, as this article in Spanish says, is available for viewing at the National Library.

Comics have been so popular in Latin America that they were once sold in the millions. During the “Golden Age” of comics in Mexico, for instance, more than 70 million comic books of different genres were sold, among them “superhero, horror, science fiction, and romance.” Some of the most popular during this time and beyond have been: Dr. Mortis, Boogie the Oily, and Kalimán. Although they’ve all had very different storylines and characters, they’ve all had lasting impact on Latin comics that came after them. Unfortunately, several issues spanning a decade led to a decline in the industry that continued until the late 1990s. The good news is that since that time, Latin comics are back in the spotlight — both old and new.

Latin American comics have also influenced comics and cartoons outside of their home countries, even making appearances in Disney content. A popular Brazilian comic character, José “Zé” Carioca the parrot, appeared in several Disney movies. You may have seen him in the movies Saludos Amigos and The Three Caballeros, or with Donald Duck, per CBR. Created by José Carlos de Brito, he also goes by the name Morcego Verde in Brazil.

While many of the creators of these legendary comics have passed, they live on through their work.

If you’d like to see an online collection of Latin American comics, Carnegie Mellon University has one here. In the collection are comic strips and comic books from several countries, spanning the last century. 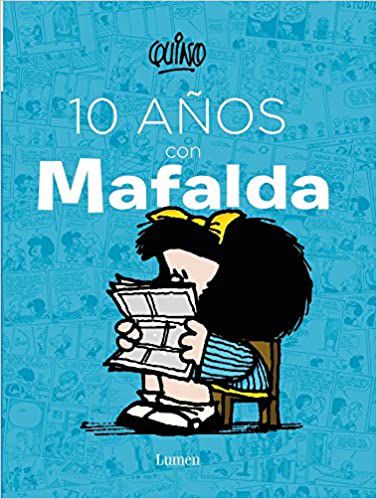 Created by Joaquin Salvador Lavado, AKA Quino, Mafalda is a comic about a 6-year-old who cares about social issues. She was originally part of an advertising campaign that didn’t happen, and went on to become a beloved character internationally. The comic was published from 1964 to 1973.

Part of what made Mafalda a big deal was that she was a young girl that wasn’t afraid to use her voice. And, she was one of few female main characters. 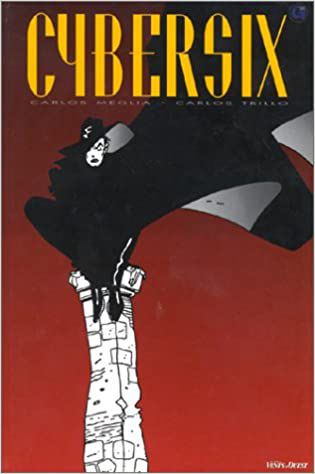 Cybersix, a comic by Carlos Trillo and Carlos Meglia, was first published in 1991 and appeared in an Italian magazine. The main character, Cybersix, was created by a mad scientist, who is also chasing her down. Cybersix lives through and has a contentious relationship with the doctor’s other experiments.

The comic has been translated into French and Spanish. Also, a Japanese-Canadian animation version aired in the ’90s, made up of 13 episodes. 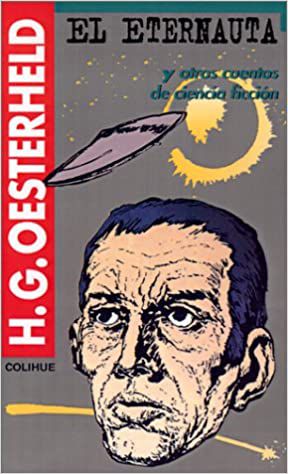 This was a science fiction comic originally published from 1957 to 1959, by Héctor Germán Oestherheld and Francisco Solano López. In the story, Juan Salvo tells of an alien invasion in Buenos Aires and its effects.

In 2016, an English translation of El Eternauta, won an Eisner Award for Best Archival Collection/Project-Strips.

And, El Eternauta is being adapted for the screen by Netflix, according to Super Geek. Apparently it’s going to premiere some time after 2023. A new edition of the comic is going to be published by Planeta Cómic.

Latin American comics have had a rich history that has influenced comics and animation beyond the shores where the comics originated. The many cultures of Latin America no doubt provide a rich tapestry for Latin American artists to draw from, enriching their work and ensuring the popularity of the art form for years to come.

If you want to read more about comics and graphic novels, there are many posts at Book Riot that you can check out. For example, four fun facts about Mexican superhero comics, back-to-school comic book accessories, the first appearance of Archie Andrews, and a quick-ish history of licensed comics.