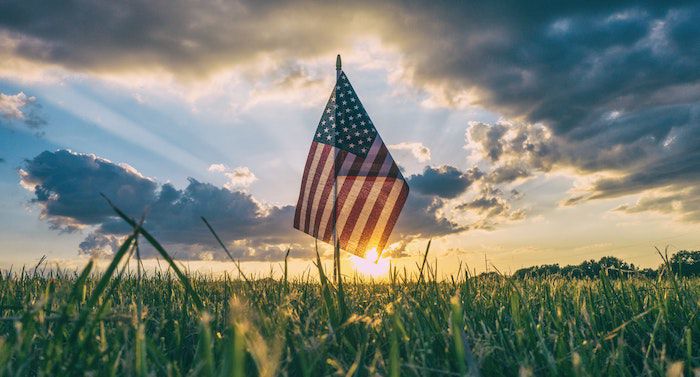 Current events in the last few months have made it abundantly clear how little many of us (myself included) know about U.S. history. In this post, I’ve pulled together a collection of readable, wide-ranging books for readers who are ready to go beyond their high school history class to get a more inclusive look at American history.

Before getting into the list, I want to give a shout-out to Beacon Press and their ReVisioning History series. This collection of accessible history books “reconstruct and reinterpret U.S. history from diverse perspectives.” They’re excellent and a perfect first place to start if you want a more inclusive and overarching look at American history. The series includes:

I decided not to summarize each of those books because I feel like the titles do a good job of telling you exactly what they’re about. I’m in the middle of A Black Women’s History of the United States right now, and it’s really opening my eyes up to pieces of our story that I’d never heard before.

In addition to ReVisioning History, the books below offer some more in-depth looks at specific eras, movements, or ideas that have shaped American history.

Stamped from the Beginning: The Definitive History of Racist Ideas in America by Ibram X. Kendi

This book explores how racist ideas were created, spread, and embedded in American life and culture. Kendi uses the stories of five American intellectuals to follow the story of anti-Black racist ideas and how they’ve evolved to become more sophisticated and insidious over time. There’s also a YA adaptation of this one, co-written with Jason Reynolds: Stamped: Racism, Antiracism, and You.

The Color of Law: A Forgotten History of How Our Government Segregated America by Richard Rothstein

Segregated neighborhoods are not accidental or the result of simple economic choices. Instead, federal, state, and local government supported and perpetuated neighborhood segregation through racial zoning laws, public housing, subsidies, tax exemptions, and more. I’m in the middle of this one right now and it is fascinating!

The Warmth of Other Suns: The Epic Story of America’s Great Migration by Isabel Wilkerson

This book is an accessible but epic look at the mass migration of Black American citizens who left the South between 1915 and 1970, looking for a better life in cities in the north and west. More than six million people completed these journeys, changing the face of the United States and directly leading to many of the policies explored in The Color of Law. This is one of my favorite books. 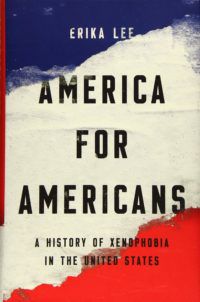 America for Americans: A History of Xenophobia in the United States by Erika Lee

This book reframes contemporary debates about immigration into a history of xenophobia. Lee argues that an irrational fear, hatred, and hostility to immigrants is a feature of our nation, rather than a phenomenon that’s emerged in the current administration. She also explores how xenophobia works, why it continues, and how it threatens America.

White Trash: The 400-Year Untold History of Class in America by Nancy Isenberg

While I was a little hesitant to put a book about white people on an inclusive history list, I think it’s important to acknowledge that class and money are also embedded into inequality in the United States. In this book, Isenberg traces the history of the “wretched and landless poor” to poke holes in the idea that America is a class-free society, where pulling yourself up by your bootstraps is easy to do. She looks at the ways poor white people have been pitted against marginalized groups, and have been at the center of many political debates.

The Making of Asian America: A History by Erika Lee

The book explores how generations of Asian immigrants and their descendants have remade Asian American life, shifting from a “despised minority” to America’s “model minority” through community activism. The book covers a large time span, from the first sailors on trans-Pacific ships in the 1500s through the contemporary growth of the Asian American community through immigrants and refugees.

Transgender History: The Roots of Today’s Revolution by Susan Stryker

This book offers a chronological look at transgender history, covering “major movements, writings, and events. Beginning with the transgender communities in the years following World War II and going through the gender issues that have only recently emerged, the book really stretches through American history. It also includes information from major texts and speeches from transgender history. 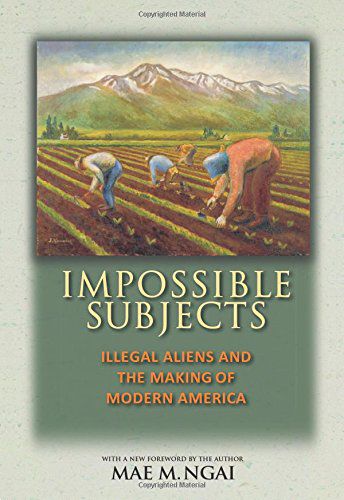 In this book, historian Mae Ngai traces the term “illegal alien” throughout American history, looking at how illegal migration started to become such a big part of immigration policy. She looks closely at the restrictions that emerged in the 1920s, and how those policies have evolved and had long-term effects throughout society. 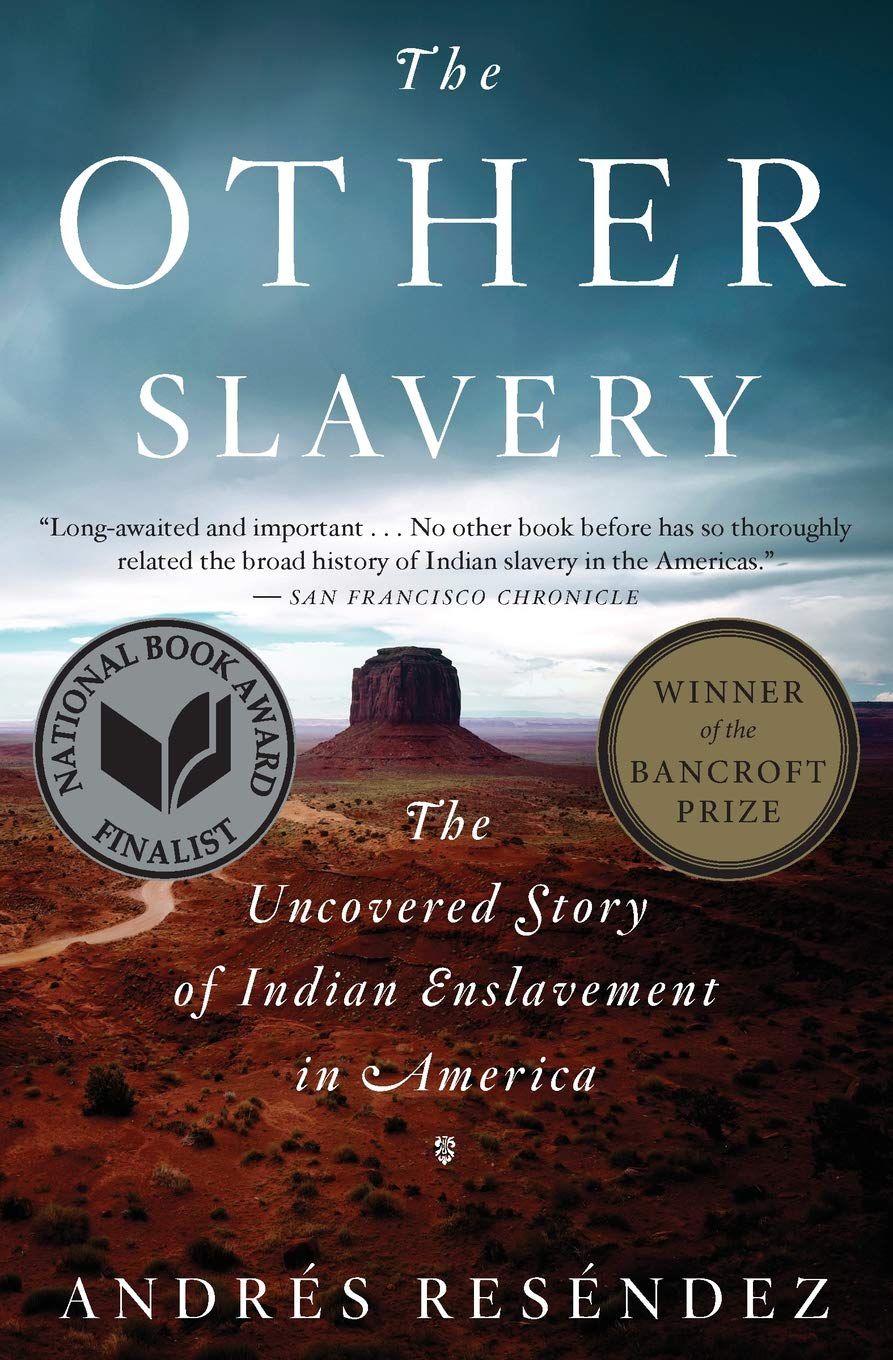 The Other Slavery: The Uncovered Story of Indian Enslavement in America by Andrés Reséndez

Although Indian slavery was technically illegal on the American continent during the time of Columbus, it’s been in practice for centuries in a not-so-secret way. In this book, Andrés Reséndez argues that the Natives who were kidnapped and enslaved by conquistadors were part of a movement of mass slavery that destroyed tribes throughout the continent.

If you’re still looking for more, these posts from the Book Riot archive are another great place to look: