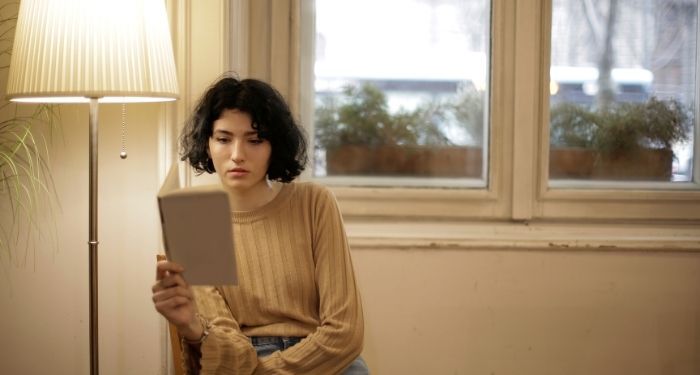 But wait, you might be asking yourself, isn’t it a bit early to declare what the great Millennial novels are? Have Millennials really had enough time to find their voices?

I’m so glad you asked. Despite society’s constant infantilization of our generation, the eldest of elder Millennials have already passed the 40-year mark. We’re more likely to read than almost any other generation in the U.S., and a number of respected novelists — including Maya Angelou, Ken Kesey, Norman Mailer, Toni Morrison, and Donna Tartt — published their first books when they were the same ages that Millennials are today.

So trust me, we’ve had plenty of time to find our voices. That alone is sort of amazing, considering the number of catastrophes — including climate change, school shootings, economic busts, and endless wars — that have defined our lives thus far. We have overcome and discovered who we are as a generation. Once you read a few of the great Millennial novels, I think you’ll agree.

The Great Millennial Novels (So Far) 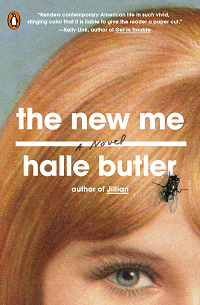 The New Me by Halle Butler

Jia Tolentino dubbed this one “a definitive work of millennial literature,” and I have to agree. The story here centers on Millie, a 30-year-old temp worker whose star finally seems to be on the rise. Getting a permanent position should come with every possible benefit — not least of which is getting out of her shitty apartment — but is Millie chasing a dream from a world that doesn’t exist anymore? 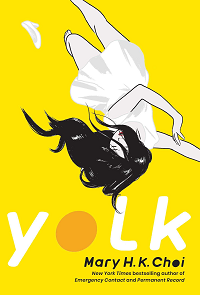 In this YA novel, sisters Jayne and June Baek don’t talk to one another, and yet they cannot escape each other. They both moved to New York City to pursue their dreams, albeit separately. June doesn’t want to get pulled into Jayne’s drama. Jayne doesn’t want her big sister breathing down her neck. But when a health crisis leads June to steal Jayne’s identity, the two young women find themselves drawn back together. Whether you’re the hot mess or the golden child in your family, you’ll find the Baek sisters hella relatable. 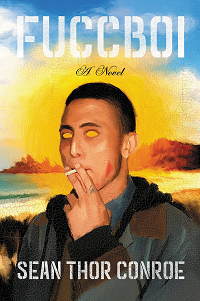 Philadelphia, 2018. Sean has lived the kind of ping-pong life so many Millennials face, bouncing from one failed start to another and just getting by. These days, he’s making deliveries to make ends meet while he tries to kickstart his writing career. Writing is hard, but it’s Sean’s incorrigible fuckery that poses the real hurdle. Can the eponymous fuccboi redeem himself, or is he doomed never to launch? Written like the best, most frenetic conversation you’ve ever had with your BFF, this debut exposes the raw nerves of Millennial masculinity. 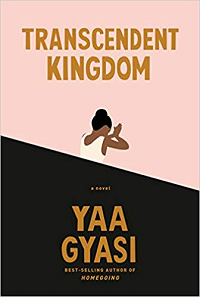 In her follow-up to the lauded Homegoing, Yaa Gyasi tackles hot-button issues for many Millennials, including education, religion, addiction, mental illness, and grief. Here, we meet Gifty, a PhD candidate and the daughter of Ghanaian American immigrants, who struggles to reconcile what she’s learned in school with her lived experiences. Still grieving the loss of her brother to a drug overdose, and unable to help her mother recover from her depression, Gifty is caught in a furious search for clues about the source of her family’s problems in Transcendent Kingdom. 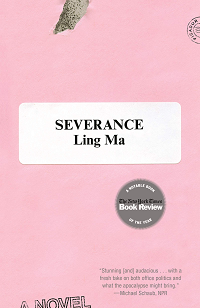 The buzz for Severance was still high when the pandemic hit, so chances are that you’ve already read this post-apocalyptic Millennial novel. Ling Ma’s satirical novel centers on Candace, a young office worker who finds herself almost entirely alone in New York after a zombifying plague takes out most of the city’s residents. Candace and some of her coworkers continue to go about their regular jobs as the world ends around them, leaving readers to wonder what the difference between human and zombie really is. 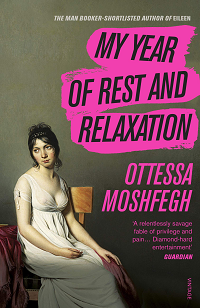 My Year of Rest and Relaxation by Ottessa Moshfegh

If there’s one thing that’s true of Millennials, it’s that we’re all perpetually in need of a break. Enter Ottessa Moshfegh’s My Year of Rest and Relaxation. Focusing on an elder Millennial heiress who’s carved out a neat little life for herself in the pre-9/11 world, the novel follows its narrator into an extended period of self-imposed seclusion and hibernation. The story Moshfegh tells here will resonate with anyone who’s ever been snidely asked, What do you have to feel depressed about? 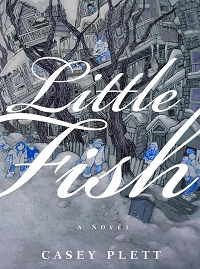 A Lambda Literary Award winner, Casey Plett’s Little Fish follows Wendy, a trans woman, as she endeavors to uncover the truth about her late grandfather’s gender identity. The real story here is not Wendy’s deep dive into the past, however. Rather, the bulk of the novel focuses on the day-to-day experiences of Wendy and her cohort, in a narrative portrait that allows queer people to be just as messy as their cishet counterparts. 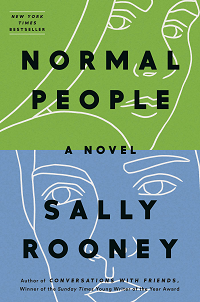 You know I couldn’t give you a list of the great Millennial novels without including this book. Set in and around Dublin, Normal People centers on two young people, Connell and Marianne, whose secret relationship ends all too quickly, thanks to a whole lot of miscommunication. Normal People feels like trying to tell your best friend about all the things they’ve misinterpreted from a partner, and it will have you questioning your own interpersonal histories.