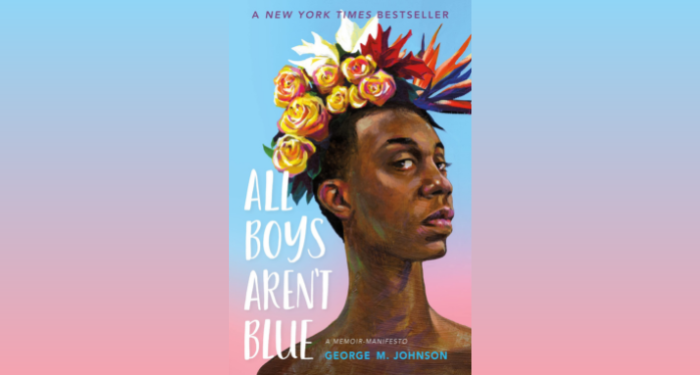 George M. Johnson is the author of All Boys Aren’t Blue, one of the most challenged and banned books of 2021. The American Library Association has named them as the honorary chair of the upcoming Banned Books Week, which runs from September 18th to 24th.

Johnson said about the position, “Being the honorary chair for Banned Books Week is important to me because I know what it is like to grow up and not have stories about my own lived experience, nor the truth outside of an ahistorical context. This is a fight for the truth that has always existed even if it rarely gets told. When the youth are empowered with stories about the experiences of others, they become adults who understand the necessity for equity and equality and have the tools to build a world the likes of which we have never seen.”

Banned Books Week began in 1982, and it is recognized by many public libraries and school libraries, as well as some bookstores and other literary groups. The Banned Books Week Coalition includes many different anti-censorship and literary groups, including Amnesty International USA, National Coalition Against Censorship, National Council of Teachers of English, and PEN America, and it receives funding from Penguin Random House.

While this event has been popularly “celebrated” for decades, the American Library Association and Banned Books Week in particular has also drawn criticism for failing to adequately address the current threats against intellectual freedom by focusing on individual titles instead of the underlying causes of the recent dramatic increase in censorship and book challenges.