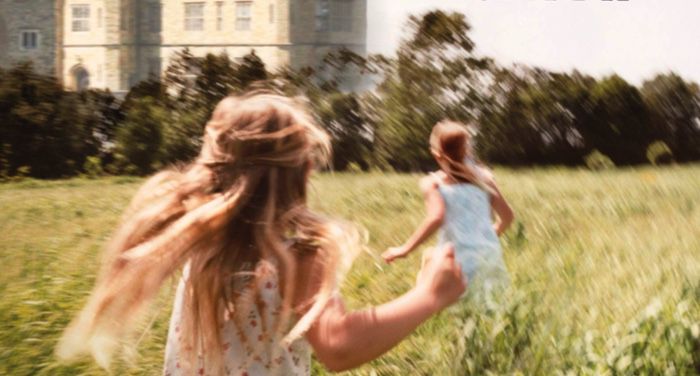 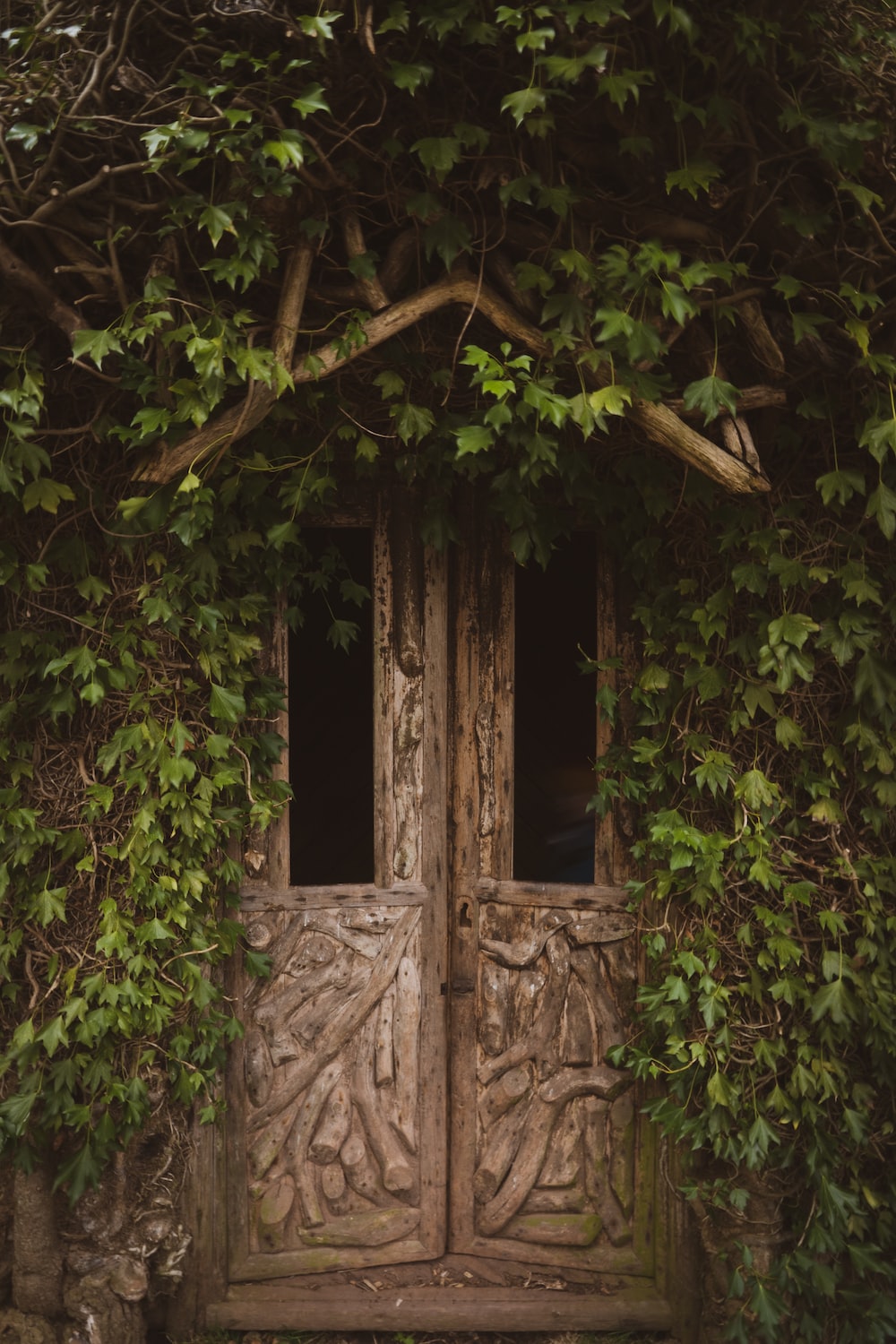 The image of the green mat cover of Dodie Smith’s I Capture the Castle is one of those odd memories that has somehow engrained itself in the back of my brain. I remember trying and failing to read, my legs folded in the far corner of my 5th grade classroom.

My grandfather bought it for me for Christmas that year. While I remember the scene of characters swimming in the moat around the castle where they lived, avoiding the swans, I did not finish it. Even if I had been a sophisticated 10-year-old, which I probably was not, most of it was over my head. At the time, I was dabbling at writing. I stapled brightly colored bits of paper together and wrote stories about abused horses and headstrong princesses.  Like Cassandra, the main character, I kept a diary, and my love for reading was starting to germinate.

My Grandfather died in 2019, and it was not until after he passed that I finally picked up the book again. The copy he gave me was lost in the tides of growing up, so I downloaded the audiobook instead, and as soon as I finished, I too became a secret member of those who loves I Capture the Castle.

The novel takes place in the 1930s, in an old, converted castle in the English countryside. The narrator, Cassandra, decides that she will teach herself how to be a writer by chronicling the life of her eccentric family. At the center is her writer father, plagued by a decades-long spell of writer’s block after his first book launched him into academic notoriety.  However, her other family members are important to note, too, including her artist stepmother, her sister who longs to be free of the poverty the family exists in, and the son of the family’s former maid, whose sweet honesty and hard work serves as a balm among the temperamental family.  As she starts her first journal, mysterious American strangers appear just beyond the castle walls, and they change everything.

It is one of the few books I have ever read that captures the reality of making art. It does not get caught up in sentimentality yet acknowledges the complications, the labors of creating anything. It even somehow even captures what it is like to be around those who like the idea of art but understand very little about what it takes to create it.

I Capture the Castle is a hard book to describe. It also isn’t even Dodie Smith’s most well-known work (That would be 101 Dalmatians), yet the book has a cult following of bibliophiles who still swoon over it, including reviewers at The New York Times.  If you meet someone else who loves it, it feels as though you are like a member of the White Lotus of book nerds.

Perhaps my grandfather was a member too. I do not know. However, the bits and pieces that I have would suggest he probably was. In my mind, he will always be wearing a black sweater over his tall thin frame. His grey slacks always had a perfect crease even when he rolled himself under a car to repair it. In his hand, he either had a cigarette, a book, or a copy of The New Yorker, The Atlantic, or whatever magazine seemed to come his way.  He taught political science and literature at the college and worked at the bookstore of a mountain town with snowdrifts taller than he was in the wintertime. He read me his poems once, but I do not remember the words of them.

I was the only one of his only grandchildren who was writerly and left-handed like him. We liked each other well enough but were not super close. The family was a large one, and while there is magic in big families, sometimes things get missed, and you do not know you missed them until they are gone.

I Capture the Castle was the wrong book for my 10-year-old self, but it became a lifeline for 30-year-old me. The me who loves books and words above most things. The me who writes with an intense stubbornness that is hard to describe to other people. I often wish my grandfather had the chance to know the adult me a little better, but after reading I Capture the Castle, perhaps there was a part of me that already did.