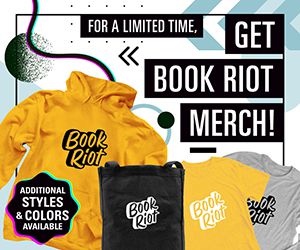 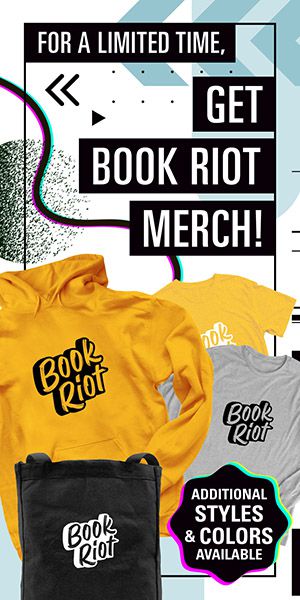 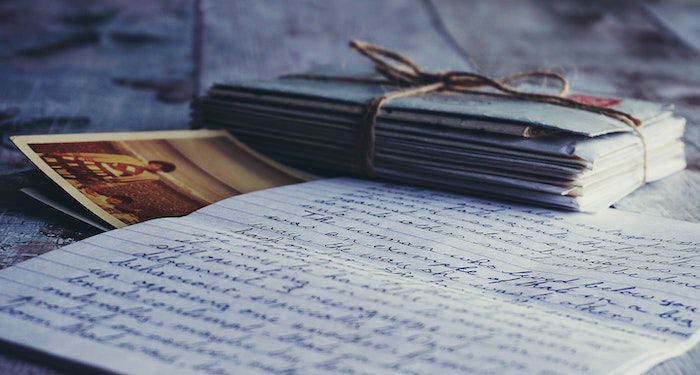 Derived from the Greek word epistolē, meaning letter, epistolary novels are narratives composed primarily of letters. In later years, this genre has expanded to include books that contain emails, diary entries, and other records. Aphra Behn’s Love-Letters Between a Nobleman and His Sister is often cited as the first English epistolary novel, but the form had been used in ancient texts as well. Heliodorus’s Ethiopian Story, for instance, was recorded as early as the 3rd century, although it was translated from the original Greek much later. Nowadays, epistolary novels encompass everything from Alice Walker’s The Color Purple to A Tale for the Time Being by Ruth Ozeki.

There is something inherently romantic about a book written in a series of letters. Of course, I am not the first to think so. Some of my favorite romances feature love letters, be it the slow courtships characterized by deep conversations of kindred spirits in The Guernsey Literary and Potato Peel Pie Society and Meet Me at the Museum or the more contemporary romances in the tradition of Simon vs. the Homo Sapiens Agenda or This Is How You Lose the Time War. Older authors also contributed to the genre of love letters.

Jane Austen’s Lady Susan, part of her juvenilia, is an epistolary novel. While Pride and Prejudice is not written purely as a chain of correspondence, letters play an important role in the story. All the major turnings in the plot have to do with letters. Samuel Richardson’s Pamela, and its romping parody, Henry Fielding’s Shamela, are famous 18th-century examples of the epistolary novel – although Shamela mocked both Richardson’s story as well as the form it was written in.

Despite the number of epistolary novels published during the 18th and early 19th centuries, the mix of letters and narrative wasn’t appreciated – by either the public or the critics. The Smithsonian National Postal Museum, which has a wonderful research project on epistolary fiction, posits that this was owing to how integral letter-writing was during this period. It would be a lot like if we encountered a genre based on stories mixed with telephone conversations – a strange mix of fiction and the mundane.

Another interesting theme the Smithsonian study found was that 20% of the 92 analyzed epistolary novels had elements of feminism. This can be explained, in part, due to women’s role in writing correspondence. Society in the 18th and 19th centuries excluded women from the public sphere, and hence women turned to personal conversations to express their thoughts and ideas. “Feminism in early epistolary novels is logical,” explains the study, “as women were better able to act as independent and dynamic characters in this format in spite of their marginalized social position.”

I was surprised to learn that the largest number of epistolary novels published at any period wasn’t during the 18th and 19th centuries, but rather the post-2000s. The Smithsonian study concluded in 2016 and it suggests that this could be more because of an overall rise in global literacy and publishing rates rather than an increased popularity of the form. That isn’t to say that our love of letters has died down. If anything, writers seem to be getting more creative with the epistolary novel.

Small wonder, given the unique features of the form. Reading a letter is a personal act, offering a subjective view. Similar to listening to someone’s voice late at night on the phone, reading a letter or diary entry creates an intimacy that is hard to find elsewhere. Books written in the first person come close, but it isn’t quite the same. Epistolary novels immerse us into the character’s head, and we become the first contact for their feelings and thoughts, along with the recipient of the letter. Part of the reason On Earth We’re Briefly Gorgeous stole hearts was because of the intimacy – the trust and vulnerability – the characters in this story reveal in their missives. Coming-of-age stories are rendered more poignant by the epistolary form.

Of course, depending on what kind of story you’re telling, the subjective nature of these novels can be put to good use. Sara Collin’s The Confessions of Frannie Langton was a tale of mystery and suspense written in an epistolary format. A darker shade of the same is found in The Night Visitors by Jenn Ashworth and Richard V Hirst.

Writing about why this form worked so well in their book, Jenn Ashworth tells readers of The Guardian, “A correspondence may well sound like a rather fiddly and antiquated way of telling a story, but the disorientating subjectivity of the epistolary form earns its postmodern credentials: chronology is derailed and the reader is required to figure out what is going on based on differing, at times contradictory, accounts.”

Other authors have played with the epistolary form as well, to varying effects. In Daniel Keyes’s Flowers for Algernon, the reader watches the protagonist grow smarter on the page from diary entries that become more sophisticated over time, while Julia Alvarez’s In the Time of the Butterflies blends fact and fiction to deliver a gripping tale of revolution in the Dominican Republic.

The first epistolary novel I read was Shannon Hale’s Book of a Thousand Days, which I fell in love with long before I knew what epistolary meant. My fondness for this genre is deeply rooted in a multitude of reasons: I love how it feels like I’m talking to the characters on the page, the nostalgia letters bring about, the sense of history and time spanning across a narrative, and of course, all the new variations and stories that are made more interesting through the format. With the number of epistolary novels out there, I look forward to falling in love with letters again. 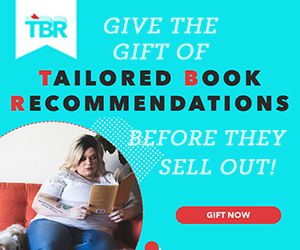 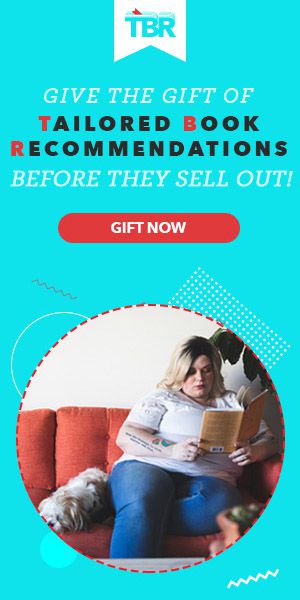