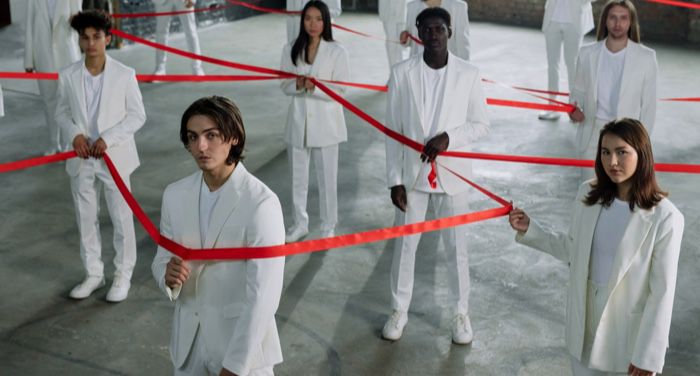 This list of cult horror was originally published in our horror newsletter, The Fright Stuff. Sign up for it here to get the latest and greatest from the world of horror!

I’m kind of amazed I’ve been writing Fright Stuff this long and haven’t done cult horror yet. Honestly a little ashamed it took this long, because if there’s one trope I love, it’s a cult with unknown, malicious intent. The best horror books put you on edge, and since “trust no one” is basically the motto of a cult plot, it’s a perfect match. The paranoia, the feeling that the world is closing in around you; there’s no question that cults are particularly creepy.

I also love that no two fictional cults are the same. Every author has their own take on what constitutes a cult— its size, its formation, its foundational beliefs, its grand plan— and the result is a vast array of sinister organizations, from the tiny but deadly religious sect; to the massive, “we’re everywhere, and everyone, at every moment”, highly structured organization; to your very own family, and the deadly heritage you cannot escape. 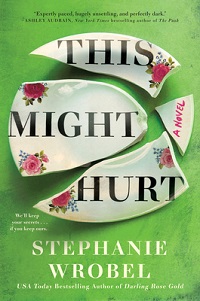 Compared to the other titles on this list, the cult in This Might Hurt is almost toothless. It takes advantage of emotionally vulnerable people like most cults, but it doesn’t have any higher motivation or purpose. It’s not even particularly dangerous, just manipulative. BUT. What happens when a promising new initiate proves to be a budding fanatic, who believes in the cult’s teachings even more than its founder? And has the ambition to match? What I love about This Might Hurt is that it’s almost like the origin story of a real cult. Though, as far as Natalie Collins knows, Wisewood isn’t a cult. It’s just a self-help facility! Really! The latest attempt by Natalie’s wayward sister Kit to pull her life together. But when a threatening email brings Natalie to Wisewood in search of Kit, it quickly becomes clear that something sinister is going on behind the scenes. Kit is acting strange, and if Natalie wants to save her sister she’ll have to get them both off the island before things get worse. 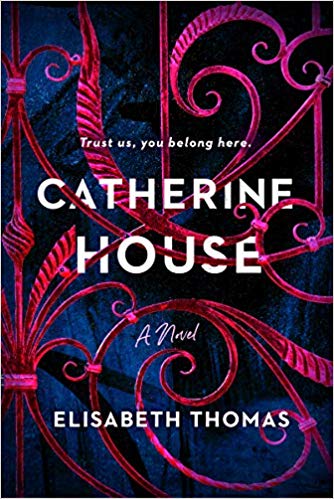 I’m not saying Academia is a cult but … I’m not not saying that either. I mean that’s (part of) the whole point of Dark Academia, right? Higher education but make it cultish? In Elisabeth Thomas’ fabulous gothic novel, the students of Catherine House go on to become some of the greatest minds in their chosen fields, but at a cost. In return for free tuition, room, board, and the promise of a bright future, accepted students give up their lives to Catherine House for three whole years. No outside contact. No family or friends, no media, no personal clothing. It seems like an easy choice for Ines, who expected to trade in her unhealthy past for a new life of study and potential. But instead she finds a world of secrets, parties, and high strung students competing for dominance. At any cost. 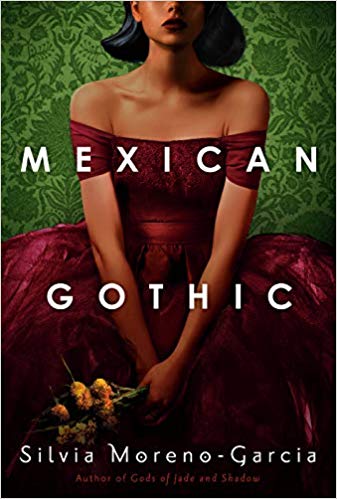 Sometimes a cult isn’t a group of strangers, sometimes it’s your cousin, her asshole husband, her husband’s creepy family, and their weird mushroom mediatrix. Not that Noemí knew what she was getting into when she first arrived at High Place, home of the strange (and extremely suspect) Doyle family, an old English family living in their crumbling family estate in the mountains. You could argue that in order for this to be a cult horror, the Doyle family would have to consist of more than its handful of pale, perishing descendants. But from the moment Noemí sets foot in High Place, she’s subjected to near constant gaslighting, coercion, and biochemical interference until she begins to question her own sanity. And all of it with the intention of forcing her to be “one of” the family.

For those playing along at home, check off a box on your card because that is a cult. 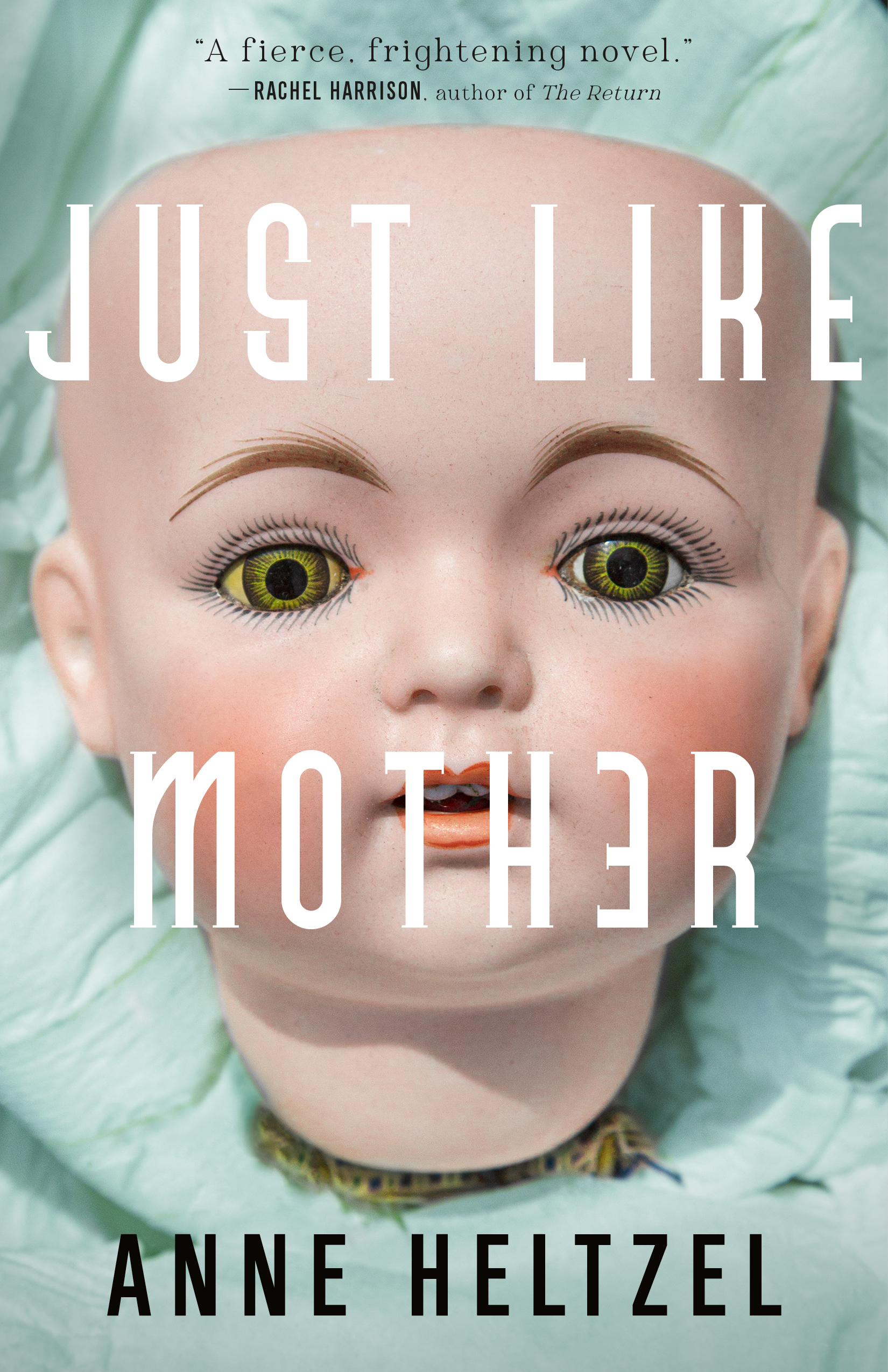 You’ll have to wait until May to get your hands on this forthcoming Nightfire title, but if you’re looking for a creepy cult, you’ll definitely want to add Just Like Mother to your list. Maeve was raised in a matriarchal cult before she escaped and built a new life for herself on the outside, albeit a lonely and isolated one. Which is why, when her cousin Andrea (who Maeve last saw the night of her escape) suddenly reappears, Maeve finds herself clinging to one of the few real attachments she has left in the world. The more time Maeve spends with Andrea, the more she becomes disconnected from her new life in New York and drawn into Andrea’s wealthy, fertility industry-funded world. And why not? Andrea is the only family she has now. But there’s something not quite right about Andrea’s friends and her work, and before long, Maeve has to wonder whether she’s escaped one cult only to be drawn into another.