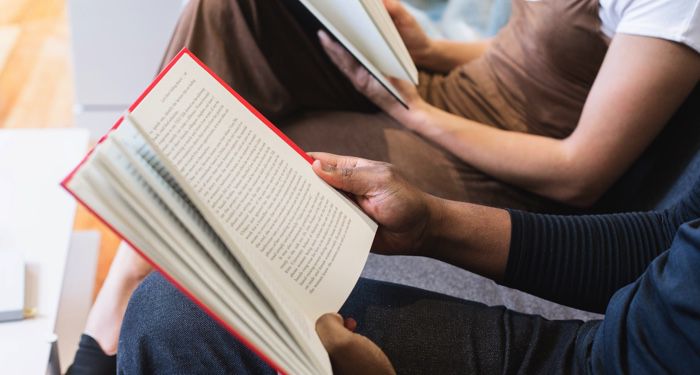 So, before we get to the critical race theory books, we have to talk about a few things. Most importantly, we need to get a handle on what critical race theory (CRT) is and isn’t. In the words of the brilliant Inigo Montoya in The Princess Bride: “You keep using that word. I do not think it means what you think it means.” (If you have a dark sense of humor like I do, please enjoy this Twitter post and its comments on the evils of CRT.)

Many of you reading this already know I am an education professor. I want to be clear, however, that I am NOT a critical race theory scholar. I am a strong proponent of staying in your own lane and deferring to experts. Thus, when I noticed many of my colleagues and other respected scholars talking and tweeting about what critical race theory is and isn’t, I listened. I quickly realized that the general public (myself included) needed more information.

What Critical Race Theory is Not

What Critical Race Theory Is

Now that we’ve established what critical race theory is not, let’s talk about what it is. According to the American Bar Association,

CRT is not a diversity and inclusion “training” but a practice of interrogating the role of race and racism in society that emerged in the legal academy and spread to other fields of scholarship…It critiques how the social construction of race and institutionalized racism perpetuate a racial caste system that relegates people of color to the bottom tiers…CRT recognizes that racism is not a bygone relic of the past. Instead, it acknowledges that the legacy of slavery, segregation, and the imposition of second-class citizenship on Black Americans and other people of color continue to permeate the social fabric of this nation.

So, critical race theory started in the law field as a way to acknowledge and recognize the systemic injustices in our legal system. It has spread to other fields like education. Of course, education is another system impacted by racism. Consequently, it makes sense that people who study education apply such a lens.

While many such scholars use the framework in their research and college teaching, it isn’t something that translates easily into K–12 instruction. Many teachers work toward equity and social justice. Still others use culturally responsive pedagogy. Very few, if any, are teaching critical race theory to children.

Finally, we’re ready to talk about books! The truth is, now that you know what CRT is, you’ll understand that there aren’t many critical race theory books for the average person. Much of the scholarship on critical race theory has taken the form of academic articles, which are read by other academics.

Whereas books like How to Be Antiracist are important, useful, and accessible, they’re not about CRT. However, if you want to know more, here are a few books to consider. 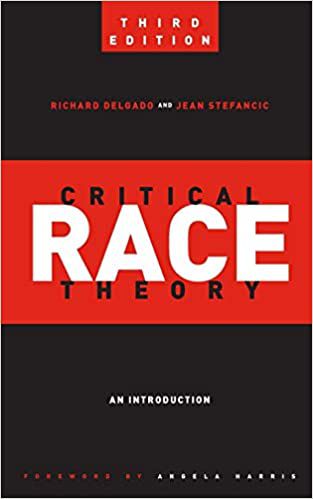 This is one of the most acclaimed critical race theory books in publication. It’s been around since 2001 and is currently on its third edition. As a primer on the subject, this book is accessible and informative. The newest edition has been updated to include relevant events from the last decade, such as Barack Obama’s presidency and the rise of the Black Lives Matter movement. 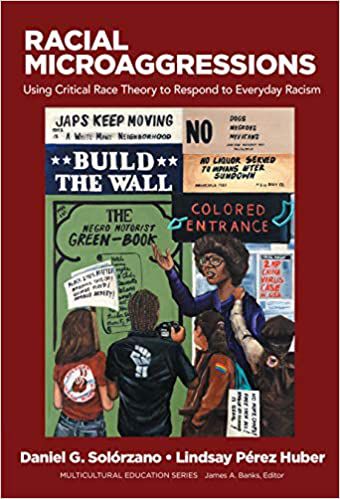 In this book, the authors use critical race theory as a framework to consider how to combat daily microaggressions. It applies an intersectional understanding to the experiences of people of color, recognizing that other identities impact how POC experience the world. The authors offer tools everyone can use to challenge racial microaggressions in our daily lives. 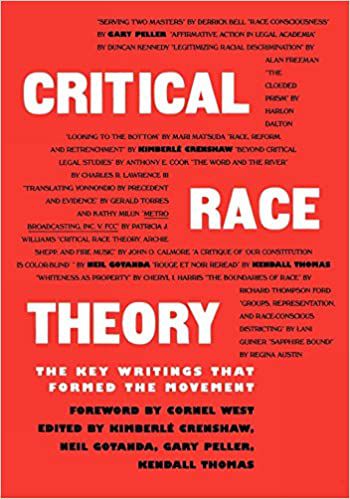 This collection of essays features work by many of the founders of critical race theory. It offers an excellent opportunity to learn what CRT really is from a group of people actively involved in the work. Undoubtedly, this foundational work is a critical read for anyone interested in the topic. 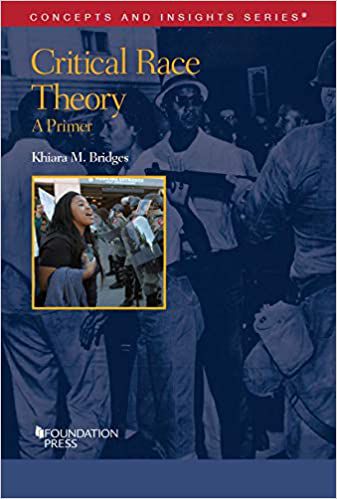 Although this book is mainly used as a textbook for law classes, the straightforward writing is accessible to the average reader. Bridges examines the strengths and weaknesses of critical race theory. Additionally, Bridges relates CRT’s history, core concepts, and the contemporary issues CRT addressed. 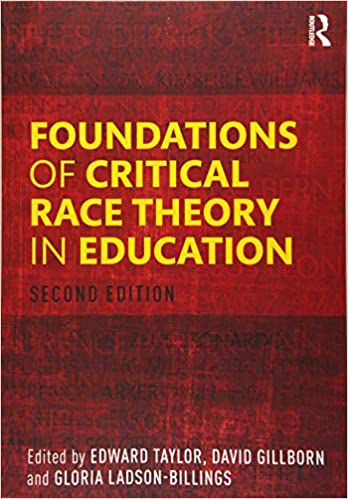 For the reader particularly interested in critical race theory books about education, this essay collection is a must-read. It includes both foundational writings and more contemporary pieces. Further, each chapter includes questions and discussion points to help readers think through the concepts presented. 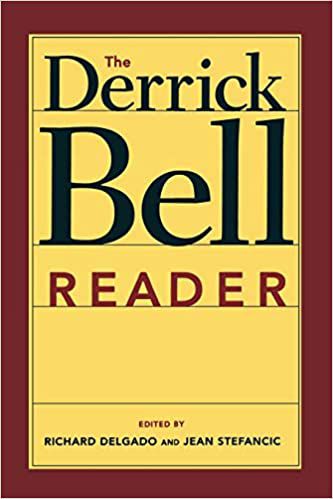