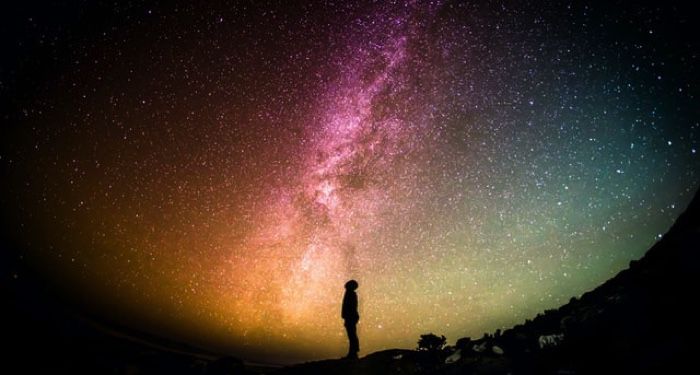 Space nerds unite! Okay, so I love comics as most nerds do, but there is something special about leaving earth and going beyond the clouds for an adventure. Sometimes you find yourself in the middle of a war in a different galaxy. You might even stumble upon a society that is living peacefully until they meet humans before all hell breaks loose. If you are lucky, you might yet dive into an intergalactic poly romance. No matter what the premise might be, you have to admit that stories told in space are pretty rad.

My favorite show about space of all time is Star Trek. At any given moment I will watch it when it streams or read any Star Trek comics. I have always been infatuated with space exploration. I am a firm believer that this universe is just too big for life to only exist on our small planet. To be fair, space travel and exploration was my official welcome party into the entire sci-fi genre as a whole. So I welcome the extraterrestrial beings, vivid planets, rocky space paths and mesmerizing stars. With that being said, I’d like you to come abroad and travel across the stars with me to check out these comics and manga set in outer space. 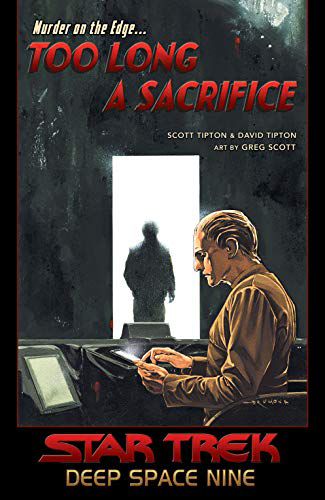 For all the DS9 fans, you are going to really enjoy this one. This somewhat dark, whodunit-style run centers the space station where murder is on the rise and everyone has the motive to kill. It’s like the video game Among Us mixed with the cult classic Clue but in the lovable Star Trek setting you never want to miss. Even if you aren’t a Trekkie, you can still follow and enjoy. 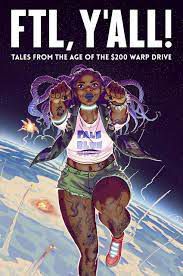 Ahueonao and a host of other talented artists and writers came together for this super galactic space opera anthology. It was first presented on Kickstarter and with their accumulated fans, they have been able to keep the book in circulation. The theme is about accessibility. Anyone can get to space and they do so for under $200. 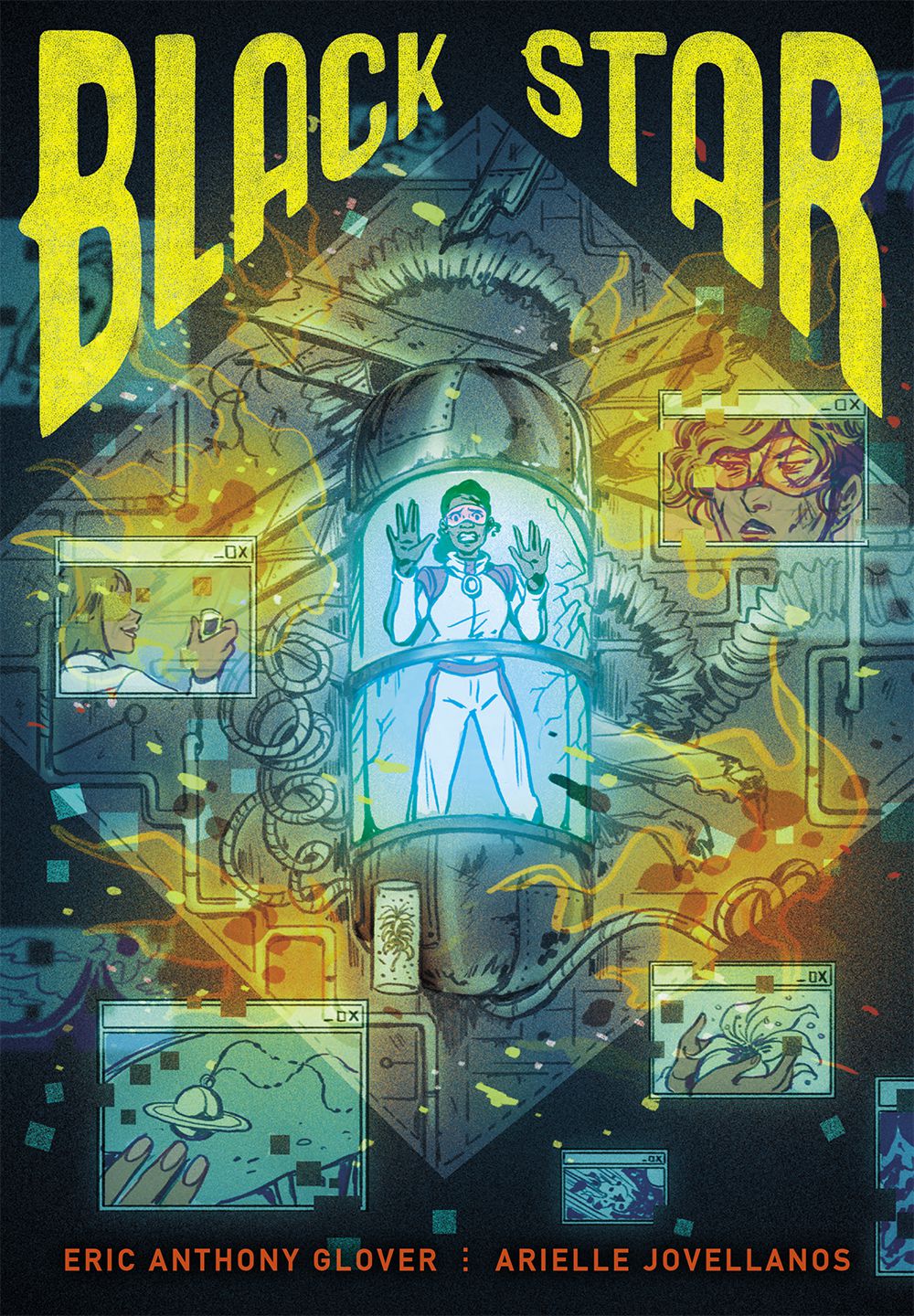 What is the worst thing that could happen in space? Being stranded? Possibly. What about knowing that the person you are exploring with is trying to kill you before you kill them because only one person can return? The emotions and stakes are in this one and you won’t believe what happens in the end. 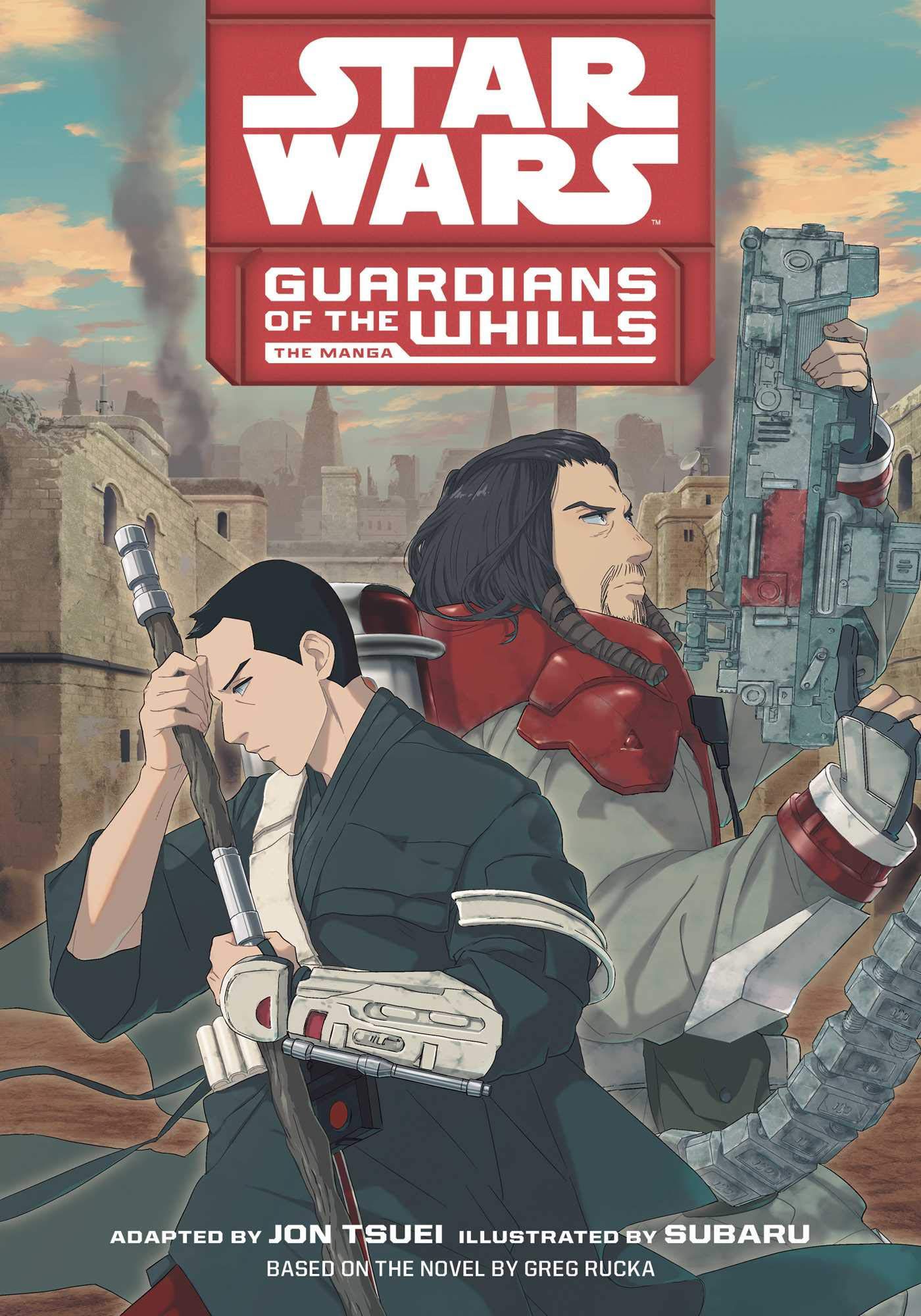 Star Wars: Guardians of the Whills By Jon Tsuei and Subaru

Yes, Star Wars manga is a thing and if you love either separately, you will absolutely enjoy them both together. Join Baze Malbus and Chirrut Îmwe as they try to maintain peace while being dedicated stormtroopers. This manga takes place before the rebellion, so if you haven’t had the opportunity to catch up here’s your chance. 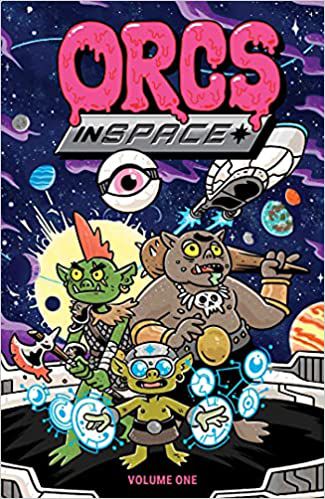 Orcs in Space By Michael Tanner

Do you remember the old-school cartoon Battletoads? If you do, you’re going to enjoy this joyride of a story. Three orcs take it upon themselves to steal a ship and go for a ride. Unfortunately, they might not be prepared for what’s in space! 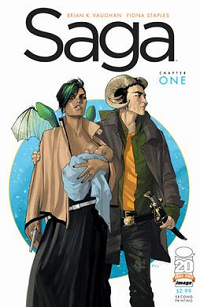 Saga: Compendium One By Brian K. Vaughan And Fiona Staples

I won’t judge you if you’ve never read this comic before, but I will beg you to read it. It has everything you want in a comic: sex, violence, LGBTQ+ representation, diversity, politics, and more. It starts off with an inmate who falls for his enemy and they have a baby. Now they are the enemy and people have a bounty on their heads. Nowhere is safe for them. There’s a babysitter that’s a ghost and a feline that can tell if you are lying. 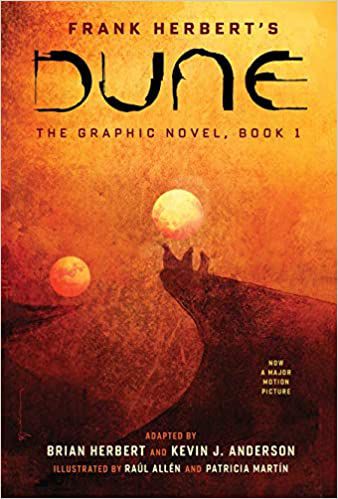 One of the most talked about bookish movies right now also has a graphic novel adaptation that you can jump into if you don’t want to read the book. This volume serves as a prequel to the futuristic desert planet. 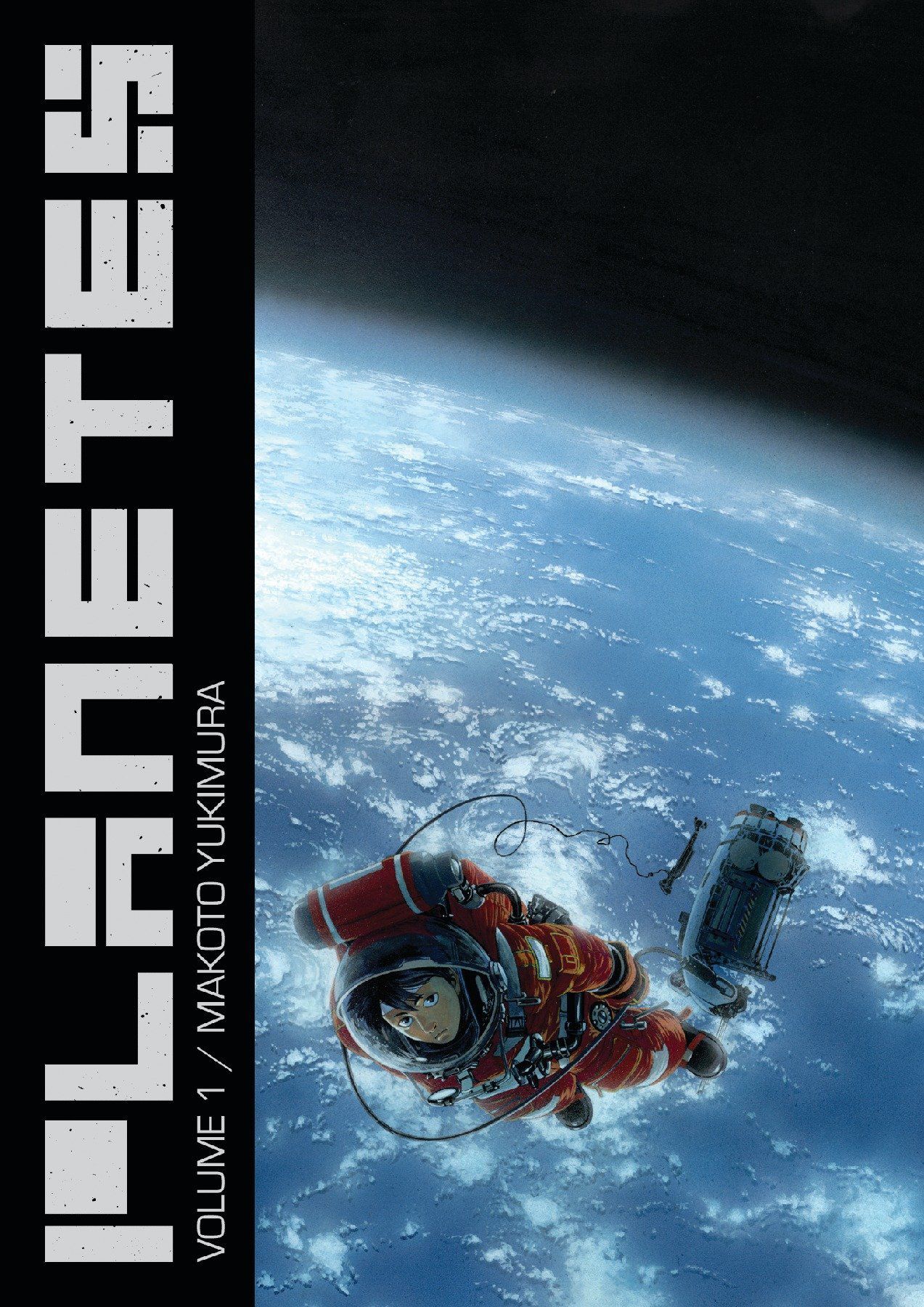 This manga is great for space fans who prefer this medium. Set in the not-so-distant future, humans have colonized parts of space making it accessible to everyone like an airport. Of course, with increased traffic comes increased debris and there’s a dedicated cleaning crew for space. Just because they are similar to our everyday sanitation workers doesn’t mean they still aren’t dreaming of exploring the unknown themselves.

Finally! N.K. Jemisin’s run of DC Comics Far Sector is available in trade paperback. You don’t understand how long I’ve had to wait for this because floppy issues just aren’t for me! Jemisin introduces a new Green Lantern named Sojourner who lives on a planet where prejudice has been removed from the DNA of every living being. However, a new drug has been introduced to create those emotions again and her planet is becoming a war zone. This is the Green Lantern we all deserve.

If you can’t have enough space adventures and want to indulge in more comics and graphic novels, check out this article for space opera reads.