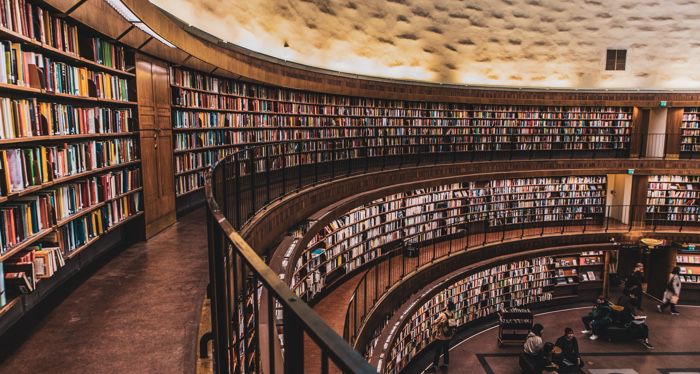 This Pride month has been a difficult one for U.S. libraries: white supremacists have stormed Drag Queen Story Hours, libraries have been defaced with the word “groomer” for carrying LGBTQ children’s books, Pride displays have been censored and stolen, and the systematic challenging of LGBTQ books by rightwing groups like “Moms for Liberty” continues.

While Canada has a different political climate, American culture has an enormous amount of influence there, especially with the rise of social media. Canada has had its own anti-vaccine movement, for instance, called the “Freedom Convoy” — the name alone shows how much American cultural influence is involved there.

So, it shouldn’t come as a surprise that Canada is starting to see the same anti-LGBTQ movements that have grown in the U.S. over the past year or so. Drag Queen Story Hours in particular are seeing a lot of vitriol aimed at them, with libraries from Montreal to Victoria — both usually very queer-inclusive cities — getting hate mail, threats, and protests against all-ages drag shows and story hours. Many of these online attacks were orchestrated by Freedom Convoy groups.

While some events — like Victoria’s all-ages drag show, which has been running for years without incident — were cancelled, others had a crowd of supporters show up to protect the performers and children from protesters. Often, when the day came, no protesters showed up at all.

One librarian, the CEO of the Orillia Public Library in Ontario, responded to threats by doubling down. Bessie Sullivan said, “They pissed me off. So actually, what we did, as this ratcheted up, I added a second story time.”

Read more about this story at CBC.