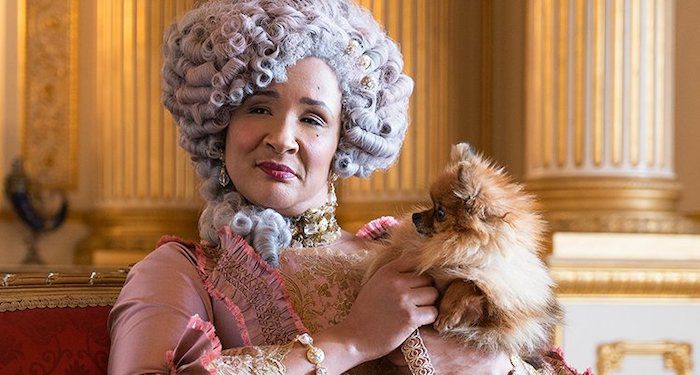 Bridgerton is one of Netflix’s most-watched shows, and they have already announced a season 3 and 4 as well as the upcoming prequel series.

The spinoff Bridgerton prequel was announced in May, and now Netflix has released the cast list. The series will follow a young Queen Charlotte in her rise to power, and it will also be written and executive produced by Shonda Rhimes, among others.

Young Queen Charlotte will be played by India Amarteifio, and the story will start with her being engaged to the King of England against her will. When she arrives in London, she has to find her place in the among the royals, who do not appear eager to help her fit in.