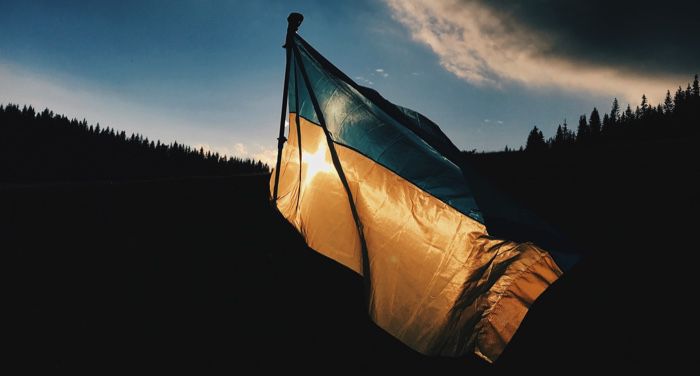 For the past few months, news of Russia’s military buildup in countries surrounding Ukraine has dominated international headlines. In February 2022, just days after the Winter Olympics ended, Russian President Vladimir Putin ordered a full-scale invasion of Ukraine, allegedly to protect the country’s ethnic Russian citizens from a vaguely defined (or outright fabricated) threat. This conjured memories of the 2014 confluence of the Sochi Games and the brutally repressed Maidan protests, as well as sparking fears of a wider European war.

How did we get here? Who are the key players, and why is Russia so intent on undermining Ukraine’s sovereignty? As you may imagine, it’s been a long, blood-soaked road. There are several internet articles that ably break down the historical and political factors that led to the current crisis. This Vox article covers the region’s contentious history up to 2014, and Al-Jazeera has neatly summarized the recent developments — though the fast-moving nature of the crisis means that it will probably be out of date by the time you read this.

While social media is certainly a double-edged sword, it has proven indispensable in terms of allowing people from the affected regions to get news out to the rest of the world in real time. You can try TikTokers like @xenasolo and @elonakarafin for up-to-the-minute, easy-to-understand explanations of what’s happening. People have also been using social media to share relevant reading lists, like this one which originated on Twitter.

If you’ve got a little more time and want to delve deep into the history leading up to the conflict, Ukraine in Histories and Stories: Essays by Ukrainian Intellectuals, edited by Volodymyr Yermolenko, makes an excellent starting point due to its accessibility — you can download it for free — and its breadth of topics. It collects essays on a variety of historical and contemporary topics written by leading Ukrainian writers and scholars. Their combination of local knowledge and subject matter expertise makes for powerful reading.

The rest of the books on this list tend to focus on one particular aspect of Russia and Ukraine’s relationship. All are by white authors, which is a shame, as both nations are home to multiple ethnic groups who surely experience the escalating crisis in different ways. Despite this limitation, these books are well-researched, informative, and perfect for anyone looking to better understand the current Russia-Ukraine conflict. 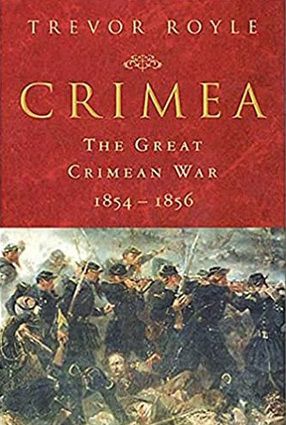 The Crimean Peninsula is one of several regions at the center of the current Russia-Ukraine conflict: Russia annexed it in 2014, and its citizens voted to rejoin Russia in a (highly suspect) election that same year. But this is not the first time nations have gone to war over the region. This book gives an in-depth review of the Crimean War, in which Russia lost considerable land and military influence, and explains part of the reason why Russia feels the land is rightfully theirs. 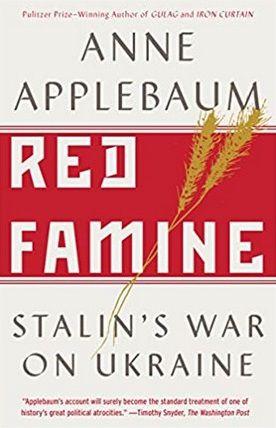 A major and exceptionally tragic flare-up in the tension between Russia and Ukraine occurred in the early 1930s, when Josef Stalin’s agricultural policies created a famine that led to the deaths of millions of Ukrainians. The author of this book argues that those deaths were more than just the unintended result of bad policy: they were part of a deliberate attempt to punish and silence Ukraine’s independence movement.

Secondhand Time: The Last of the Soviets by Svetlana Alexievich

When the Soviet Union broke apart in the early ’90s, many former Soviets were left feeling understandably confused, angry, and powerless about the loss of the only home nation they’d ever known. When Putin spouts nationalistic lies about how “modern Ukraine was entirely created by Russia,” he’s playing on the sense of disillusionment and lost glory so starkly conveyed in this compelling oral history. 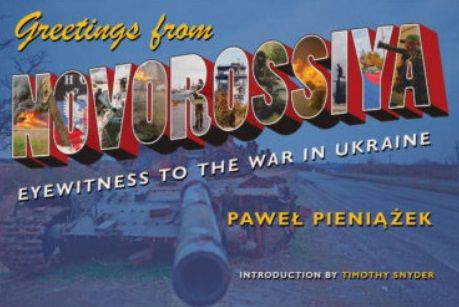 Greetings from Novorossiya: Eyewitness to the War in Ukraine by Pawel Pieniazek

Pieniazek is a Polish journalist who reported on the 2014 conflict from on the ground in Ukraine. Here, he relates the things he saw and experienced while there, including interviews he conducted with the people involved in the fight. 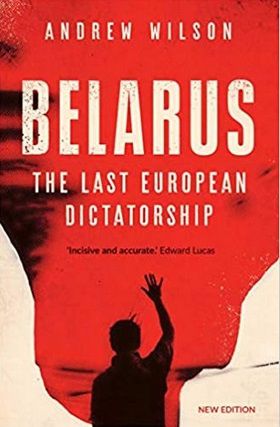 Part of Putin’s apparent strategy for invading Ukraine is to station troops in the neighboring nation of Belarus, a vital Russian ally. Like Ukraine, Belarus is a former Soviet state; unlike Ukraine, it never got more than a small taste of democracy before being taken over by dictator Aliaksandr Lukashenka in 1994. While Belarus does not play a direct role in the present Russia-Ukraine conflict, its role is still pivotal (and precarious). This book will help you understand why. 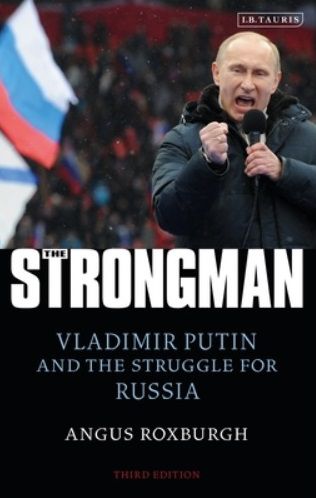 The Strongman: Vladimir Putin and the Struggle for Russia by Angus Roxburgh

We cannot understand what is happening in Ukraine without understanding Russian President Vladimir Putin — a task that grows harder by the year. There’s no shortage of books about the KGB agent turned autocratic ruler, but I picked this one which is a general biography of Putin by someone who worked with him. It has recently been updated to comment on the situation with Ukraine. 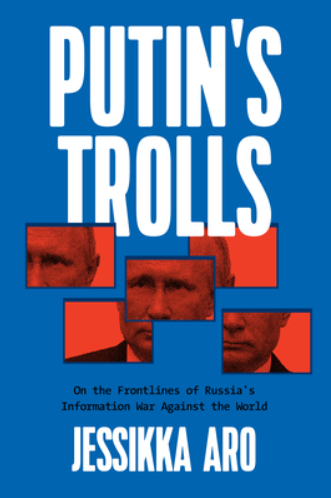 Putin’s Trolls: On the Frontlines of Russia’s Information War Against the World by Jessikka Aro (Out June 7, 2022)

One of Russia’s tactics for weakening opponents, including Ukraine, is to hack important institutions, like banks and government departments, and to spread misinformation online. Written by a Finnish journalist who was herself a victim of a Russian disinformation campaign, this upcoming title explains how these campaigns work, the “troll factories” behind them, and what they have accomplished so far. 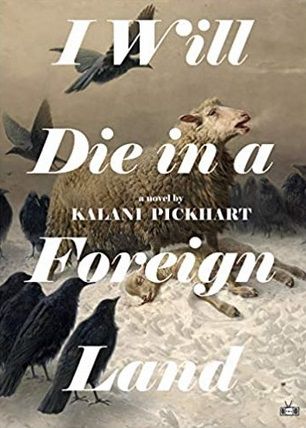 I Will Die in a Foreign Land by Kalani Pickhart

Sometimes, fiction does a better job of getting to the heart of a subject than nonfiction. This unusual novel takes place during the 2014 Maidan protests that ended in bloodshed and precipitated the removal of Ukraine’s pro-Russian president, Viktor Yanukovych. It follows several characters as they participate in the protests and learn to live with unimaginable loss in the midst of violent upheaval and repression.

For more about Russia, Ukraine, and other countries in the region, check out these books about the Soviet Union and about Russian history.