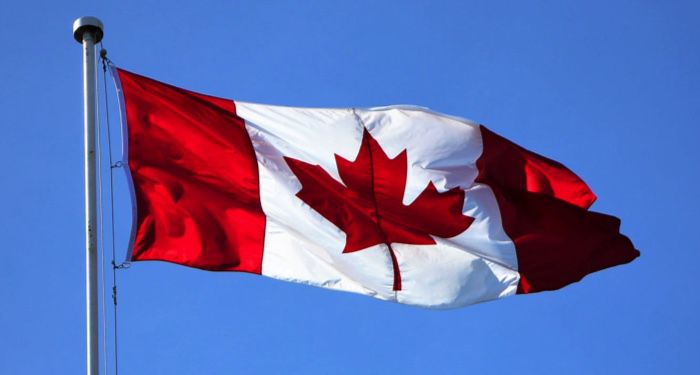 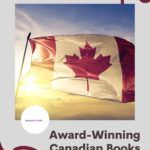 It’s that time again: a round-up of the award-winning Canadian books of the year! And here is my usual caveat about how awards don’t always offer a full picture of what is worthy of recognition in Can lit. In this very strange year, though, it’s nice to be able to recognize great books, Canadian or otherwise.

The Giller is awarded to a Canadian novel or book of short stories published in English (including translations). It’s often referred to as Canada’s most prestigious literary prize. This year, the shortlist consisted of five novels: How to Pronounce Knife by Souvankham Thammavongsa, Ridgerunner by Gil Adamson, Here the Dark by David Bergen, Polar Vortex by Shani Mootoo, and The Glass Hotel by Emily St. John Mandel. The winner was How to Pronounce Knife, a book of short stories about characters struggling to find their bearings, often as they work at the kinds of jobs that others overlook.

The GGs are a group of awards that (in their own words) “recognize great Canadian books” across a number of categories. They give awards to both English and French books. Unfortunately, due to the pandemic, this year’s awards have been postponed until 2021. Finalists will be announced in May and winners in June. As a Canadian working in the publishing industry, I’m disappointed that the Canada Council for the Arts, which administers these awards, didn’t take this opportunity to reimagine the GGs and promote books in a time when authors and bookstores are struggling. (Let me just note that this is my personal opinion and does not reflect that of my employer.) It’ll be interesting to see how things shape up in May 2021. You can take a look at what won last year if you’re curious!

Like the Giller, the Rogers Writers’ Trust Fiction Prize recognizes the best novel or short story collection of the year. This year that was Gil Adamson’s Ridgerunner (which you will remember from the Giller shortlist). The other finalists were The Beguiling by Zsuzsi Gartner, Five Little Indians by Michelle Good, Indians on Vacation by Thomas King, and Good Citizens Need Not Fear by Maria Reva.

The Writers’ Trust also gives out the Hilary Weston Prize for Nonfiction. This year’s winner was Two Trees Make a Forest by Jessica J. Lee, an exploration of Lee’s family’s history in Taiwan told through the stories of Taiwan’s history and terrain. You can see the other nominees here.

The Writers’ Trust also recognizes an author’s entire body of work and contribution to literature for young people with the Vicky Metcalf Award for Literature for Young People. Author and illustrator Marianne Dubuc is this year’s winner. Her picture books include Mr. Postmouse’s Rounds, Your House, My House, Lucy and Company, and many more. Dubuc is French Canadian and writes in French. (Full disclosure: I work for one of her English publishers.)

The Writers’ Trust awards several other literary prizes. You can see a full list on their website.

This is the last year for the RBC Taylor Prize, an award for the best Canadian work of literary nonfiction. This decision was made before the pandemic, so it is unrelated to COVID-19, but still a bummer because it’s one of the few awards that recognize Canadian nonfiction. The last ever winner was Mark Bourrie for Bush Runner, which is the story of explorer and Hudson Bay Company founder Pierre-Esprit Radisson. Hudson Bay Company, for Americans who don’t know, is now a large department store (often referred to as HBC or the Bay). It was founded as a fur-trading business in the 17th century. Given those roots, the Bay has an unavoidably colonialist past and was often the source of mistreatment of Indigenous people, especially when European trappers and fur traders took over their traditional territory. You can watch a film exploring this at the National Film Board of Canada’s website.

Given to a debut novel, this award often recognizes early career writers or those who fly under the radar of traditional awards buzz. Our 2020 winner is Stéphane Larue for the novel The Dishwasher, about a graphic design student who takes a job as a dishwater and is plunged into the overwhelming rush of the restaurant and his fellow workers. Larue wrote the novel in French and it was translated into English by Pablo Strauss. The five other nominees can be found here.

This award recognizes the best in Canadian humour writing, whether fiction or nonfiction. It’s named after Stephen Leacock, a Canadian writer best known for Sunshine Sketches of a Little Town. This year’s winner was Molly of the Mall by Heidi L.M. Jacobs, a delightful novel about a university student working in a shoe store at the West Edmonton Mall (the largest mall in North America) who uses her favourite 19th century novels as inspiration for her own coming of age. I have read this book and confirm it’s funny and sweet! There were two other finalists, CROW by Amy Spurway and Cottagers and Indians by Drew Hayden Taylor.