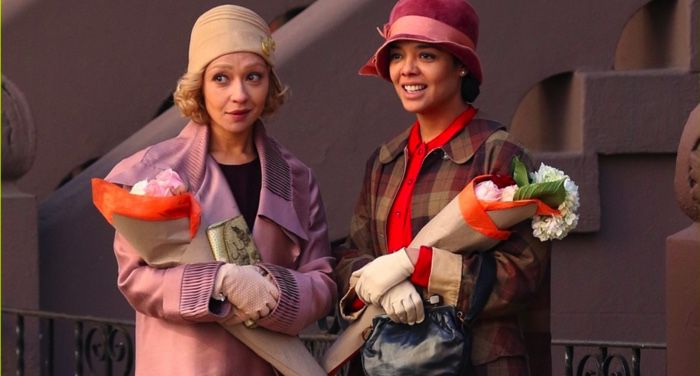 Many a bookworm will stand by the common phrase often seen on shirts and tote bags, “The book was better.” Sure, I appreciate the sentiment, but it’s a sweeping generalization that is largely false: not every book is better than its adaptation. Some suck, for sure, but others are decent, and some are even better than their source material. But that, dear reader, is a different list entirely.

Seeing your favorite book come to life on the screen can be a transformative and underrated experience, especially if what happened in the book isn’t held onto too closely. The best way to enjoy a literary adaptation, I’ve found, is to attempt to blindly and unabashedly take in the screenwriter’s portrayal of events. Yes, it might be terrible, but at least you can say you tried to honor the adaptation’s artistic integrity. In the spirit of cranking up the A.C. and ignoring reality for a bit, I’ve complied this list of eight literary adaptations you can stream across the most common North American streaming platforms. 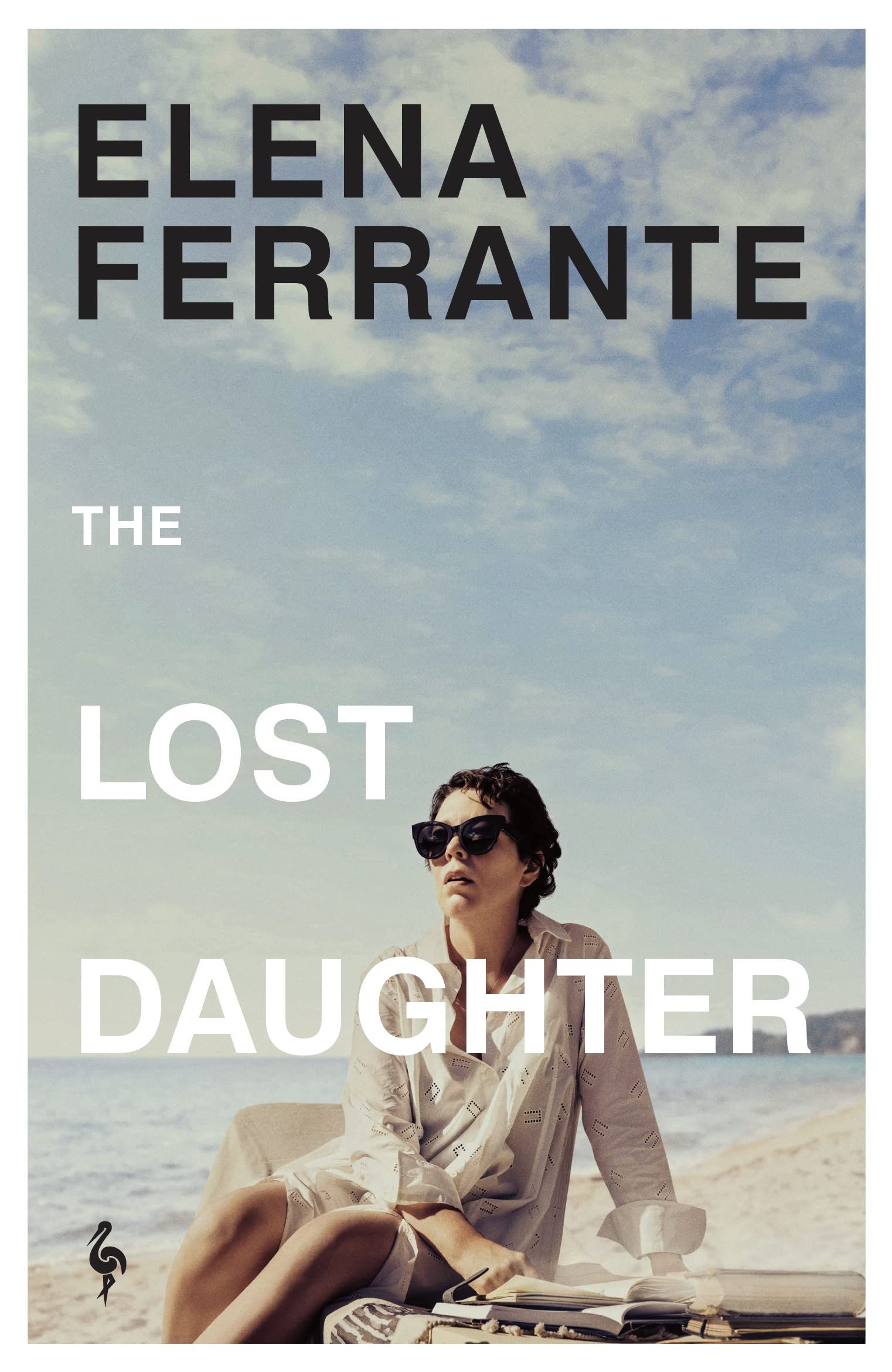 Based on: The Lost Daughter by Elena Ferrante

Generating Maggie Gyllenhaal’s directorial debut and Academy Award nominations for Olivia Colman and Jessie Buckley, Netflix’s adaptation of The Lost Daughter follows a middle-aged college professor and translator named Leda. While on vacation in Greece, Leda comes into contact with Nina (Dakota Johnson), whose daughter temporarily goes missing on the beach. Inexplicably drawn to the family, Leda’s own turbulent past as a mother becomes their link as she begins to lose her grip on reality. 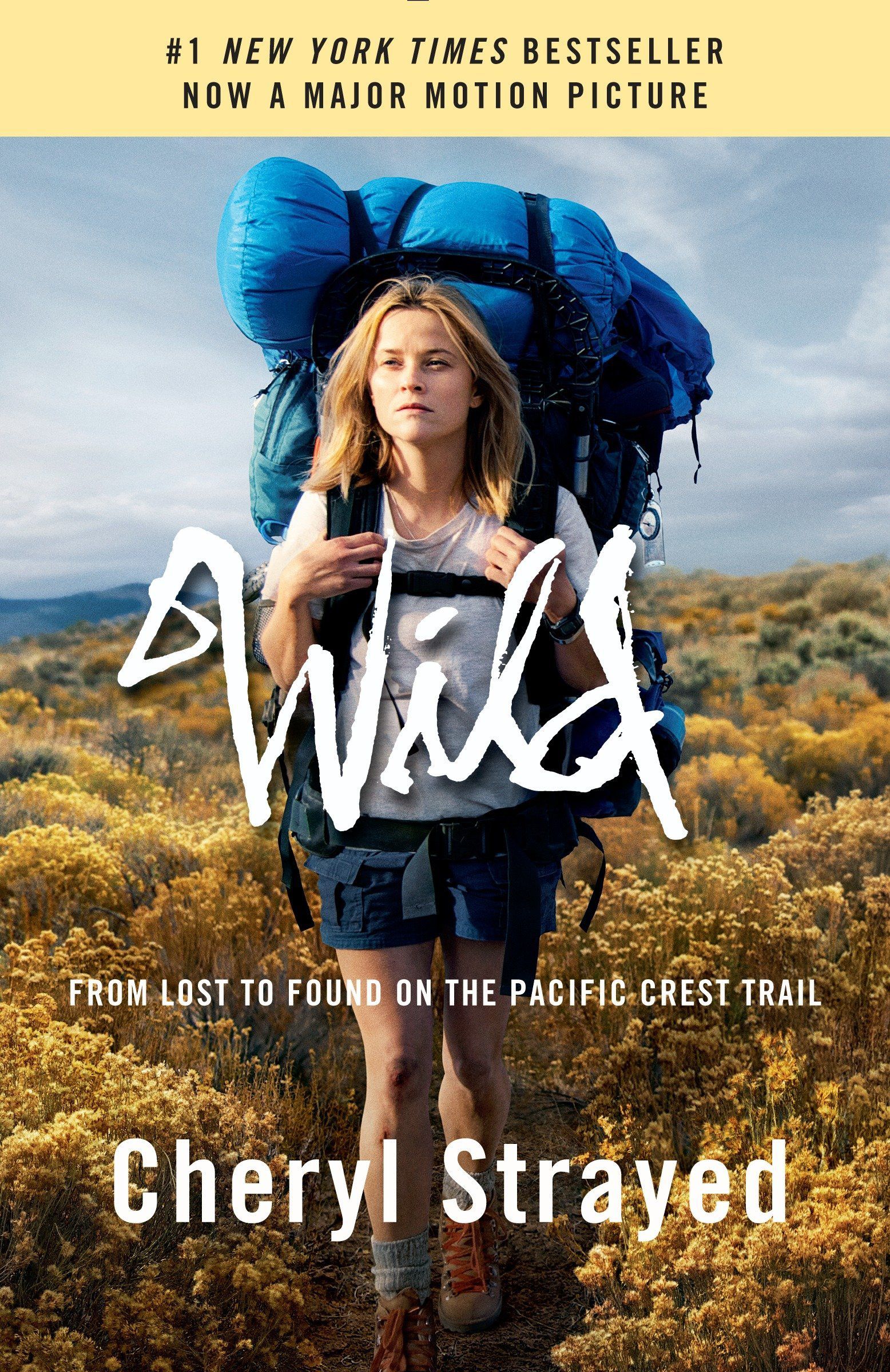 Based on: Wild: From Lost to Found on the Pacific Crest Trail by Cheryl Strayed

Wild is a perfect example of, in my opinion, the movie being stronger than the book. Not to say that Cheryl Strayed’s journey of self-discovery through the Pacific Crest Trail wasn’t worth committing to the page, but the story feels much stronger when brought to life by Reese Witherspoon, who earned her second Academy Award nomination for Best Actress. Although a bit heavy in subject matter and sometimes painfully close to home in the pandemic age, Wild is an essential tale for exorcising our demons. 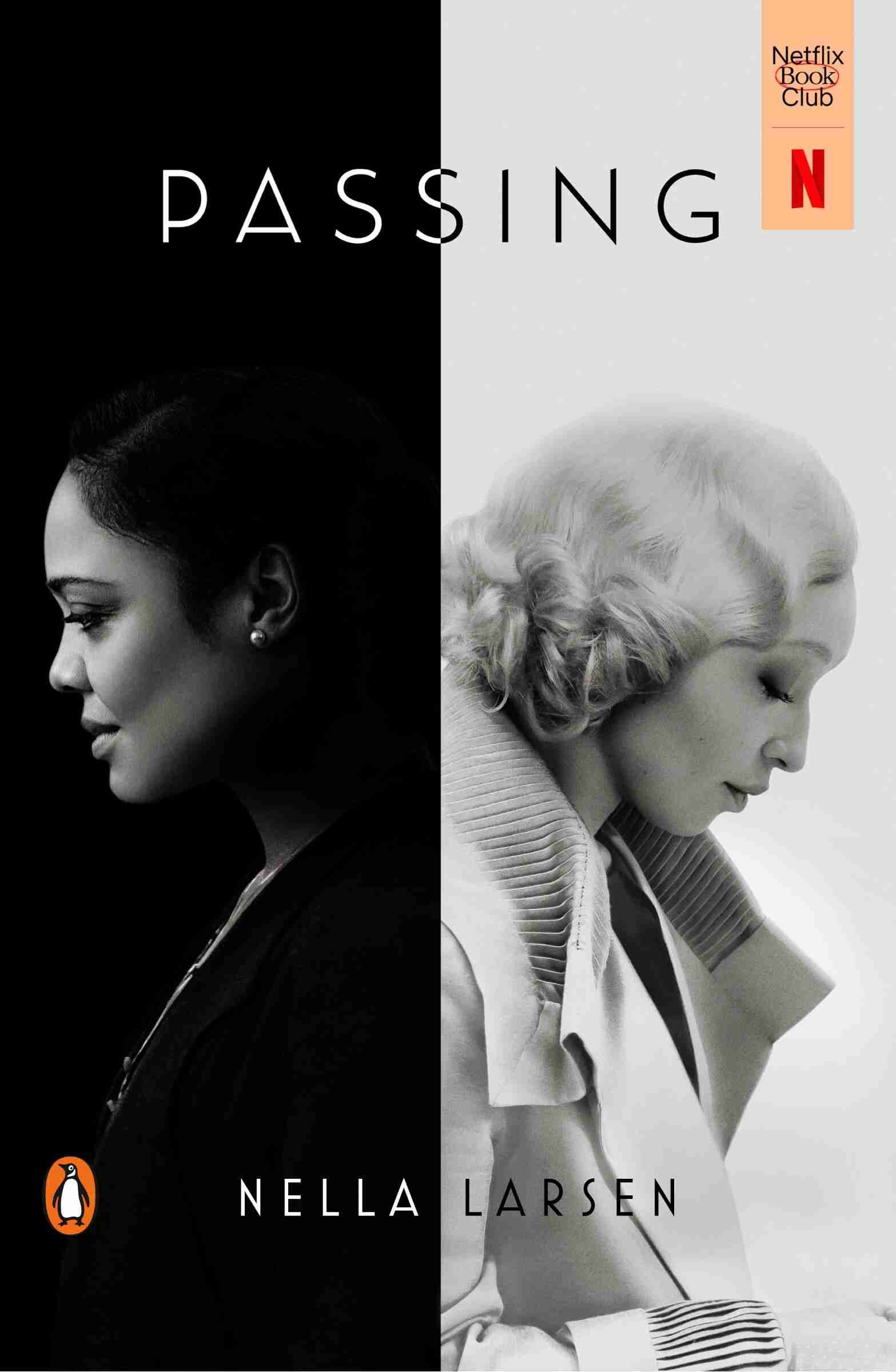 Based on: Passing by Nella Larsen

Based on the 1929 novel, Passing follows the reunion of two childhood friends, but their lives are upended when it turns out one of them has been “passing” as white for social gain. Larsen insisted that the story wasn’t based on anyone she knew in particular but rather her own understanding of racial passing as a Black woman in America. The film adaptation opened to rave reviews across the board, particularly for Rebecca Hall’s direction and the performances of both Tessa Thompson and Ruth Negga, who portray the main characters. 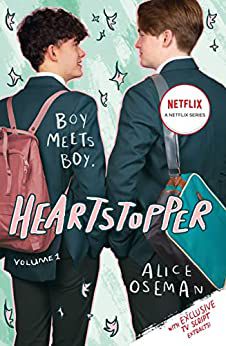 Based on: Heartstopper by Alice Oseman

Chances are you’ve seen legions of fans (read: me) collectively swoon and squeal on social media over the picture-perfect Netflix adaptation of Alice Oseman’s graphic novel series, Heartstopper. The first season, roughly chronicling events from the first two volumes of the graphic novels, is currently available to stream. When I tell you my face muscles hurt from smiling so much, prepare for yours to be in pain as well. Set at a London school for boys, Charlie Spring (Joe Locke) falls for older rugby player Nick Nelson (Kit Connor) — and Nick falls right back, causing a chain of events that will make you want to clutch your pillow and the nearest hand. 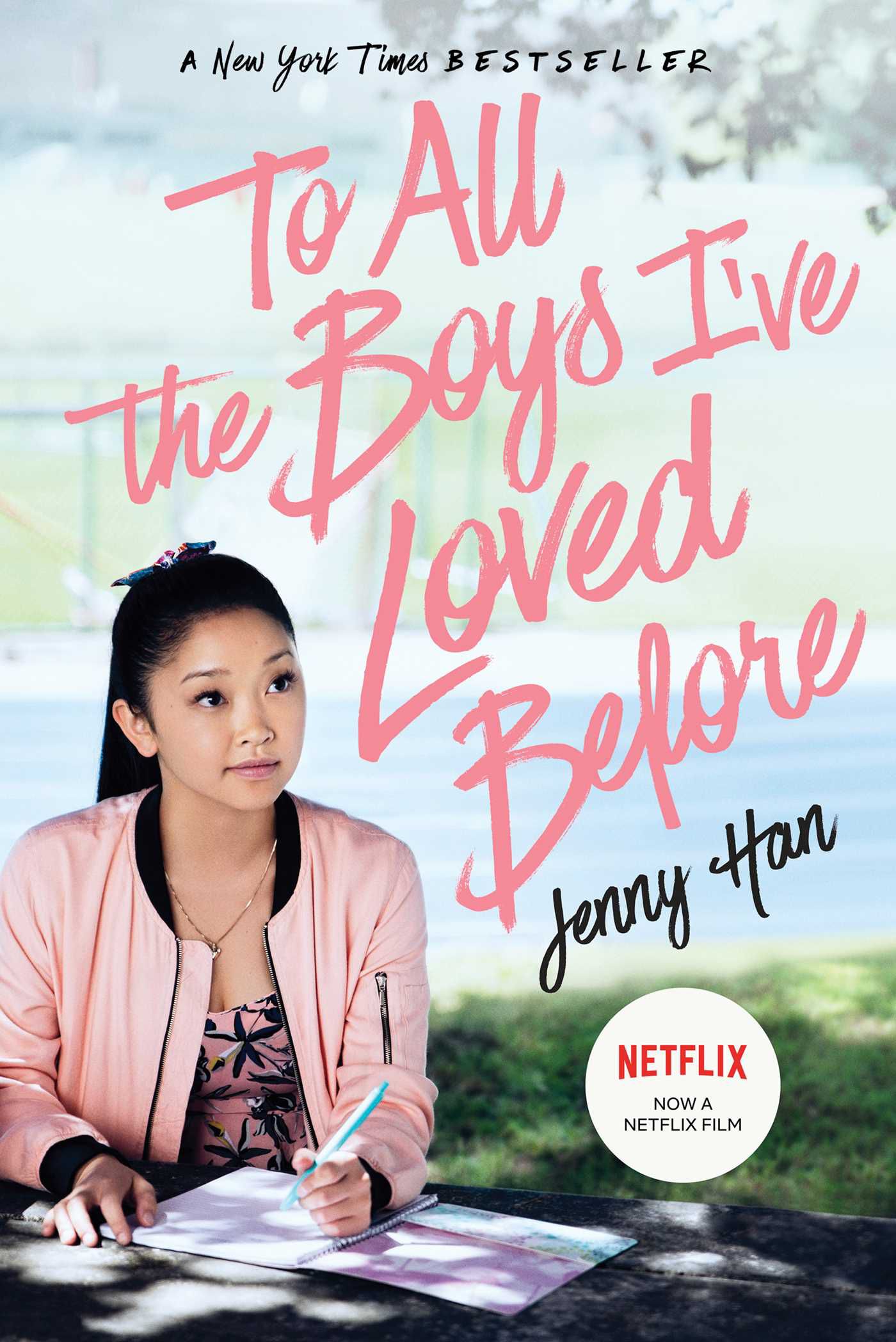 To All the Boys I’ve Ever Loved Before (Netflix)

Based on: To All the Boys I’ve Loved Before by Jenny Han

I’m sure you scrolled past this entry thinking, “Okay, old news,” since every book lover and their mother was swooning over Netflix’s first installment of Jenny Han’s beloved YA trilogy following teenage Lara Jean Covey (Lana Condor) in 2018. But I recently rewatched all three screen adaptations and they still invoke a cozy, classic romcom vibe that is seldom found elsewhere anymore, and for that reason I am demanding that you drop everything and either rewatch the trilogy or watch it for the first time. 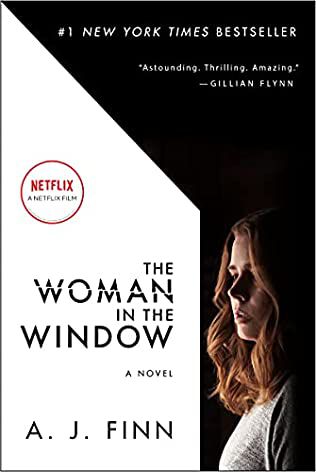 The Woman in the Window (Netflix)

Based on: The Woman in the Window by A. J. Finn

Originally planned for a theatrical release in 2019 that kept getting delayed due to poor test screenings, the screen adaptation of A. J. Finn’s popular thriller The Woman in the Window was sold to Netflix and debuted to negative reviews from critics and audiences alike in 2021. I’m not quite sure why, since I enjoyed the novel and thought the film adaptation captured the twisted narrative perfectly. Amy Adams shines as the traumatized agoraphobic Dr. Anna Fox — who witnesses a gruesome attack through her window and is gaslighted into believing she was mistaken — in a performance that was surely not worth the Golden Raspberry Award nomination she received. Despite the negative response, I’d still very much recommend this one. 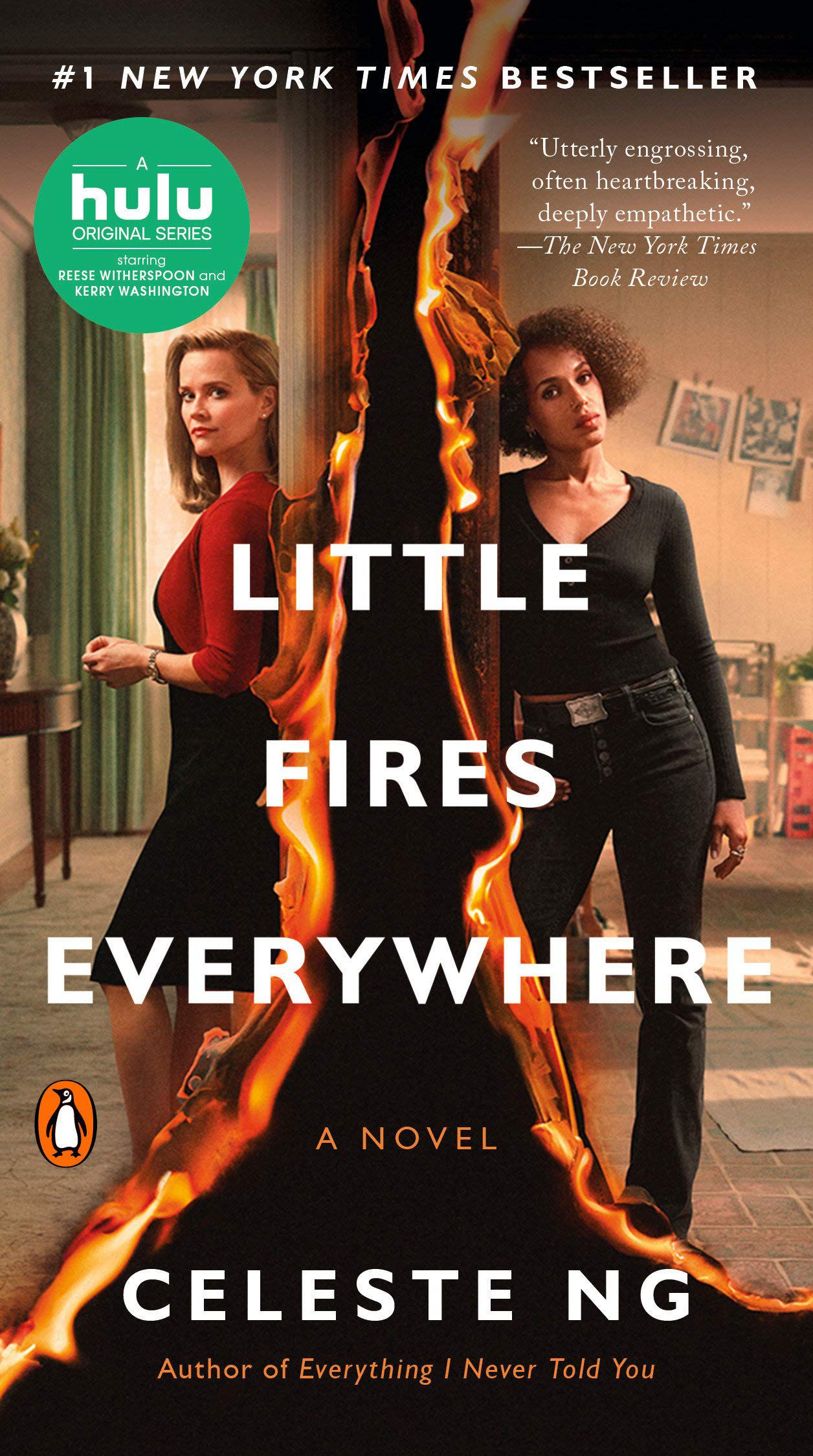 Based on: Little Fires Everywhere by Celeste Ng

I gave Little Fires Everywhere five big stars back in 2018, but by the time its miniseries adaptation arrived two years later, we were in the first phase of a deadly pandemic and the Black Lives Matter movement was in full strength. Needless to say, the series wasn’t exactly a comforting viewing choice but rather one that forces us to look at the systemic racism so deeply ingrained in our culture. I, for one, found its release timeline — given everything that was happening in the world — quite ironic. Plus, Kerry Washington and Reese Witherspoon so deserved all the praise they received for their performances. 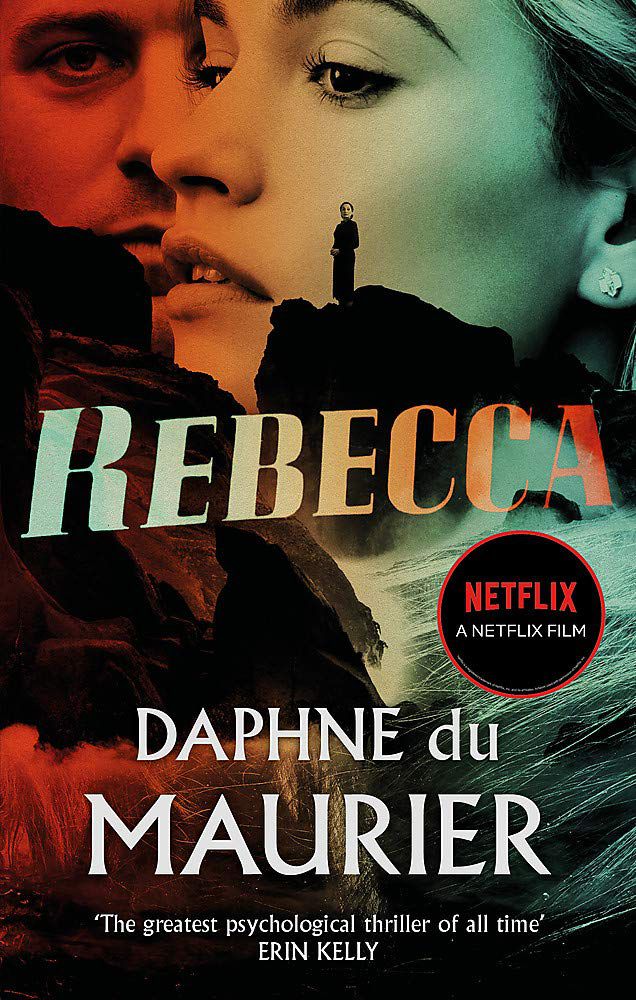 Based on: Rebecca by Daphne du Maurier

Full disclosure: I’ve never read Rebecca, but I’ve always wanted to. I could just never get into it. I’d heard of the story somewhere when I was younger and knew it sounded like something I’d enjoy, but no matter how hard I’ve tried (and I’ve tried many times), I just can’t get into the book. But that didn’t stop me from consuming the 2020 Netflix adaptation starring Lily James and Armie Hammer like my life depended on it. Although negatively compared to the 1940 screen adaptation by Alfred Hitchcock, the Netflix version is the perfect film for a dreary fall or winter night. Rebecca follows an unnamed protagonist (James) as she meets and marries Maxim de Winter (Hammer) and moves to his moody estate Manderley. There, she is confronted at every turn by the presence of Rebecca, Maxim’s first wife who died under circumstances nobody can talk about. As the memory of Rebecca begins to drive the new Mrs. de Winter into madness, a sinister mystery is about to be uncovered.

Hopefully I’ve highlighted at least one adaptation you’d like to add to your streaming queue. If you’d like to read more, check out 2022 adaptations to get excited about and some of the best recent adaptations.

What are your favorite literary adaptations?