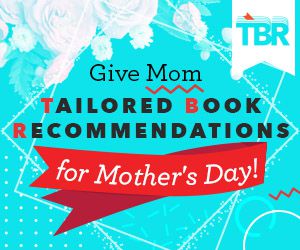 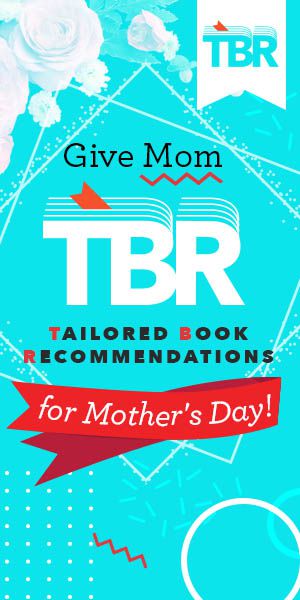 In our latest reader poll, we asked you to share your picks for the most underrated books. We know it’s a tough question, so we allowed space for three responses each. 576 Riot readers answered the call, listing 1154 unique titles. (That’s after we cleaned up a few entries that were just authors’ names and some that were obvious attempts to game the system. NB: If your book isn’t available for sale anywhere online and has zero Goodreads ratings but magically appears two dozen times in our survey, we’re onto you.)

Usually, responses to our reader polls cluster around a few super-popular titles that get tons of votes and then a handful of less-well-known but still popular titles, and then it gets really diffuse and diverse as the list goes on. That…is not what happened this time around. Maybe it’s because “underrated” can be defined so many different ways. Maybe it’s because, by its very nature, being an underrated book means fewer people know about it.

Here are the top 13 underrated books. What patterns do you see here? Any theories? Want to nerd out on the full data set and get back to us? Go for it.

After these, 30 titles got three votes, 133 titles got two votes, and the remaining titles received one vote each. What do you make of the results? How many have you read?

Check out other Riot polls:

20 Books You Pretend to Have Read

Did you know that Book Riot has a YouTube channel? We do. It’s new and we are having fun with it. Check it out here.